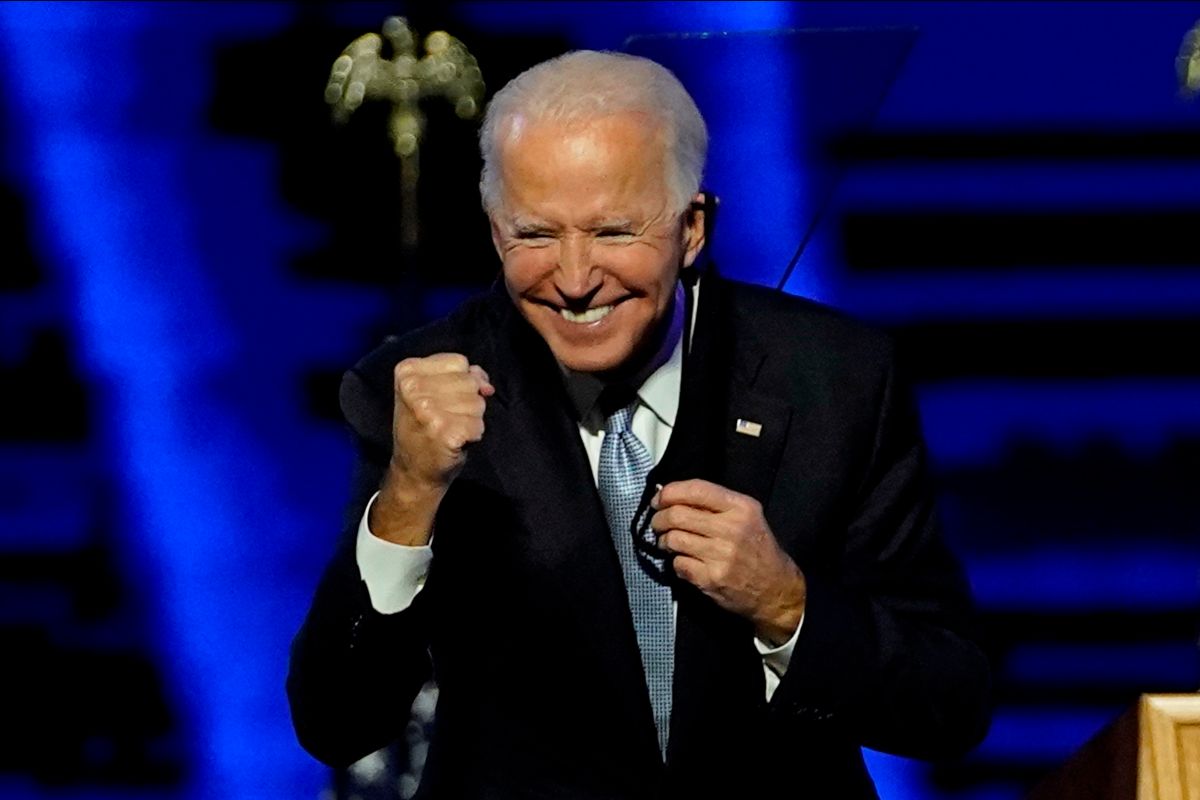 A third stimulus check is unlikely to be approved before the end of January.

Now what Joe Biden’s party will be the majority in the House and Senate, it will be easier for the next president to get his next proposal for a third stimulus check approved.

Of course, we must take into account that the majority that Biden has in both houses is really not that much, which means that he will need the votes of all the Democrats for his proposals to be approved, and for now, the Democratic senator from West Virginia Joe Manchin said he is “absolutely” opposed to approving a check for $ 2,000.

On the other hand, some Republican senators, like Josh Hawley, previously supported the idea of ​​handing out checks for $ 2,000, so they could end up supporting the new president’s proposals.

How quickly a third stimulus check would be paid

This means that, if Congress and the incoming Biden administration unite and pass a third quick stimulus check, this is likely to be distributed in February at the earliest, as reported by Yahoo!

Additionally, while lawmakers have proposed a $ 2,000 stimulus check, they have also not made it clear whether the third stimulus check would have a full $ 2,000 or only $ 1,400 would be given to add to the second $ 600 stimulus check.

–You may also be interested in: The IRS only has 5 days to send your stimulus check