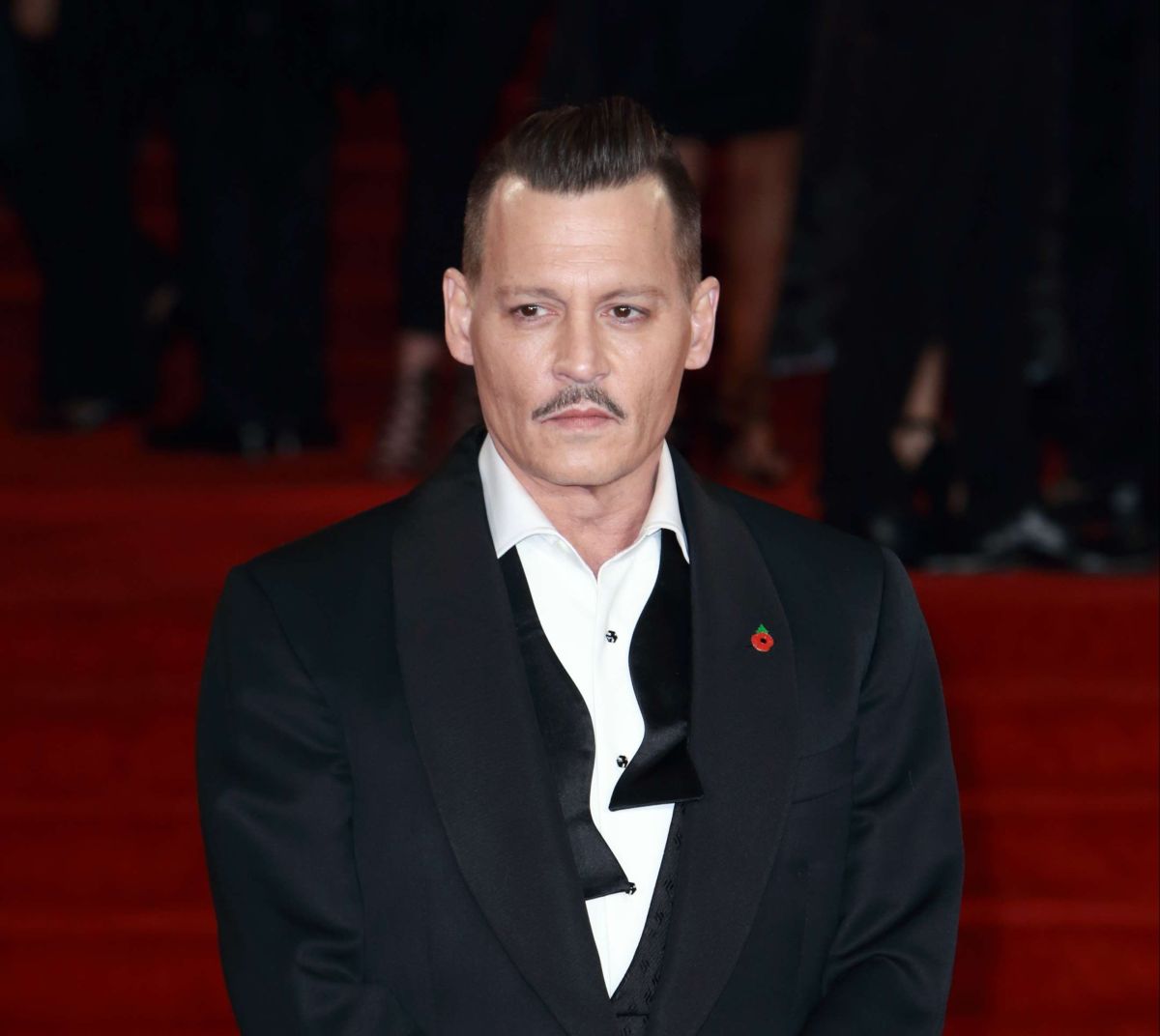 Johnny depp put up for sale his little refuge, an entire village in Provence, a region of southeastern France for which he asks $ 40 million.

According to the Spanish newspaper El País, the actor wants to get rid of the place of his happiest memories, where he spent a lot of time with his partner for 14 years, Vanessa Paradis, and their two children in common, Lily-Rose and Jack. .

The town is less than 30 kilometers from luxurious Saint Tropez, between Marseille and Monaco, a stone’s throw from the Mediterranean, and meets all the requirements of a picturesque French town.

Founded in the 19th century, he bought the property in 2001. Located in the area around Plan-de-la-Tour, it stretches across the width of about 121,000 square meters, according to the French magazine Closer.

#JohnnyDepp is therefore back in his property in France according to his last video posted on Instagram in which he writes his thank-you letter, because the office, which is located upstairs, corresponds to the place, recognizable thanks to the two guitars against the guardrail. pic.twitter.com/KxD080OhAD

The actor was in charge of making improvements, with a millionaire investment, when he dedicated his efforts and his money to a deep restoration, which could have exceeded $ 10 million. Depp invested heavily in the preservation of the site’s original stone and wood structures.

The real estate portal Top Ten Real Estates details that the town has the main house where Depp stays when he goes, but also six others for guests (of which one of them was the old parish church), all of them grouped in around the classic town square.

In total, the housing space supposes more than 1,200 square meters, 15 bedrooms and 14 bathrooms.

It is not the first time that he has tried to sell the property, since he already made two attempts in 2015, when he asked for $ 28 million dollars, and in 2016, when he came to ask for something more than $ 60, in that case to face the complicated divorce process from actress Amber Heard, with whom he was married for just over a year.