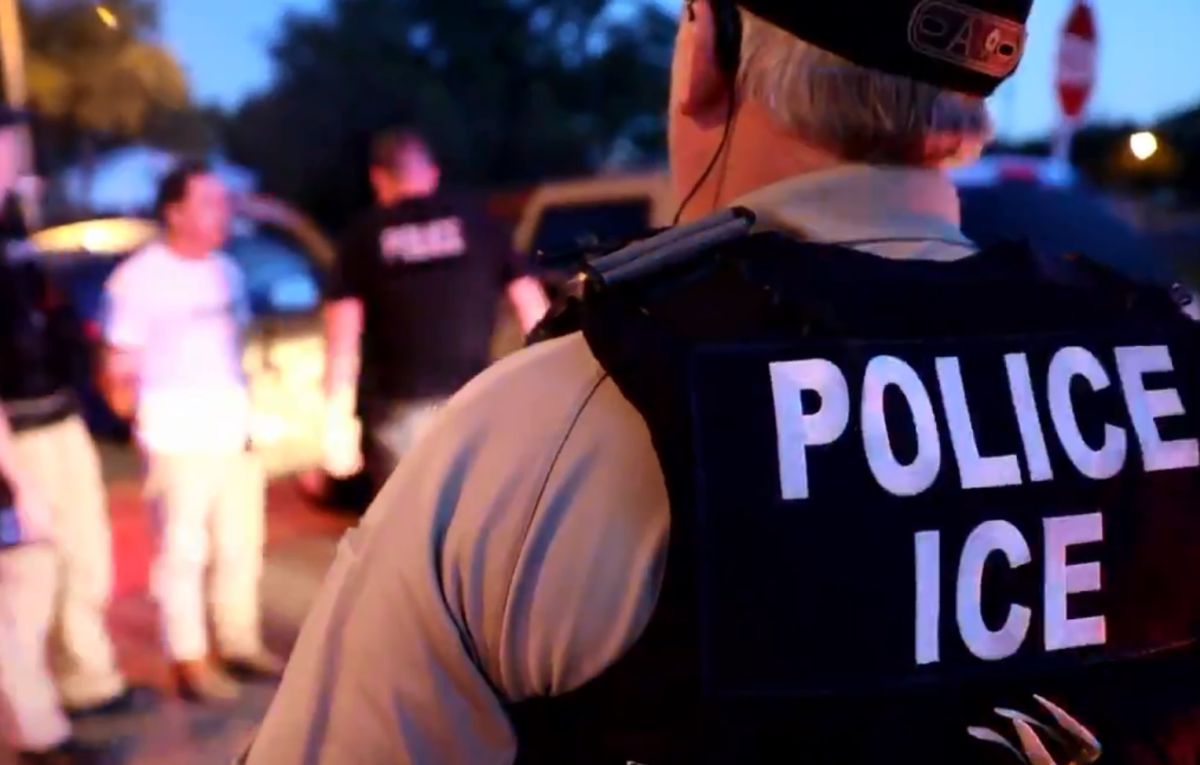 The outgoing government continues to grapple with resignations within days of Joe Biden’s inauguration as 46th president of the United States.

According to CNN, Jonathan Fahey, Acting Director of ICE resigned from his post despite taking it on a few weeks ago. The information was provided by an official of the Department of Homeland Security (DHS).

Fahey is the latest casualty in the Trump administration. Last week, Chad Wolf, Acting Secretary for DHS, resigned his position, so did the Secretary of Transportation Elaine Chao and Secretary of Education Betsy De Vos.

Fahey took office on December 31 after the last incumbent, Tony Pham, resigned despite taking office in August. It is unclear if the assault on the Capitol led Fahey to resign or if it was something motivated by Wolf’s departure.

ICE was one of the most critical agencies in the Donald Trump government for the separation of families by raids on immigrants who do not represent a danger to society. Abuses in detention centers were also reported by immigrants and activists.

Biden will assume the presidency on Wednesday, January 20. The president-elect promised immigration reform to favor Dreamers and TPS beneficiaries.