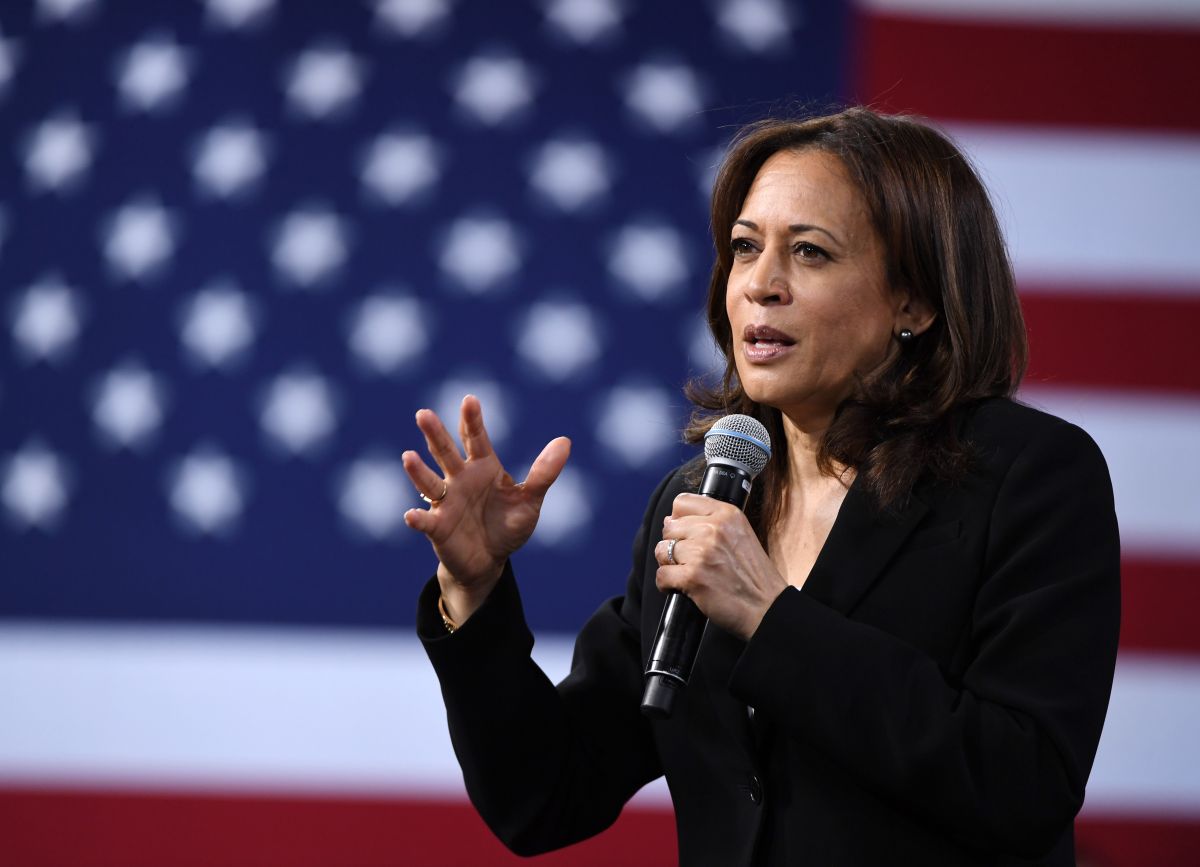 The vice president-elect of United States, Kamala Harrissaid this Tuesday in an interview with the Hispanic channel Univision that the new Democratic government headed by President-elect Joe Biden “has planned” to present an immigration reform bill to Congress.

In the interview with the journalist Ilia Calderón, from the Univision Newscast, Harris did not specify the date on which his government will present the immigration reform bill, although Biden promised to promote a comprehensive immigration reform in his first hundred days in power.

The plan would pave the way for millions of undocumented people residing in the United States to become citizens, after a process of years in which they first have to achieve the permanent legal resident status.

The vice president-elect, a daughter of Indian and Jamaican origin, also referred to the situation of young undocumented immigrants known as ‘dreamers’, who arrived in the country before reaching the age of 16, for whom, he said, the “protections” will be extended.

As for immigrants who live under the protection of the Temporary Protected Status (TPS), who could automatically obtain green cards.

And he stressed that the new Government will “recognize and thank the more than 200,000 ‘dreamers’ who have been key workers during the global warfare pandemic COVID-19“.

Immunizations regardless of immigration status

In this context, Harris made it clear that the will of the new Government will be to ensure that “people receive vaccines regardless of their immigration status.”

The United States, the country most affected in the world by the coronavirus pandemic, has already registered more than 22.7 million confirmed infections and nearly 380,000 deaths, when cases continue to increase throughout the country.

The draft of the immigration reform plan promised by Biden would bet on keeping migrant families together at the border, “not dividing them”, in addition to ensuring, Harris added, that “children who arrive at the border have legal advicel ”and“ are treated fairly ”.

Harris recalled that in 2013, before the Trump administration, there were Republicans willing to carry out a comprehensive immigration reform plan that was later rejected by the House of Representatives.

For this reason, he trusts that the “approach” of his Government has “Some bipartisan support”, although “it will not be easy,” he acknowledged.

The former senator for California also referred to the implementation of an asylum policy that includes “legal advice for people seeking refuge” in this country and the provision of resources for the so-called Northern Triangle of Central America. (Guatemala, Honduras and El Salvador) and Mexico, with funds that help to develop peace.