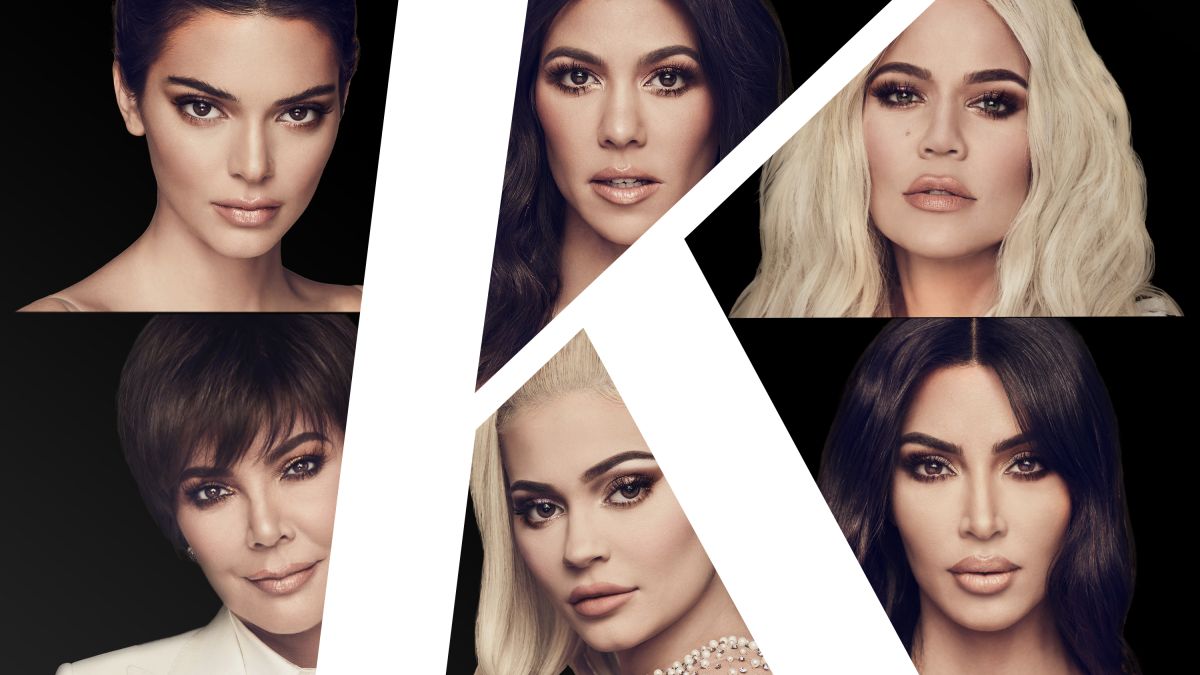 ‘Keeping Up With the Kardashians’ stars move on

Kim kardashian is the queen of social networks and media. This year, the Kardashian family was shocked when they announced that the next season of their reality show “Keeping Up With The Kardashians” would be their last.

At the time everyone wondered what would happen to all the famous sisters since they have been on television for many years. Fans will not have to mourn the departure of the reality stars much since they have just reached an agreement with the Hulu platform to make a new series.

After reaching the end of his obligations to the cable chain E! Entertainment, the Kardashian clan will now be part of the Hulu streaming platform, which is mostly owned by Disney.

According to information from Deadline, the show would debut in late 2021 and will feature Kris Jenner, Kim Kardashian, Kourtney Kardashian, Khloe Kardashian, Kendall Jenner and Kylie Jenner.