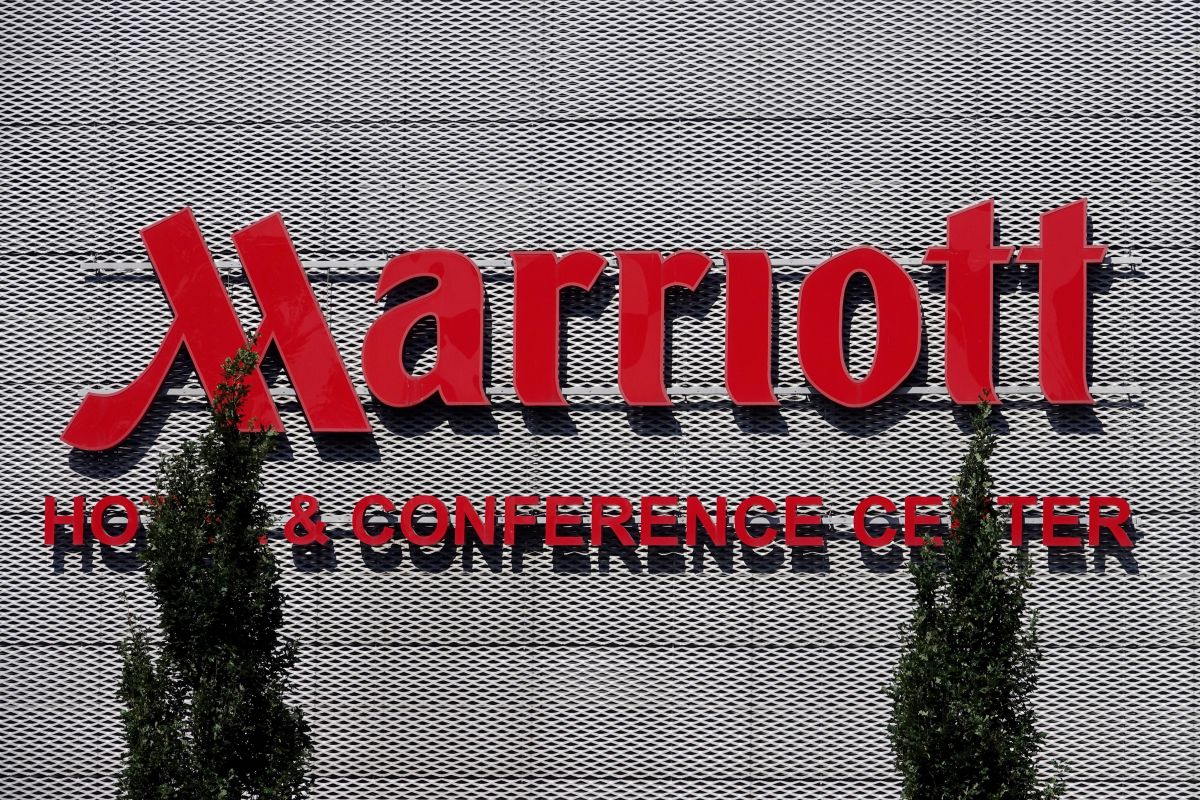 Three large US companies, including the well-known hotel chain Marriott, are suspending their donations to Republican lawmakers who this week tried to stop Joe Biden’s confirmation as the next president.

The three communicated their decision to the digital newsletter Public Information, which contacted 144 companies that they have donated to one of the eight senators who opposed Biden’s appointment for alleged electoral fraud on the same day as those complaints, repeated without evidence by Donald Trump, led supporters of the outgoing president to storm the Capitol.

Marriott, health insurer Blue Cross Blue Shield, and Commerce Bancshares banking group They assured that they will suspend their donations to those politicians, according to an information published this Sunday by Public Information.

A Marriott spokesman told the outlet that the decision takes into account “the destructive events on Capitol Hill to undermine a legitimate and fair election.”

Meanwhile, the CEO of Blue Cross Blue Shield, Kim Keck, pointed out that her company is going to suspend any financial support to the 147 Republican legislators who voted to “subvert the results of the November elections by objecting to the results of the Electoral College.” .

Other large companies such as Bank of America, Ford or AT&T told Popular Information that they will take recent events into account when deciding future donations, while some like CVS, Exxon Mobil and Target They said they were re-evaluating their policies.

Most of the companies consulted, however, preferred not to comment, with 127 of the 144 not answering the questions in the political bulletin, including some such as Comcast / NBCUniversal who donated tens of thousands of dollars in 2020 to lawmakers who objected to the election results.

Chase gets off too

For its part, JPMorgan Chase -the largest bank in the country- has chosen to stop for six months all its political contributions, both Republicans and Democrats, after what happened in recent days and due to the ongoing economic and health crisis, as reported The Wall Street Journal (WSJ).

“The attention of business, political and social leaders should be right now to govern and help those who desperately need it,” he said in an interview with the Peter Scher diary, the head of corporate responsibility of the entity.