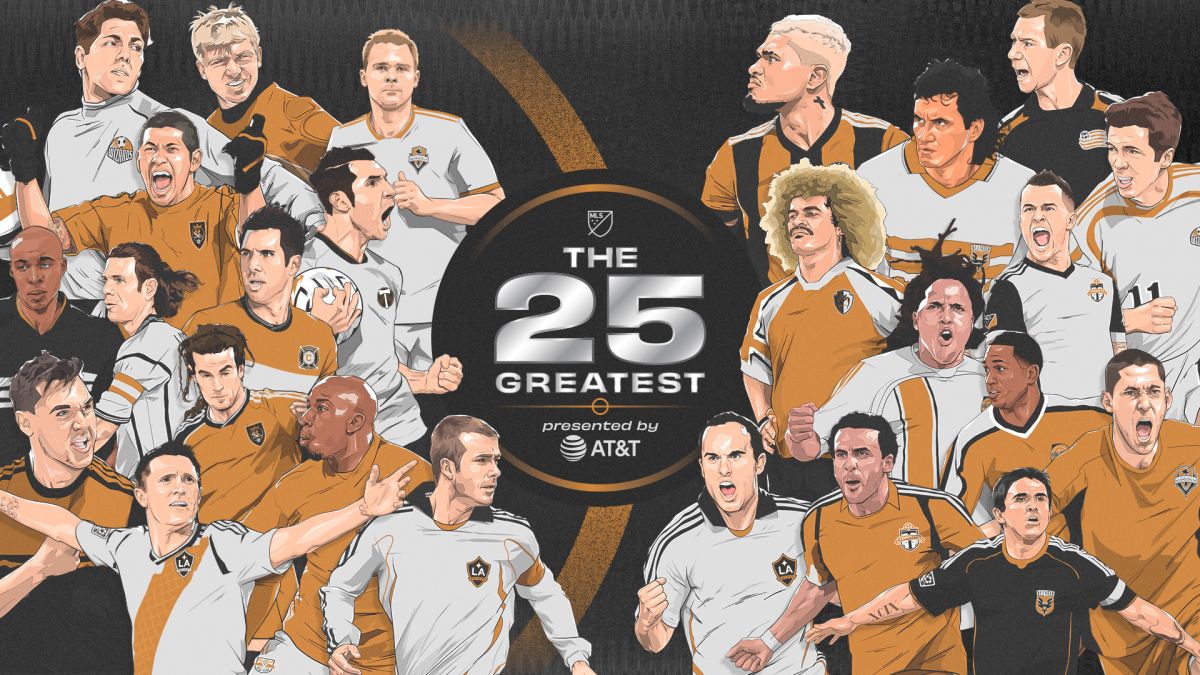 As part of its 25th season celebration, MLS announced the list of the 25 greatest players in history, where some Latinos excel.

A special panel made up of nearly 200 MLS experts was created with the purpose of selecting the 25 most accomplished players on the court, who led the conversation off the court, and who helped create the foundation and set the course for the next 25 years of MLS.

MLS nominated 137 of the most decorated and impressive players in league history. The nominating committee sought to identify players who logreed individual recognitionsthem or championships with their teams, but also the impact they had in drawing attention to the league and empowering it.

Among those elected, who belong to nine nationalities, are the Colombian Carlos Valderrama, the Bolivians Marco Etcheverry and Jaime Moreno, the Argentine Diego Valeri and the Venezuelan Josef Martínez.

Etcheverry He won three championships with DC United (1996, 1997 and 1999) and was the 1998 MVP while his compatriot Moreno also participated in those triumphs and added a fourth title in 2004.

Valeri and Martínez, for their part, they are still active. The 34-year-old Argentine won the MLS title and MVP trophy in 2015 with Portland Timbers and the 27-year-old Venezuelan achieved the same double success in 2018 with Atlanta United, also adding the Golden Boot of the championship.

In addition to the five Latin Americans, the English are also counted on the list David Beckham, winner of two championships with the LA Galaxy (2011 and 2012) and today co-owner of Inter Miami, and Bradley Wright-Phillips, Italian Sebastian Giovinco, Irishman Robbie Keane and Canadian Dwayne De Rosario.

The list of the best 25 players in the complete MLS is this:

The 2020 season of the MLS will culminate on Saturday with the grand finale between the defending champions Seattle Sounders and the Columbus Crew.

They ignore Mexicans in the MLS ideal 11: Vela, Pizarro and “Chicharito” were left out