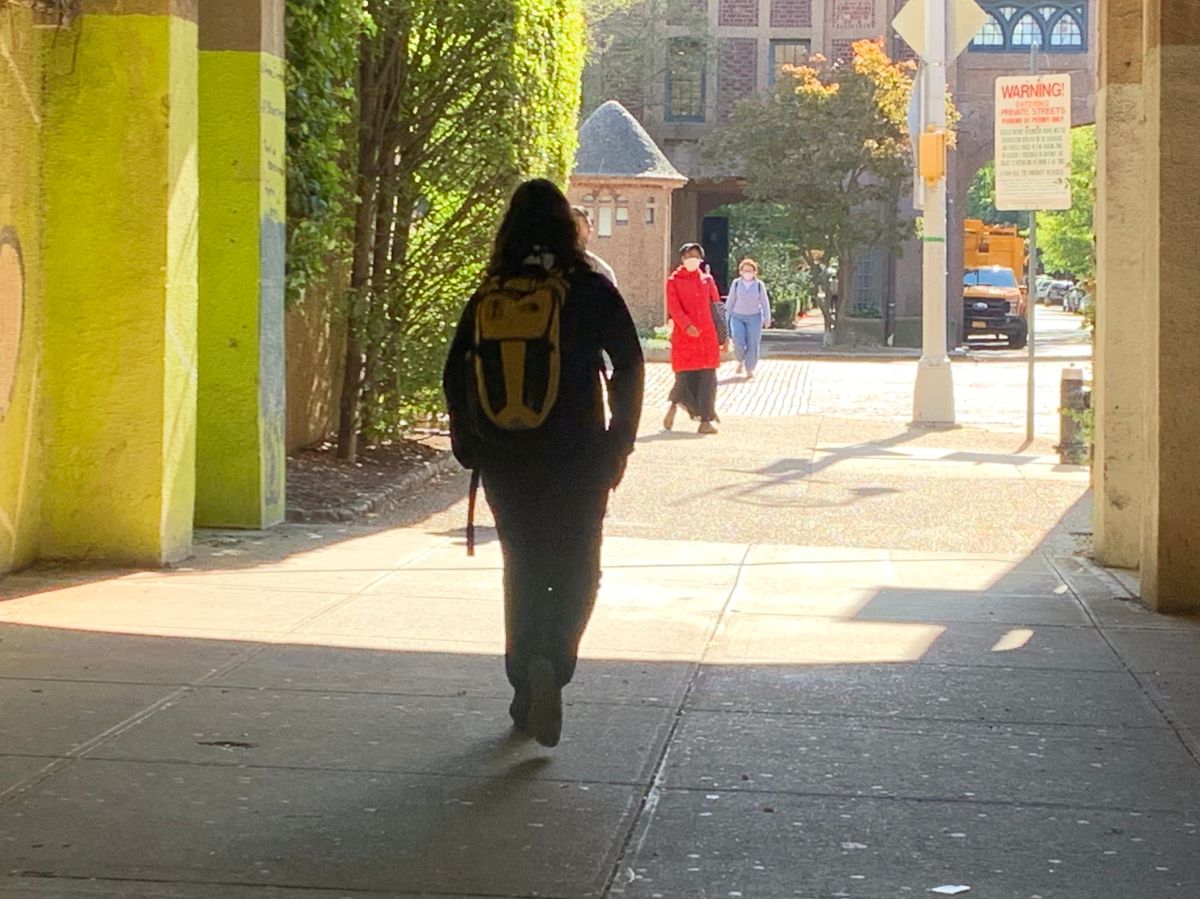 Face-to-face education in California appears to have no near future.

When vaccines are available to children, all students must be immunized before returning to classrooms of classes. According to the LAUSD superintendent, this would be the best way to ensure that schools are a safe environment for children and teachers.

However, FDA-approved vaccines, both Moderna and Pfizer, so far they are being administered only in adults since the tests during its development were largely with people over 18 years of age and not with children, which would leave minors basically last on the priority list to receive the immunization.

But according to Buetner, county schools are ready to resume face-to-face instruction When the state of California considers it prudent and ensured that changes and adaptations have been made in educational institutions, it nevertheless believes that more can be done.

A plan for the safe reopening of schools. https://t.co/BrDgUSxjTS pic.twitter.com/pgXLJkBFDW

The superintendent said he asked a group of six superintendents from major school districts in the state to join him in reviewing the Safe Schools For All state plan proposed by Governor Gavin Newsom last December and improving it.

“On December 30, Governor Newsom announced a plan to support the reopening of schools. Unfortunately the plan does not cover everything that is needed to support our schools“Buetner said in his statement.

Los Angeles County It is close to a million cases and has exceeded 12,000 deaths from the coronavirus, according to data from the Los Angeles Department of Public Health.

READ MORE
Beginning of teacher vaccination gives a “dose of hope” to thousands of Hispanic families in the Big Apple
Over 65s, winemakers, ‘deliveries’ and homeless can now also get vaccinated in New York