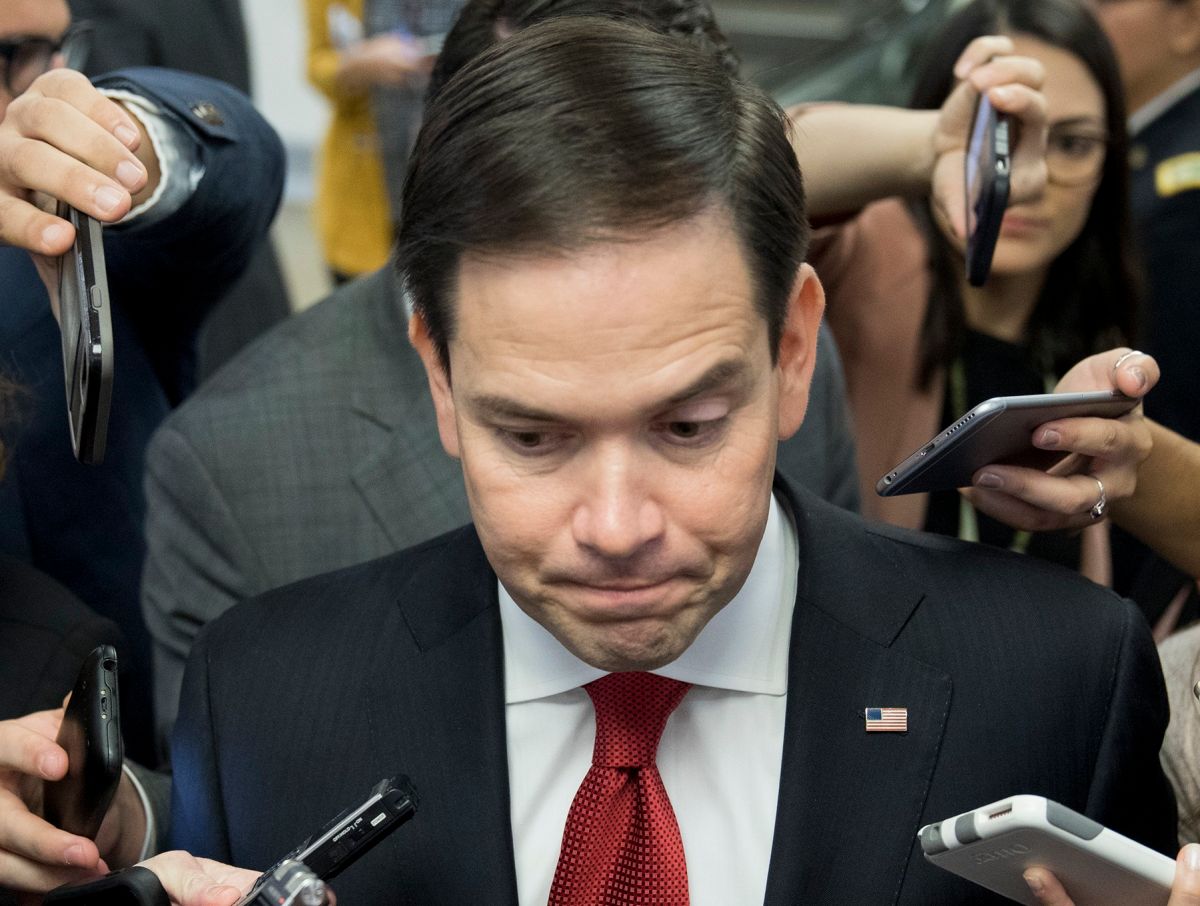 Senator Marco Rubio is a Republican from Florida.

Florida Senator Marco Rubio warned that an impeachment against the outgoing president, Donald Trump, is counterproductive and could make him a “martyr”, in addition to further dividing the country at a difficult time.

“I think it will further ignite an already divided country at an already difficult time,” the senator said in a statement to Miami channel NBC 6 about the “impeachment” process, which on Wednesday Lower House in Washington approved to initiate and to which the legislator opposes.

Loyal to the outgoing president during the four years of his mandate, the senator nevertheless believes that Trump has “some responsibility” in the assault on the Capitol that occurred last week, at a time when Congress began the certification of the Democrat Joe Biden as the next president of the United States.

Rubio believes that the impeachment process involves “Pour gasoline on the fire.”

“A lot of the people who are out there for the first time, after seeing what happened last week, in a way considering the last four years, now all of a sudden they’re driving around in wagons and threatening to turn it into martyr, “he added.

In the same vein, the Congressman for Arizona Andy Biggs, another Republican who has echoed Trump’s unproven accusations that the election was fraudulent.

“His movement will be stronger because you will have made him a martyr”he told Democratic lawmakers.

Rubio stressed that although he was opposed to the impeachment, he condemned what happened last week and was against the fact that “the president should avoid any responsibility.”

The House of Representatives approved this Wednesday the opening of a new political trial (“impeachment”) against the outgoing president, Donald Trump, this time under the accusation of “incitement to insurrection”, for last week’s assault on the Capitol .

Trump thus becomes the only president in US history. that he is politically prosecuted on two occasions.