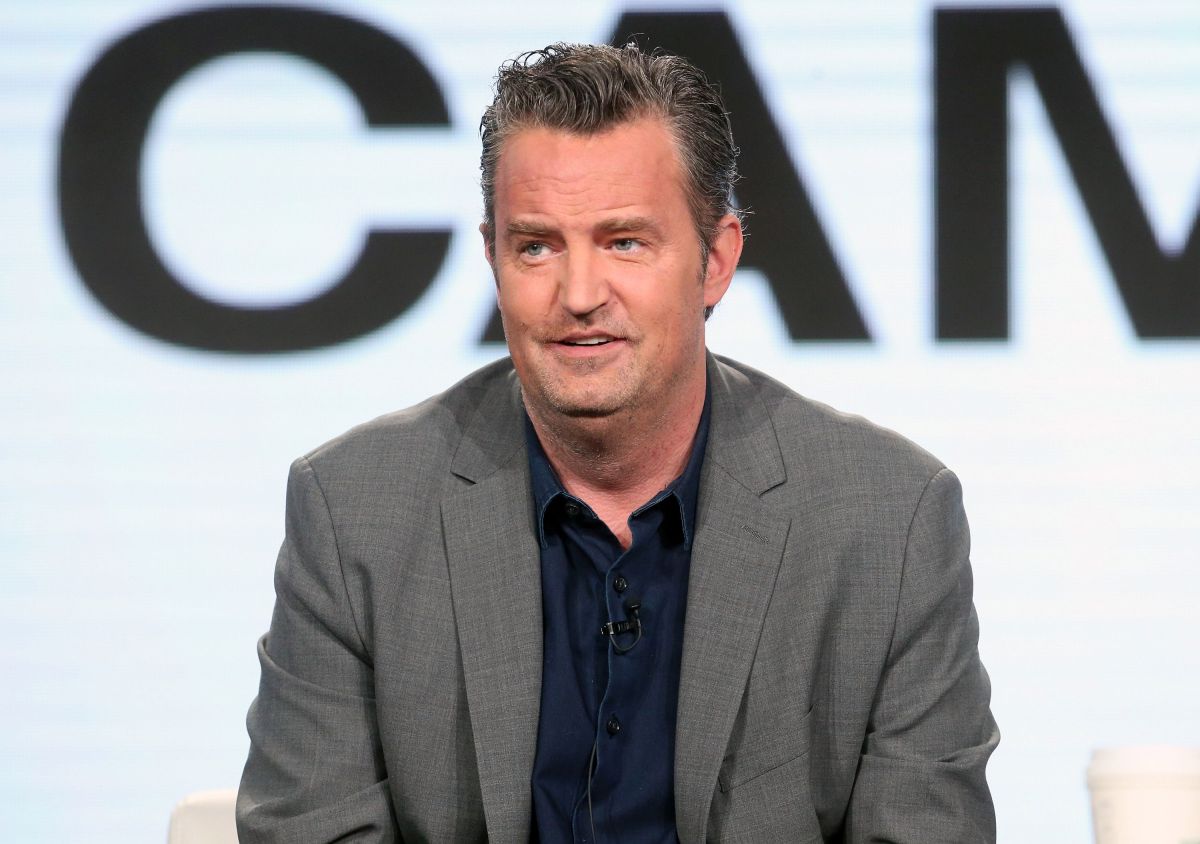 Kayti edwards, ex-girlfriend of Matthew perry, made strong statements in an interview with the British newspaper The Sun. The woman who dated the Friends actor in the 2000s said: “I was five months pregnant and he sent me to get him drugs.”

Edwards said he met Perry during one of his “sober seasons” and found him to be a charming man. They then had an informal love relationship, until the actor had a relapse and discovered that he had serious addiction problems.

Although the courtship did not work out, they continued to be friends, and it was within the framework of their friendship that events occurred that he regrets today. “In 2011 I lived through the most heartbreaking days; I was five months pregnant going to get drugs for him“, He confessed.

The woman was in sweet waiting with her husband, but she kept in contact with Perry and every time she went to see him she found him in a worse physical and emotional state. “He would tell me: ‘Nobody is going to stop a pregnant girl, don’t worry’He revealed.

This is how she agreed that the actor would contact his suppliers of illicit substances and indicate the direction for her to come and collect them: “It was during the agony of his addiction, and he knew that if I did not go, he would go, wandering around the streets, and would be arrested or captured by the paparazzi ”.

The woman emphasized in the interview with The Sun that she never used drugs, and that she hardly drinks alcohol on some festive occasions. However, he was in contact with a great variety of substances: “I opened the bag and sometimes it was pills, cocaine, heroin and crack, it was like a mixed bag“.

“I look back and think, ‘What kind of friend was I?’” She mused. And then she clarified that she felt manipulated by Perry. “He made me feel guilty, he said, ‘If you don’t get me this, I’ll go myself and walk downtown,’” he continued. Edwards insisted that he did not want the actor to drive his car under these conditions or be arrested.

“Our relationship became toxic. I couldn’t say no, and on top of that he gave me money ”, he acknowledged. “I just had to drive, pick it up, take it, and voila,” he said. The woman confessed that she earned between $ 3,000 and $ 4,000 a day in her comings and goings in search of drugs.

Perry’s ex-girlfriend assured that the actor spent fortunes per day and that he was in a position to be a millionaire if he took care of his income. However, much of his money went into his addictions and his subsequent rehabilitation.

About the finale, Edwards said that he is happy that his friend is now drug and alcohol free and hopes he stays that way to find a quiet life with his fiancee, literary agent Molly Hurwitz.