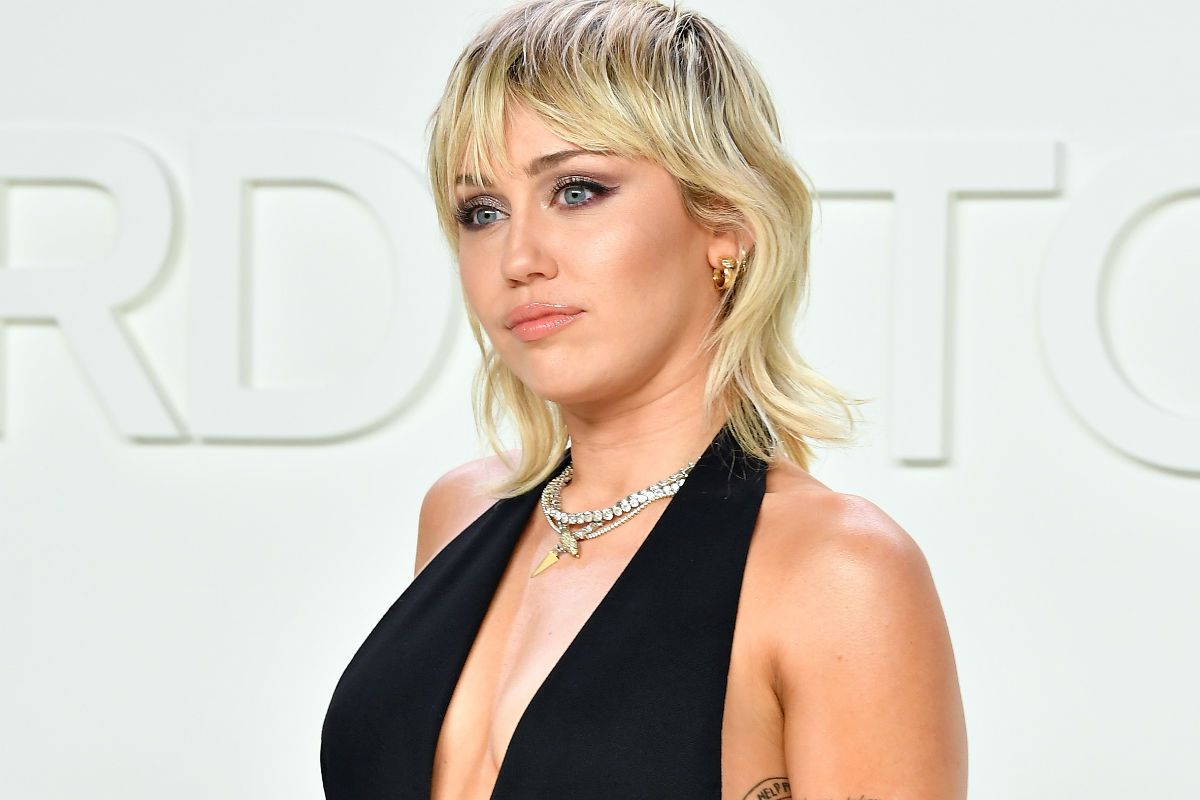 Miley Cyrus revealed that she has been able to stay sexually satisfied during the pandemic thanks to having sex virtually, reported the British outlet Daily Mail.

This was stated by the 28-year-old singer during a talk on the US radio program The Howard Stern Show, transmitted through the SiriusXM signal.

“I do a lot of sex (through) FaceTime, it’s the safest sex. I am not receiving Covid ”, shared by the interpreter of “Prisoner”, a theme in which she collaborated with Dua Lipa.

The former Disney star was clearly interested in being safe and responsible during the pandemic, particularly as cases have risen to alarming levels across the United States and in Southern California, where she lives.

“I’m definitely not going to do anything that is irresponsible for myself or other people … it’s just ridiculous for anyone who doesn’t take the proper precautions to stay safe.”added the star, who recently released her album Plastic Hearts.

Howard also quizzed her on whether she was looking to meet men or women at the time.

“I love people, I love those I love, I have had relationships with all genders and I am depressed. Right now I’m in the mood for a little D, but I’m depressed about whatever it is, honestly, ”said the singer, who previously came out as pansexual, meaning she may be attracted to men, women, and people who identify as a different genre.

The pop star-turned-rocker stressed that the coronavirus had been a really interesting and challenging time for any kind of dates or encounters with people.

Her last relationship was with Australian singer Cody Simpson, with whom she had been friendly for years and began dating in October 2019, but they broke up in August this year, just before she released her single “Midnight Sky ”.

In another part of the interview, they focused on some of Miley’s musical heroes, including the avant-garde singer. Yoko Ono.

She recounted how Yoko’s son Sean Lennon handed over a handwritten note from his mother shortly after Miley’s Malibu home caught fire in November 2018.

Cyrus got the note tattooed on her shoulder and simply said, “I’m proud of you, Yoko.”

Miley is currently in the middle of a more rock-oriented phase of music, paying homage to rock pioneers like Joan Jett and Stevie Nicks.