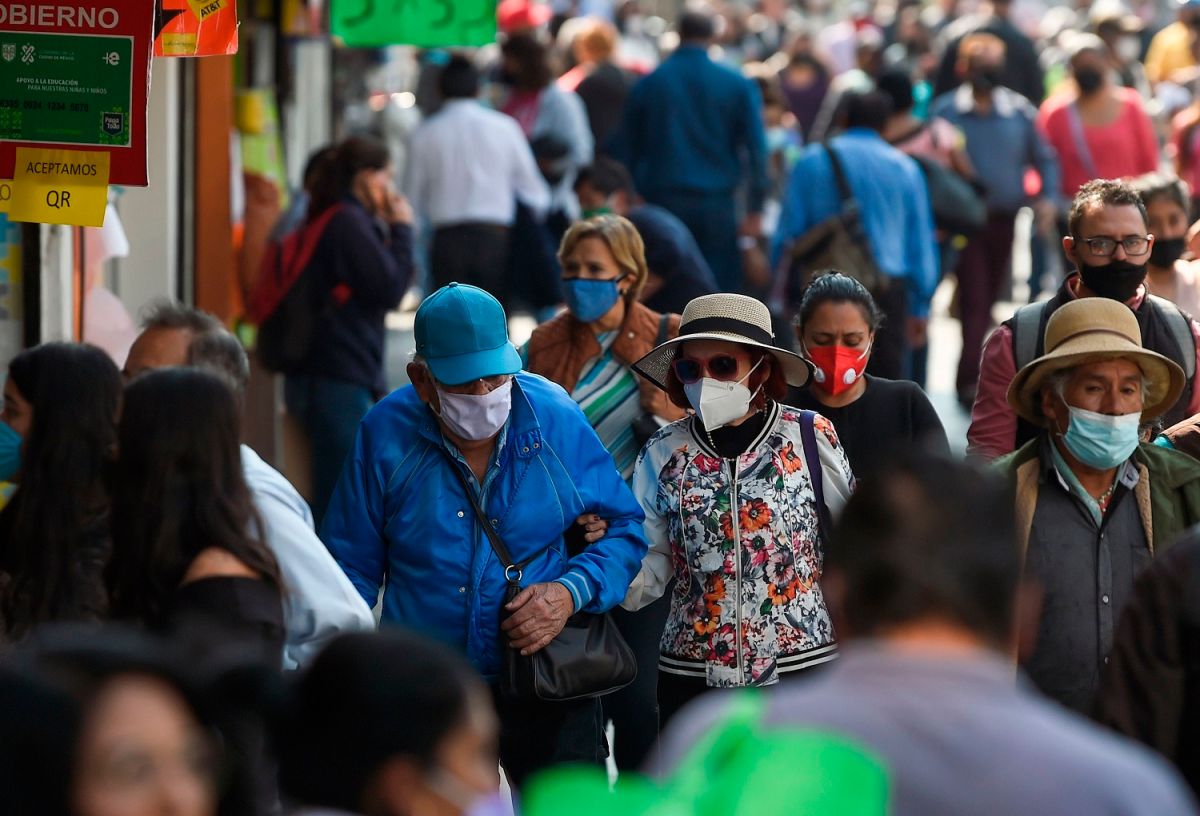 Although the first vaccine against COVID-19 was applied today in the United Kingdom there are still several months to go before vaccination becomes a massive event; meanwhile, it is essential to continue with contagion prevention measures and take advantage of the scientific development that continues to find alternatives to end the coronavirus pandemic.

This is the case of Molnupiravir, a drug that would stop the spread of coronavirus in just 24 hours developed by American scientists from the Institute of Biomedical Sciences at Georgia State University.

Unlike other antiviral drugs that seek to stop SARS-CoV-2 viral replication, Molnupiravir is administered orally and, in laboratory tests, has been shown to stop the transmission of the virus within 24 to 36 hours.

According to the researchers, this treatment, which has been tested in ferrets, has been shown to have several benefits, such as prevent COVID-19 patients from developing a serious illness, reduce the infectious phase of the disease, and prevent transmission to other close subjects.

“This is the first demonstration of an orally available drug that quickly blocks the transmission of SARS-CoV-2, potentially changing the rules of the game”The scientists wrote in their work published in Nature Microbiology.

When applied to a group of ferrets infected with coronavirus, Molnupiravir reduced the number of viral particles and prevented transmission of the virus to a second group of healthy ferrets.

“We believe that ferrets are a relevant transmission model because they easily spread SARS-CoV-2, but most do not develop serious disease, which is very similar to the spread of SARS-CoV-2 in young adults ”, explained the doctor Robert Cox, co-author of the study.

This drug, also identified as MK-4482 / EIDD-2801, was originally designed to treat the flu and prevent the virus from reproducing. Now is in advanced clinical trials to confirm that COVID-19 patients taking this oral drug could become non-infectious within 24 to 36 hours after starting treatment.