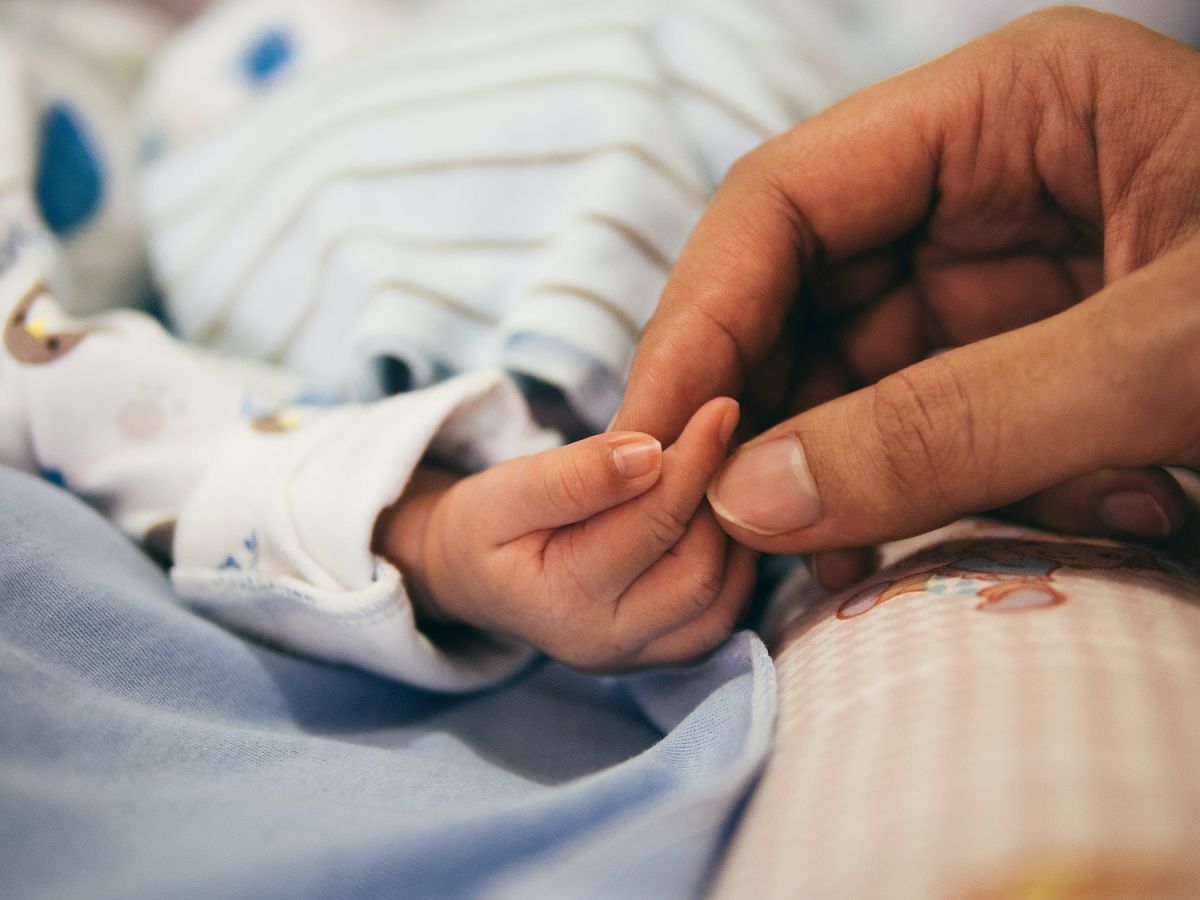 What the mother feels during pregnancy is also felt by the baby. This statement was not extracted from a grandmother’s trunk, it is a statement that science has proven in recent research. Now, a Children’s National study in Washington has found that mother’s stress during pregnancy can damage the baby’s brain.

The researchers analyzed the stress level of 50 women who were between 24 and 39 weeks gestation. After completing questionnaires about their health, depression, anxiety, and stress, the developing babies were given brain scans., studies that do not harm neither the mother nor the fetus. Subsequently, they monitored the development of the babies until they were 18 months old.

“Maternal psychological distress during pregnancy is associated with adverse obstetric outcomes and neuropsychiatric deficits in children”, Assures the research published in JAMA Open Network and that takes on special importance in these times of pandemic, when stress has increased at various levels and sectors of the population, not only among pregnant women.

They also found a relationship between maternal stress and sleep disorders. “Neurobehavioral and brain imaging studies have reported an association of maternal anxiety with atypical brain development. Fetal ultrasound studies during the third trimester, for example, have shown that fetuses of anxious women demonstrated increased wakefulness and heart rate variability, a pattern that may be related to disorganized sleep-wake cycles observed in various neuropsychopathologies in children and adults ”, say the researchers.

Other studies have addressed the relationship of fetal stress with some neurobehavioral problems, learning and emotional.