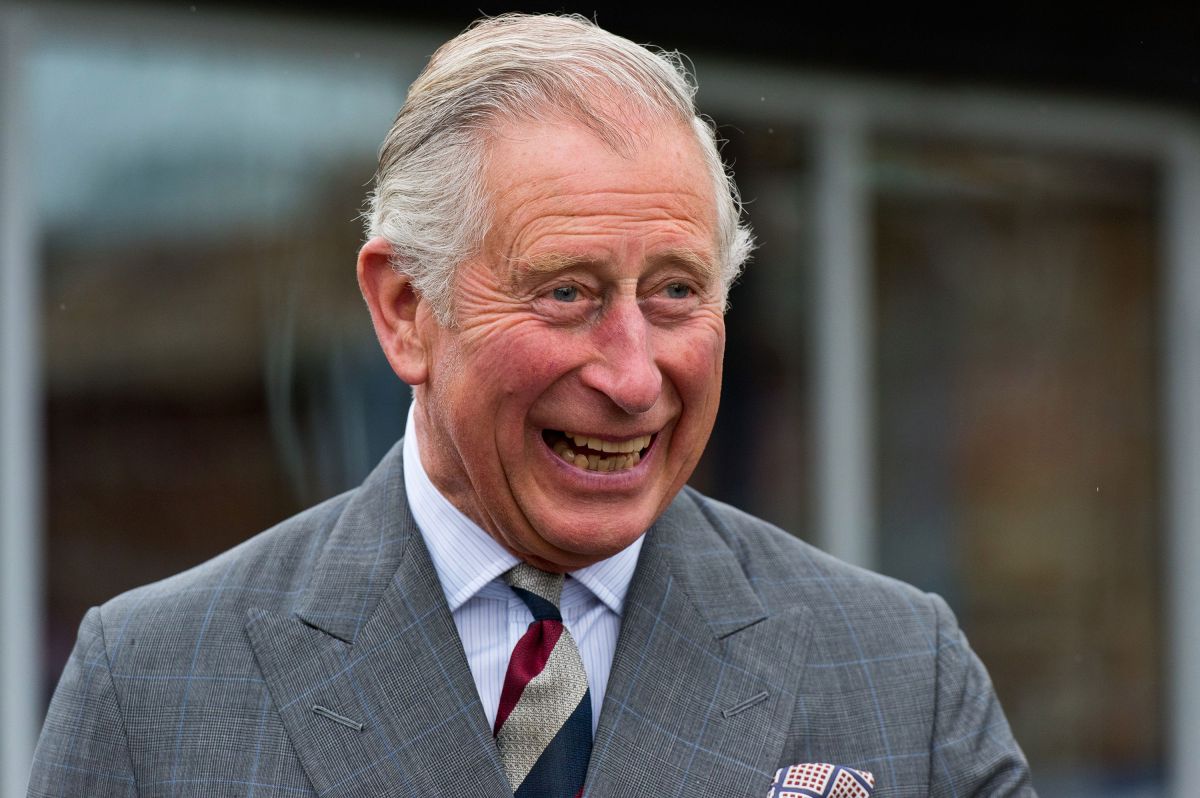 Charles, also known as the Prince of Wales.

Netflix rejected a request from the British Culture Secretary to add notices to the start of episodes of his hit series The Crown To clarify that it is a work of fiction, British media reported yesterday.

Culture Secretary Oliver Dowden is one of several prominent UK figures who claim that the show, in which the actors play members of the Royal Family, creates the risk of viewers forming the wrong and damaging impression of royalty.

A government source said Dowden wrote to the company to say that the series was a beautifully produced and acted drama, but Netflix should make it very clear that it is a work of fiction.

“We have always presented The Crown as a drama, and we have every confidence that our members understand that it is a work of fiction that is based largely on historical events.”the company said.

“As a result, we have no plans and we don’t see the need to add an ad.”

While many British viewers have enjoyed watching The Crown, the most recent season has drawn criticism from some analysts for scenes suggesting the late Princess Diana was treated coldly, even cruelly, by high-ranking royals.

Keep reading: They expose the darkest and most painful secrets of the royal family