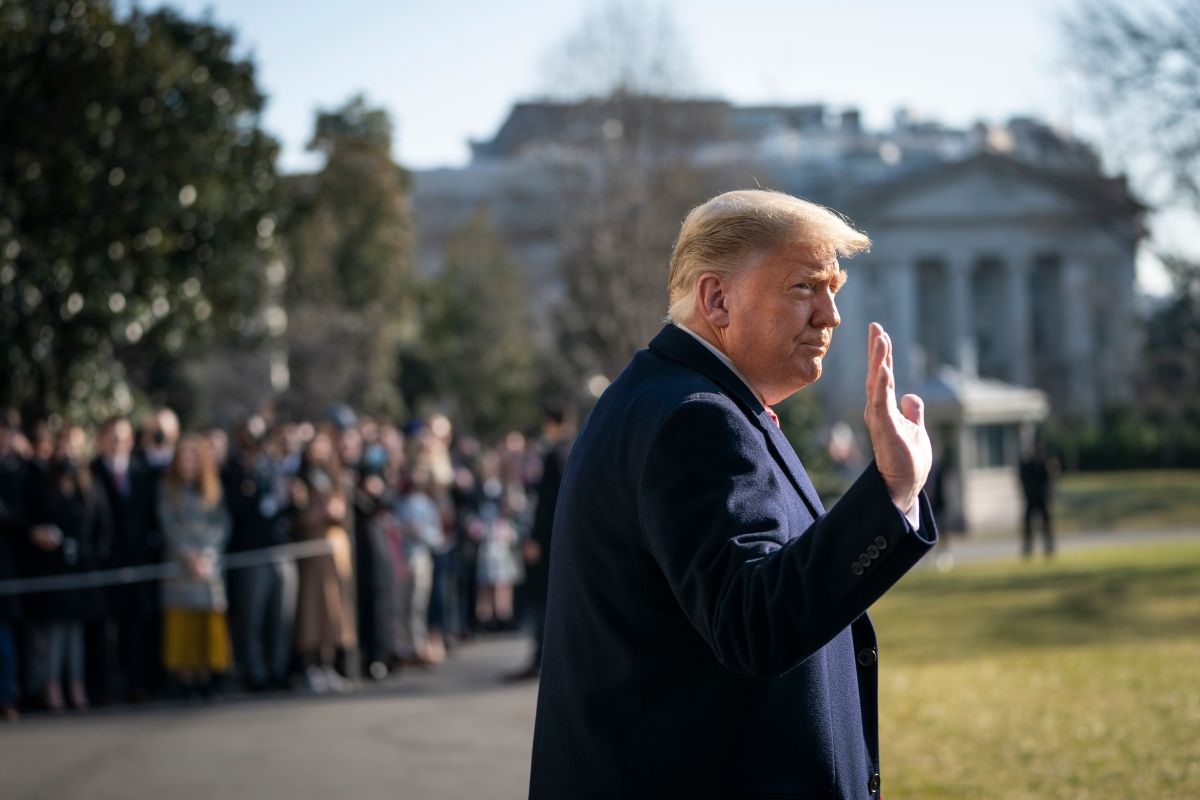 This Wednesday morning Bill de Blasio said in an interview for MSNBC that New York City is withdrawing all their contracts with the Trump Organization which is made up of hundreds of businesses owned by the president.

“New York City has cut all ties with the Trump Organization due to criminal activity,” de Blasio said.

The Trump Organization has contracts to run two ice skating rinks and the Central Park carousel and a golf course in the Bronx.

Those contracts could take a month or more to complete, they reported to the president’s company about $ 17 million in revenue last year, according to financial statements.

The cancellation of these contracts will affect some of the president’s oldest companies, created when Donald Trump had still been recognized as one of the top real estate developers in New York City.

“Inciting an insurrection against the United States government is clearly criminal activity,” De Blasio said. “New York City will no longer have anything to do with the Trump Organization.”

President Trump is facing the consequences for the violent attack on Capitol last week although he denies any responsibility. Bloomberg reported that New York-based Signature Bank and Deutsche Bank, with whom Trump has done business at least since 2011, closed the president’s personal bank accounts and called for his resignation. The AP noted that the PGA canceled plans to hold the Championship in 2022 at Trump’s golf club in Bedminster, New Jersey.

Related: One of the assailants he disrupted in Congress took a lectern and auctioned it on eBay for nearly $ 15,000.