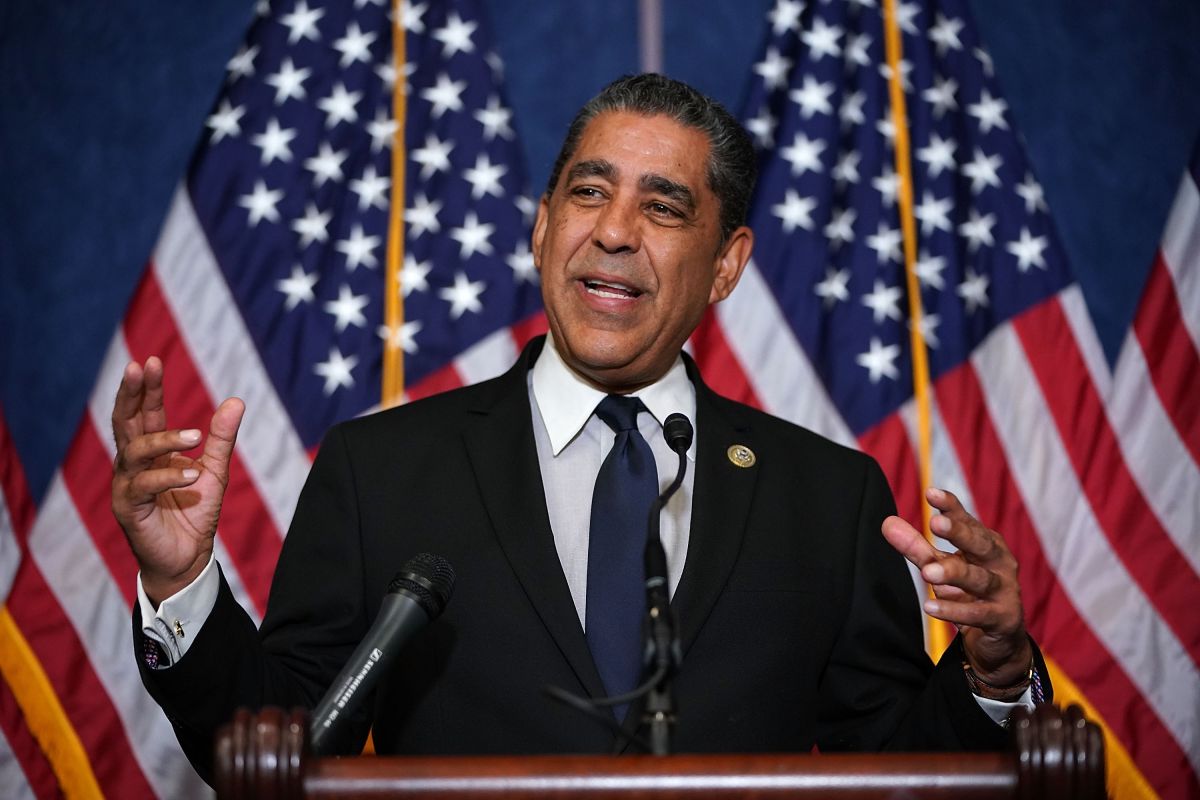 A week after the violent uprising on Capitol Hill in Washington by supporters of President Donald Trump, the number of congressmen who have fallen ill with the coronavirus continues to rise. This Thursday the representative for New York Adriano Espaillat confirmed that tested positive for COVID-19.

Espaillat, who is he first Dominican to serve in the House of Representatives, indicated in a statement that he is following the instructions of his doctor and, “I am quarantining myself at home after having tested positive for COVID-19 ”.

“I have had both injections of the COVID-19 vaccine and have continued to test me regularly, I wear my mask and follow the recommended guidelines. I will continue with my duties representing the New York Congressional District 13 remotely until I receive authorization from my doctor, ”said the congressman.

Precisely Espaillat represents neighborhoods in the Big Apple that have been hit hard by the pandemic, as they are Harlem, East Harlem, West Harlem, Hamilton Heights, Washington Heights, Inwood, Marble Hill and northwest of The bronx. And to the residents of his district he sent this message: “I encourage all residents to follow public health guidelines to prevent the spread of the virus.”

Before the Espaillat case was revealed, last week, after the violent attack on the Capitol, it had already been reported that at least three other Democratic congressmen had tested positive for the virus.

Brad schneider, Pramila Jayapal and Bonnie Watson Coleman they complained that during the insurrection they were forced to spend several hours locked in a room with other congressmen, and several of their Republican colleagues refused to wear their masks and even made fun of them.

The newspaper confirmed that during the uprising Congressman Espaillat remained in his office, and was not locked in the room with the other congressmen.

“Unfortunately, I received a positive test result for covid-19”, revealed on his Twitter account the representative Schneider, who added that several “Republican congressmen present in the room categorically refused to wear a mask.”

Unfortunately, I received a positive COVID-19 test this morning following being tested yesterday on the advice of the House Attending Physician.

A similar tweet was published by Congresswoman Jayapal, who denounced: “Many Republicans refused to take minimal precautions against COVID-19 and wearing a simple mask in a crowded room in the middle of a pandemic, causing a super-transmitter incident in the middle of a national terrorist attack.

Republicans refused to wear masks and mocked us for doing so — creating a superspreader event on top of a deadly attack.

Now I’m among those who have COVID after sheltering with them.

They put lives at risk. Fine members who refuse to wear a mask and remove them from the floor.

Watson Coleman, 75, was the first congresswoman to report through a statement that she had been infected with the virus, claiming to believe that she was exposed to COVID-19 during the mandatory confinement to try to protect herself from violent Trump supporters.

Precisely on the same night as Wednesday the 6th, the day of the incident at the Capitol, Republican Rep. Jake LaTurne reported that he had tested positive for the coronavirus.