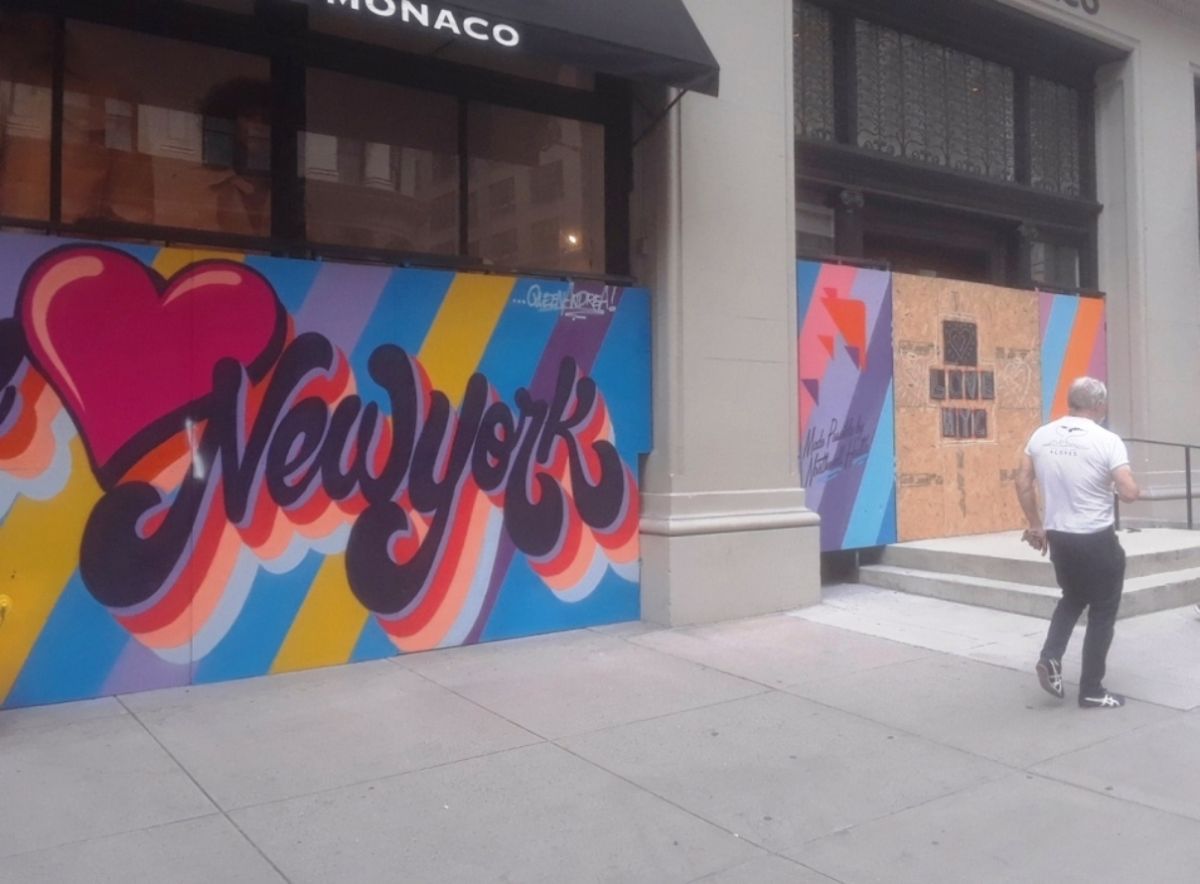 Although many people have fled crime, taxes and the pandemic, including millionaires, New York is still the preferred home of the richest people on the planet.

The city has the highest number of individual owners with ultra-high net worth, which is defined as $ 30 million or more, according Mansion Global.

A new study titled “Spotlight on World’s Leading Markets for the Wealthy: Residential Real Estate 2021” found that 24,660 members of the $ 30 million or more net worth group had a primary or secondary residence in New York by December 2020.

The report does not indicate if it could even be that the same wealthy people own residential properties in several of those cities.

New York may have the highest number of billionaires, but the prize for the highest population density belongs to Monaco, where one in 29 residents meets the study standards. Monaco is closely followed by Aspen, Colorado.

New York – state and city – has been losing population since 2016, but the most recent drop was significantly larger than in previous years and it could cost it to lose a seat in the National Congress.

The issue of taxes on the wealthiest has been part of the confrontations between Governor Andrew Cuomo and Mayor Bill de Blasio, even though both are Democrats.

As of December 2020, there were close to 25,000 ultra-high-net-worth individuals — defined as those with a net worth of $ 30 million or more — who have a primary or secondary residence in the Big Apple. https://t.co/vAYnp3vsrh