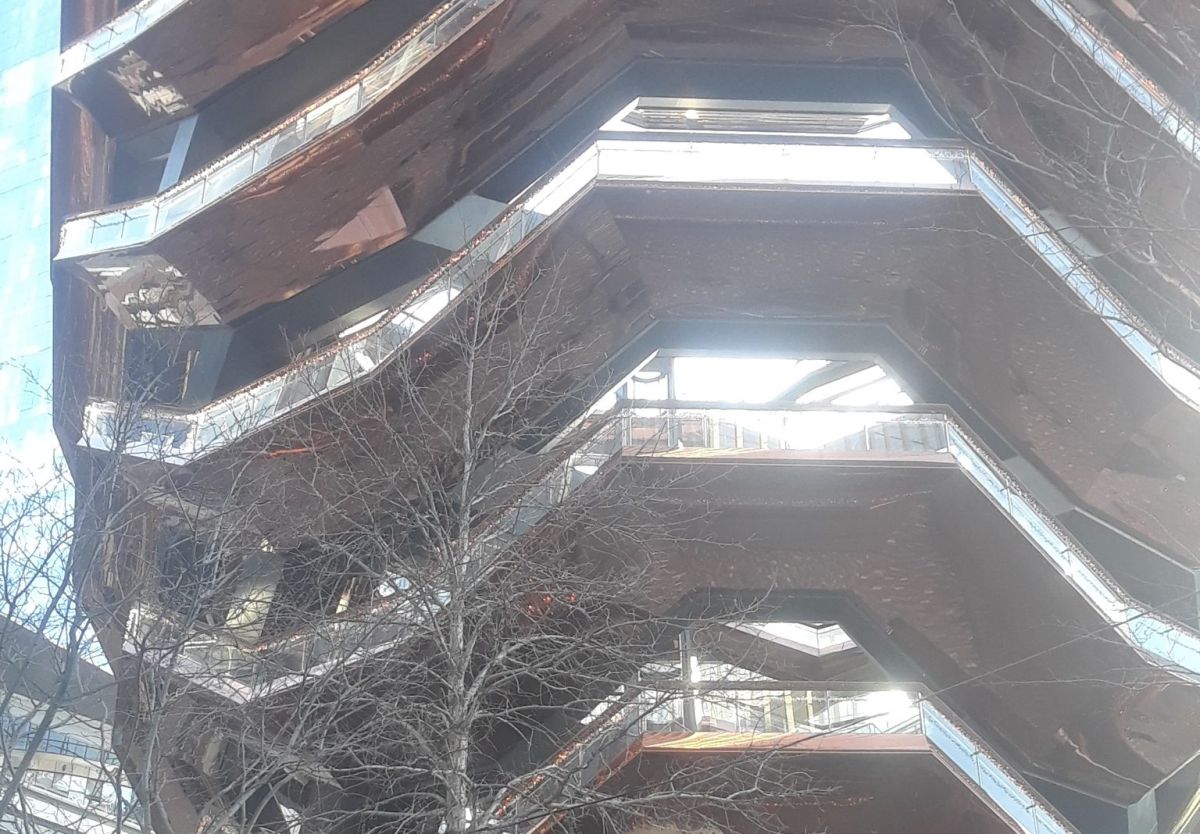 No surprises, the mega sculpture “Vessel” in Hudson Yards (NYC), a free-entry tourist lookout, has been closed until further notice after a string of suicides by three young people, two of them committed in recent weeks.

“Vessel”, the newest monument in town, Opened in March 2019 and then closed for several months due to the pandemic, it is an immense facility in the shape of a spiral vessel, with circular stairs and terraces, created by Thomas Heatherwick.

The attraction was closed on Monday after Franklin Washington, a 21-year-old visiting from San Antonio, Texas, jumped into the void. Then it transpired that was being wanted by the police as a suspect in his mother’s death in that locality, he limited New York Post.

It’s unclear when this facility will reopen for public access, but while it can be admired from the outside as a visual center at Hudson Yards. At the moment the reservations of free tickets are suspended in the portal, and the “preferential” of $ 10 dollars are only available starting next April 1.

In total they add three suicide jumps in less than a year in “Vessel”: February 1 and December 22, 2020 and January 11, 2021. That pattern is threatening the future of this mega structure, linked to The High Line park in Midtown West, or at least its opening to the public as it was conceived, without height barriers.

“Related Companies, which developed the Hudson Yards complex on Manhattan’s West Side, is working with psychiatrists and suicide prevention experts to make plans and stop the horrific, highly exposed deaths ”. The company had also hired additional safety workers specially trained to detect and deal with people who potentially pose a high risk of jumping from the 150-foot (45-meter) high structure, a spokesperson said, according to New York Post.

Opened in March 2019 at a cost of $ 25 billion, Hudson Yards is the largest private real estate development in American history.

I looked for help

NEW: The Vessel, the spiraling staircase at Hudson Yards in Manhattan, was closed to visitors, a day after a 21-year-old man jumped to his death in the third suicide in less than a year.https: //t.co / Ong58rxBN6