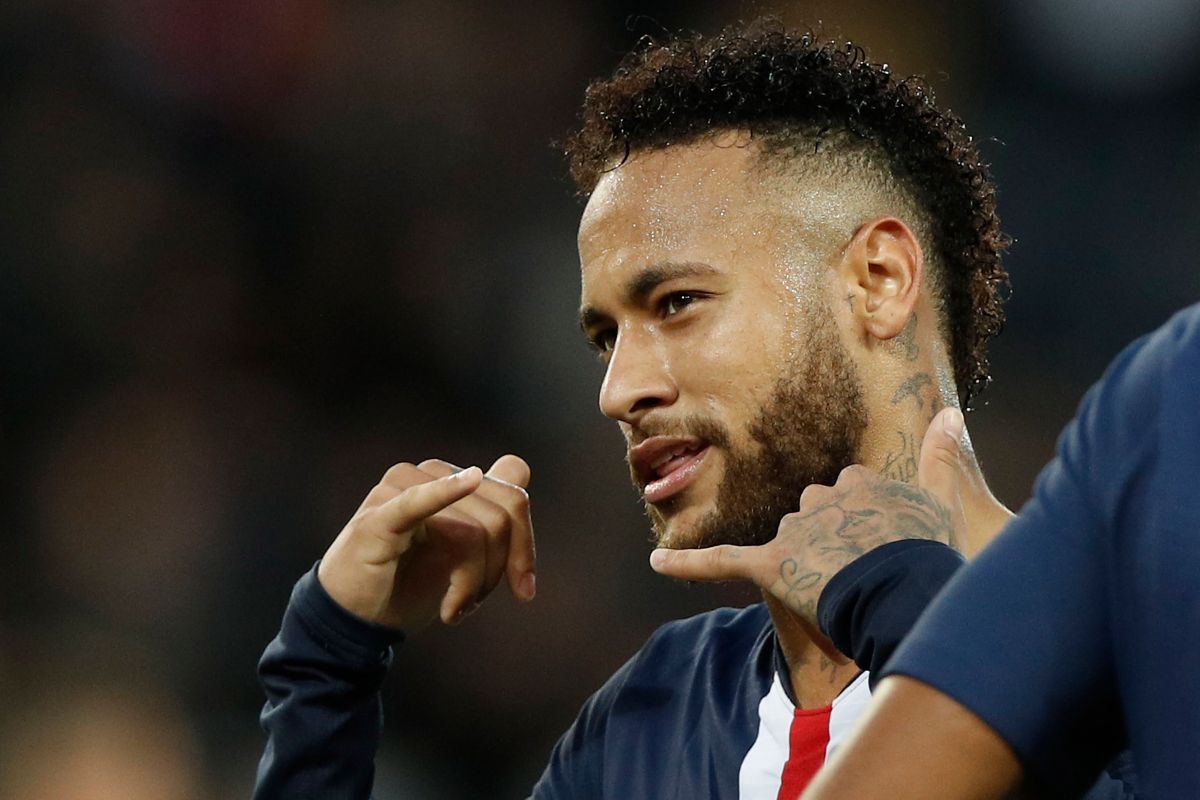 A month ago Neymar suffered a severe blow to the ankle against the Lyon who took him out of circulation with Paris Saint-Germain, but this week he returned to training and will be available for the duel that the team will play this Wednesday at the Champions Trophy, equivalent to the French Super Cup, against the Marseilles.

However, that does not mean that he will play, since due to a lack of rhythm he could be left out of Mauricio Pochettino’s call, although in case he decides to use it, It would be the Brazilian’s first game with the new coach of the team under command.

Same case is that of the French international defense Presnel Kimpembe and that of the Portuguese midfielder Danilo Pereira, who also returned to training, but remain in doubt for the classic.

In case they do not participate in the middle of the week, Neymar and company could make their debut with Pochettino, who already won last weekend, next Saturday against him Angers in the twentieth day of Ligue 1.

🎙️ Mauricio Pochettino 🇦🇷: “Ney is available, we will decide tomorrow if he will play or if he will have to wait on the bench.” 🔥 #PSGOMhttps://t.co/lxQBD3TR5p