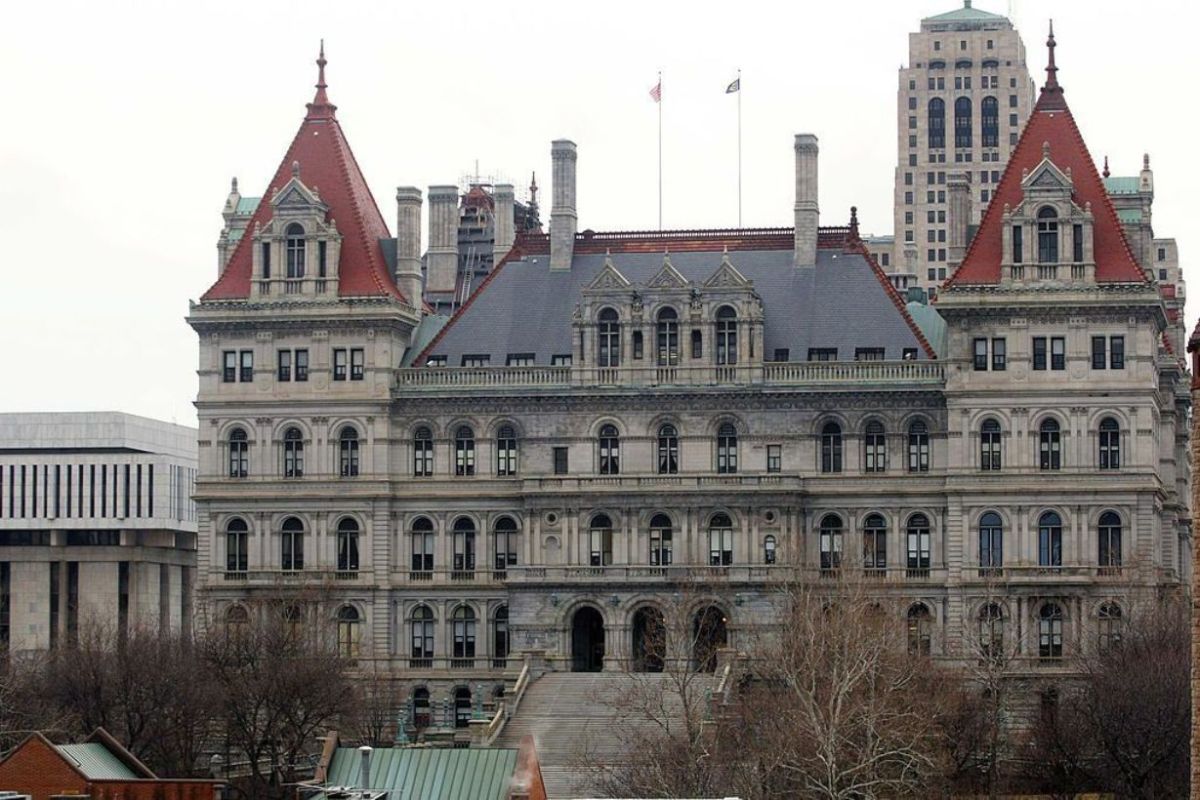 Luis Sepúlveda, state legislator (D) in charge of the Senate Crime Victims Committee in Albany and a candidate for the presidency of The Bronx (NYC), was arrested yesterday for allegedly suffocating his wife.

Police said the 56-year-old state senator faces a charge of criminal obstruction of breathing in connection with Saturday’s incident in his home in the Bronx.

According NY1 News, Police responded to the couple’s residence on Daly Avenue in the West Farms section after his wife called 911 on Saturday shortly before 6 a.m. Sepúlveda surrendered to the police at precinct 48 yesterday around 11 am

The senator issued a statement through his attorney, Marvin Ray Raskin. “Mr. Sepúlveda has been a victim of recurrent physical violence by his spouse from which he is separated for about nine years, situation you have endured because of the small child you share“.

The Democratic senator has represented parts of the Bronx since 2018. Following the indictments, he was stripped of committee assignments in Albany and removed as its chairman, he noted. Pix11.

I looked for help

Luis R. Sepúlveda, a Democratic New York State senator who is running for Bronx borough president, was arrested on a charge that he choked his wife. https://t.co/cao7SPMuza