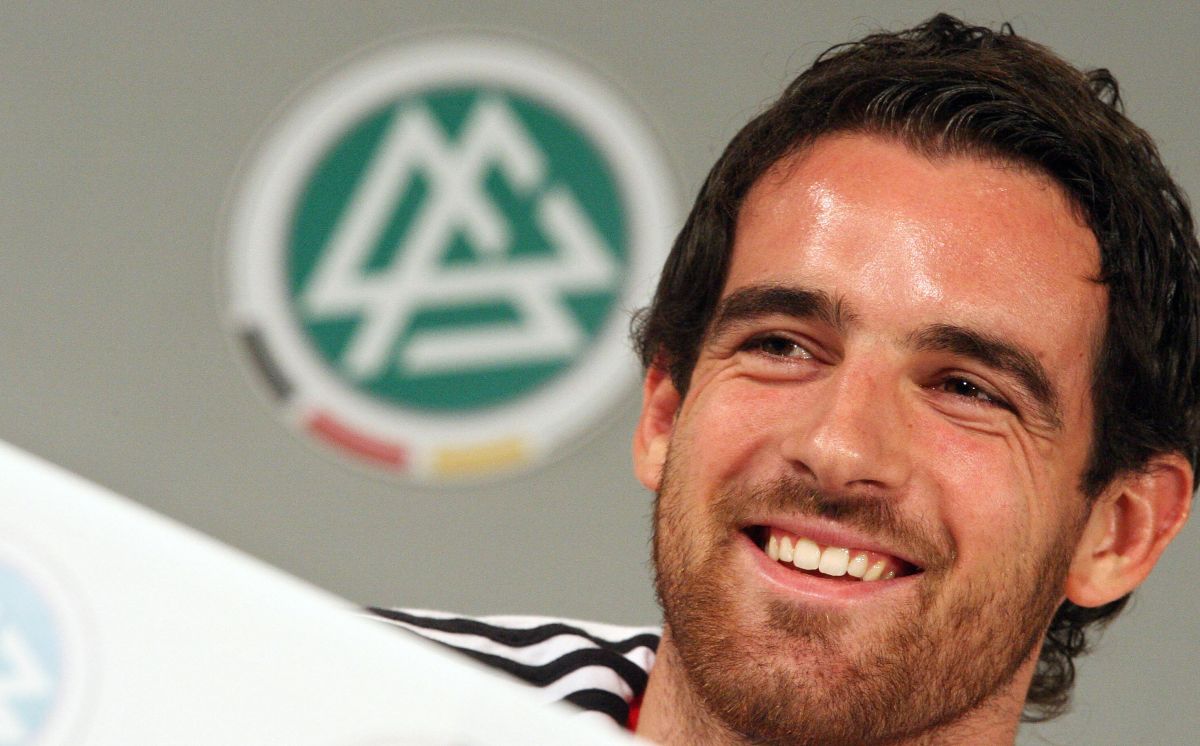 The ex-footballer of Real Madrid and the Borussia Dortmund, Christoph Metzelder, will have to answer to the German justice for various charges related to child pornography, among them the possession and dissemination of pedophile images.

This Monday, judicial sources reported that the Düsseldorf Court admitted the formal accusation presented by the prosecution and that the trial will open on April 29.

The charges charged the former defender of the German national team during the 2002 and 2006 World Cups They are the possession of said material and having commissioned a contact person to provide publications of this type on 29 occasions.

The former Real Madrid player and German international, Christoph Metzelder, will be tried in April in Düsseldorf for disseminating images of a pedophile nature, the court announced this Monday, February 22. pic.twitter.com/mOjIBbuWax

Metzelder has been under investigation since September 2019, when he was in the eye of the hurricane for being suspected of spreading child pornography via WhatsApp. The first proceedings were opened in Hamburg, but shortly afterwards the case was taken up by the prosecutor’s office in Düsseldorf, Metzelder’s district of residence.