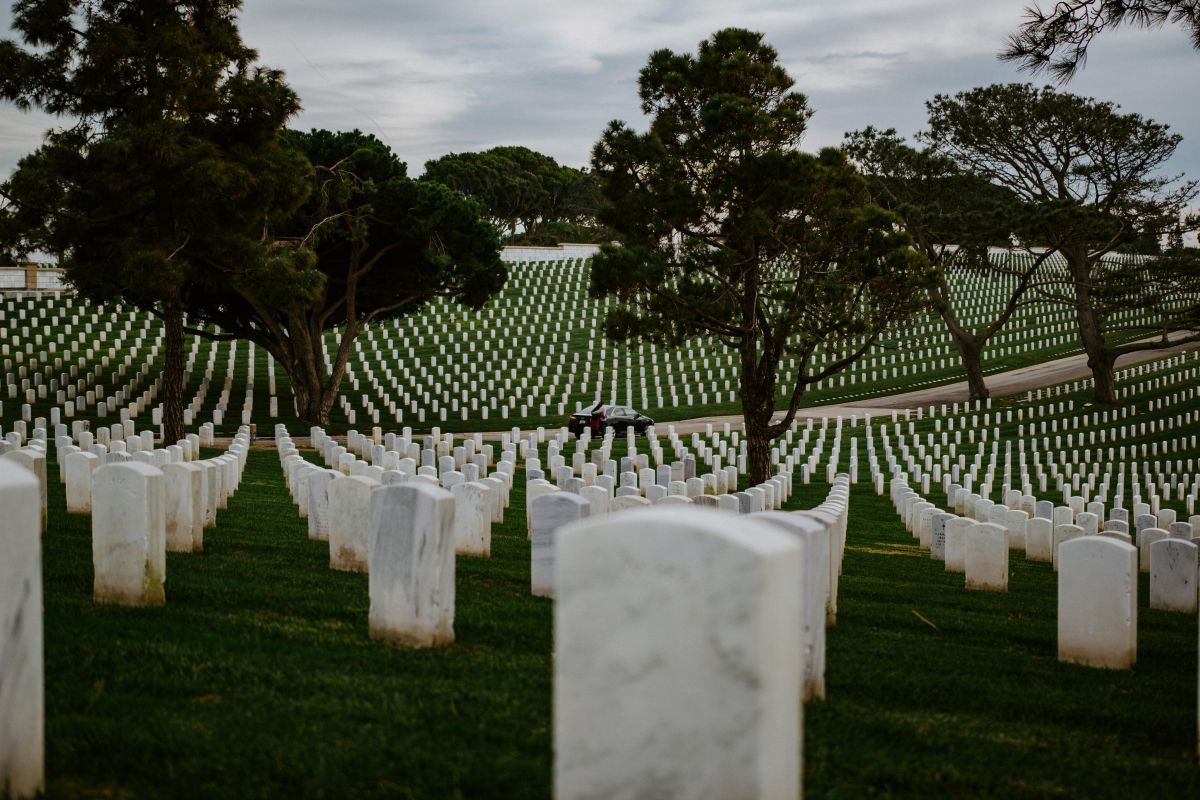 Ben Jordan, a young man who was 6 feet 9 inches tall, died suddenly at age 22, announced the University of Kentucky, where he played baseball and basketball.

No cause of death has been provided, which occurred on Monday the 11th. The lush young man was over 2 meters tall and weighed 250 pounds (113 kilos). As a baseball player, he was a right-hander for the Wildcats and joined the powerful basketball program last season amid a player shortage.

“Our hearts are broken”, Kentucky basketball coach John Calipari said yesterday in a statement issued by the school. “It is difficult for me to express and put into words the tragedy of losing a young man too soon. Ben impacted our team last season in many ways with his good heart, big smile and wonderful personality. He cared a lot about this place and it meant a lot to him to be part of this team. “

Jordan appeared in two basketball games last season and is credited, through his practice work, with helping Nick richards to become an All-Southeastern Conference first-team pick and Charlotte Hornets second-round pick in the 2020 NBA draft, he noted. New York Post.

This season Jordan decided not to play basketball to focus on baseball, according to ESPN. A native of Olive Hill, Kentucky, he didn’t pitch last spring because he was with the basketball team and then the baseball season was interrupted due to the pandemic.

“There are no words to express the shock and grief our team is feeling at the loss of Ben,” said head baseball coach Nick Mingione. “It was an absolute joy to train and be around. His coaches, teammates and brothers loved him very much. His smile, his sense of humor and his love for this university will never be forgotten ”.