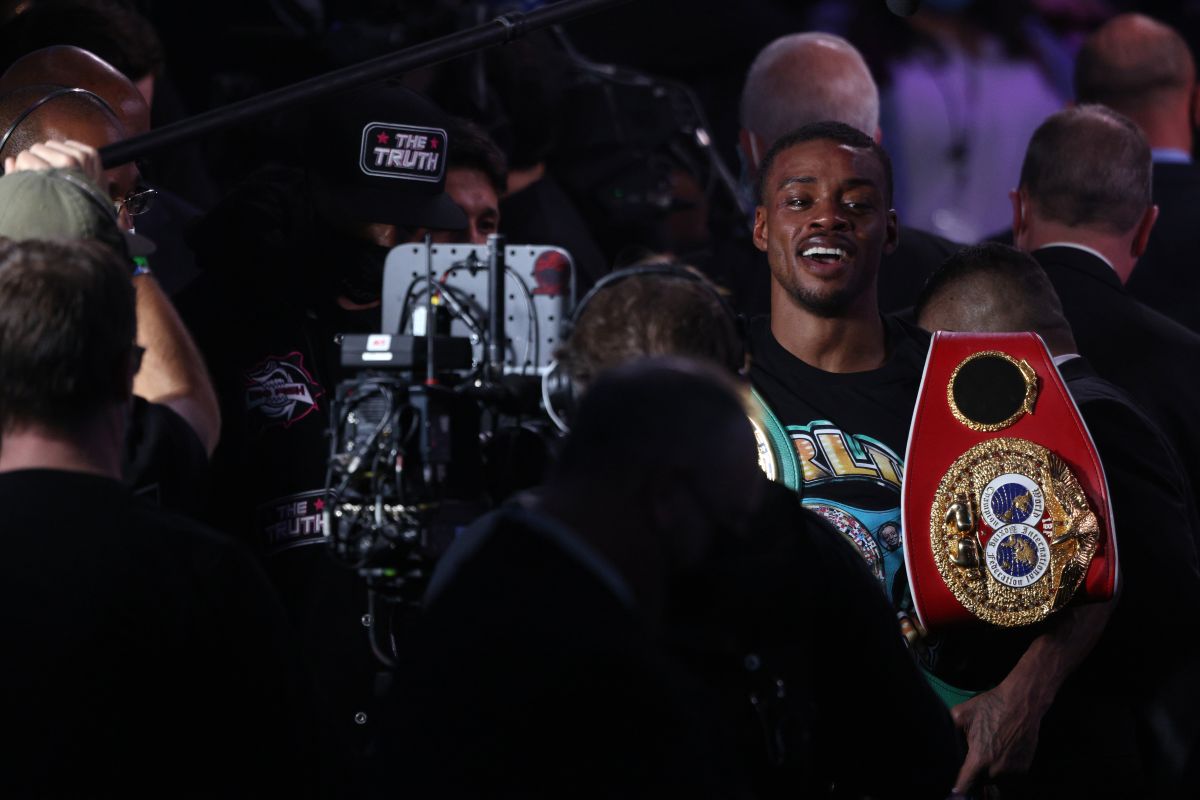 On October 10, 2019, Errol Spence Jr. suffered a terrible accident while driving his Ferrari in the Dallas area. Less than 14 months after that chilling morning, the star fighter is back in the ring.

The video image of the accident leaves no room for doubt: Spence miraculously saved his life.

This Saturday, Spence fought again by successfully defending his undefeated (27-0, 21 KOs) and his world crowns from the World Boxing Council and the International Boxing Federation against the experienced Danny Garcia (36-3) at the stadium of the Dallas Cowboys.

HE’S BAAAAAAAAAAAACK!@ErrolSpenceJr makes his way to the ring for his Unified Welterweight Title fight with @DannySwift 🥊🥊

The Texan left-hander showed that his skills are intact, dominating the fight against the Puerto Rican from Philadelphia from the beginning. The lawsuit went to the ballots, where two judges gave 116-112 and the other 117-111, all in favor of Spence for a unanimous decision.

🔥 @ErrolSpenceJr has shown NO ring rust against @DannySwift through 8 rounds!

The show started to heat up with the dramatic technical knockout by Eduardo Ramírez (24-2-3) over Miguel Flores (24-3) in the fifth round of a Mexican featherweight bout.

The fight was eliminatory to contest the world title of the WBC. A powerful right from Ramírez opened his opponent’s lip.