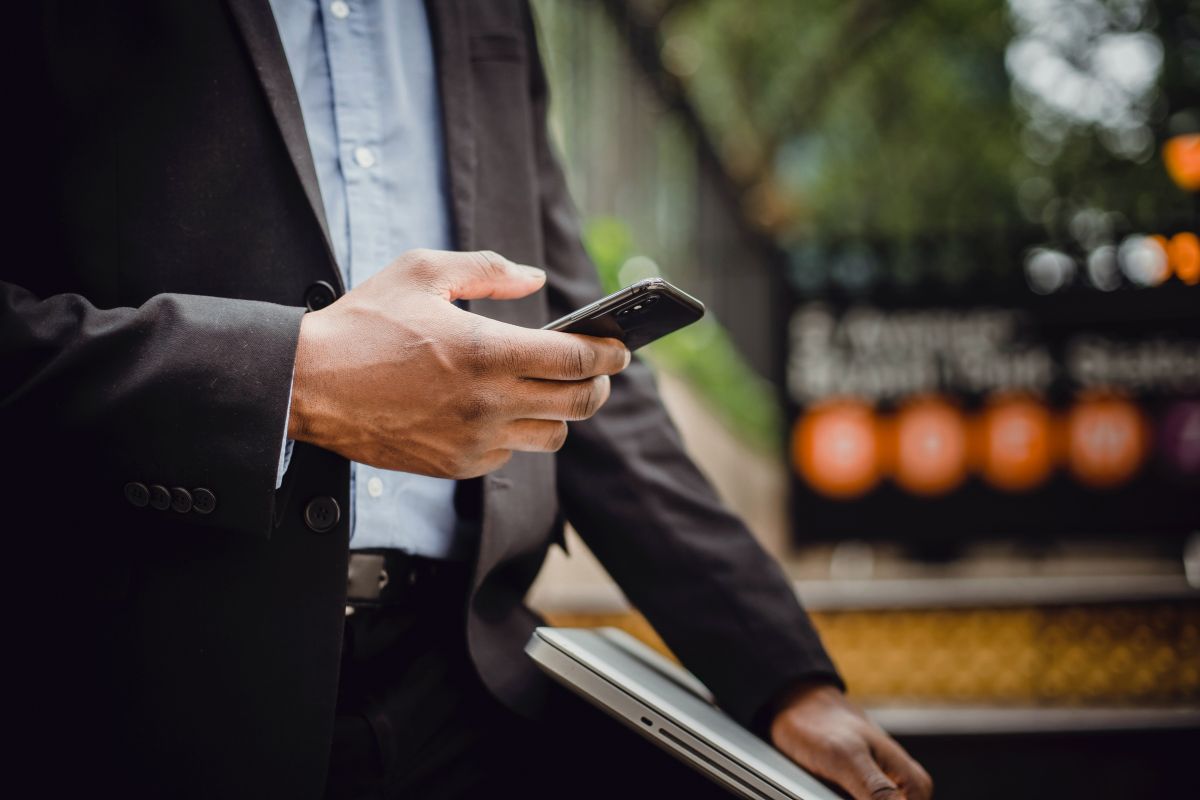 Every day OnlyFans adds 500,000 users to its platform.

This year has seen explosive growth for OnlyFans, a booming platform that allows content creators to charge fans for access to intimate photos and videos.

The end of the year, the Internet and the spread of pornography have allowed a considerable growth of the platform. 500,000 users are added every day and every month OnlyFans pays $ 200 million to creators. The platform has 85 million users, 1 million creators and it is estimated that it will generate $ 2 billion in sales this year, according to a Bloomberg report.

Artists like Cardi B joined OnlyFans To share behind the scenes of his “WAP” video, the post generated thousands of reactions and nearly $ 1,000 in tips. The platform has also made it possible to offer makeup services, exercises and tutorials.

OnlyFans It has become one of the largest social media companies and the strategy is for customers to achieve an interaction and intimacy with the creator that they do not have on other networks such as Instagram or Twitter.

Until a year ago the platform grew steadily, however the coronavirus pandemic gave people who were left out of work a new way to make money while everyone was home.

The company is based in London and is establishing new offices in Asia and in Latin America and you are creating a new online service called OFTV which will offer exclusive content such as series in which the platform’s personalities participate.