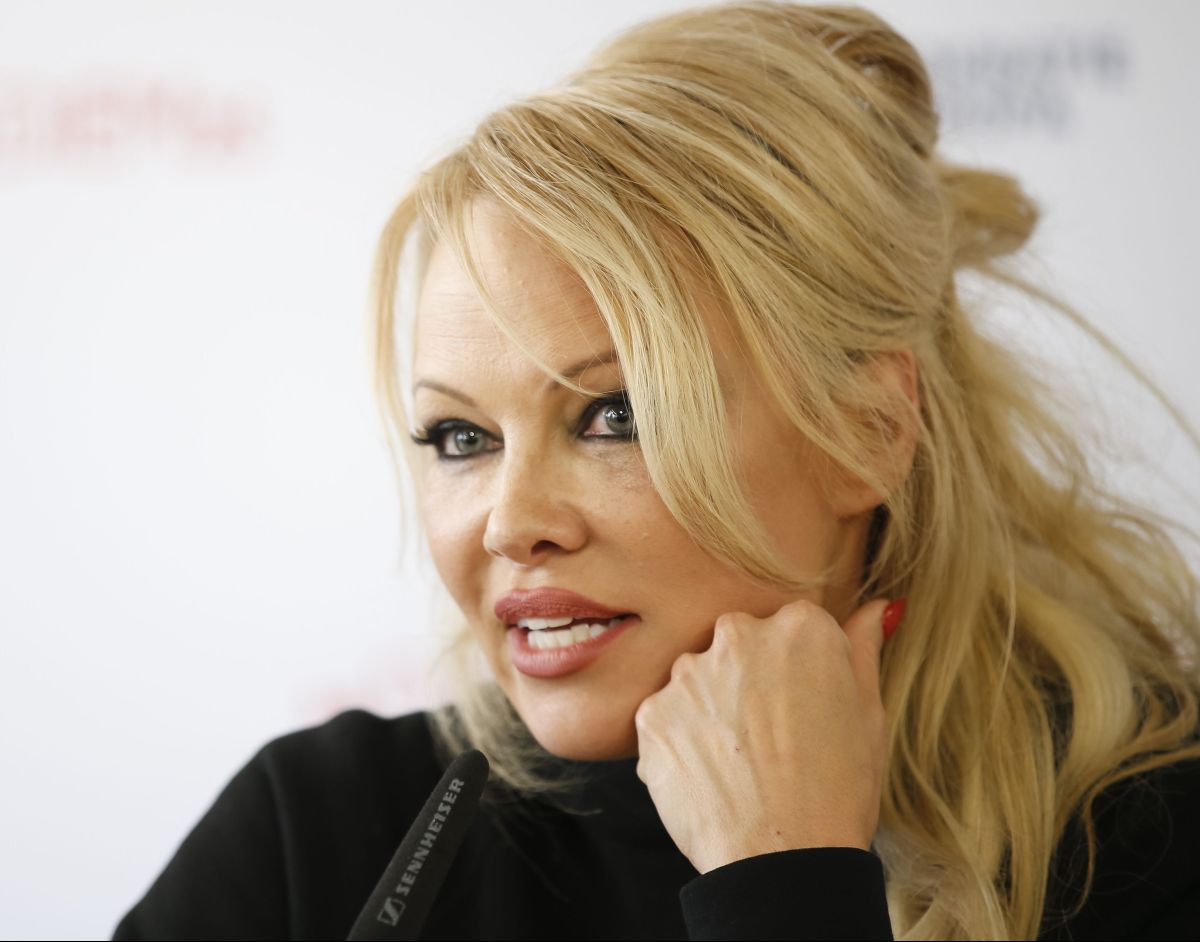 Last december Pamela anderson married in the strictest privacy with his new bodyguard, Dan hayhurst, whom he met after settling in the property he owns on the island of Vancouver during the confinement period and contract him to carry out various renovations to the house.

Although her marriage has been overshadowed by the accusations of her new husband’s former romantic partner, who maintain that the love story of the newlyweds began as an infidelity, it is obvious that the former star of ‘Baywatch’ she is happy and in love. In fact, his last television interview has been granted from the privacy of his bedroom, where Dan and she spend most of the time now.

“We have not gotten out of bed since Christmas Eve,” she said during a video call with the program ‘Loose Women’, in which she has been accompanied by her husband. “We met in this same house. This is a magical place to live. I was trapped here during the coronavirus and he was working, and we were locked in together ”, he explained about his new home.

For the most curious, Pamela has always held that following a vegan diet is the key to enjoying a healthy and long-lived sex life like his.