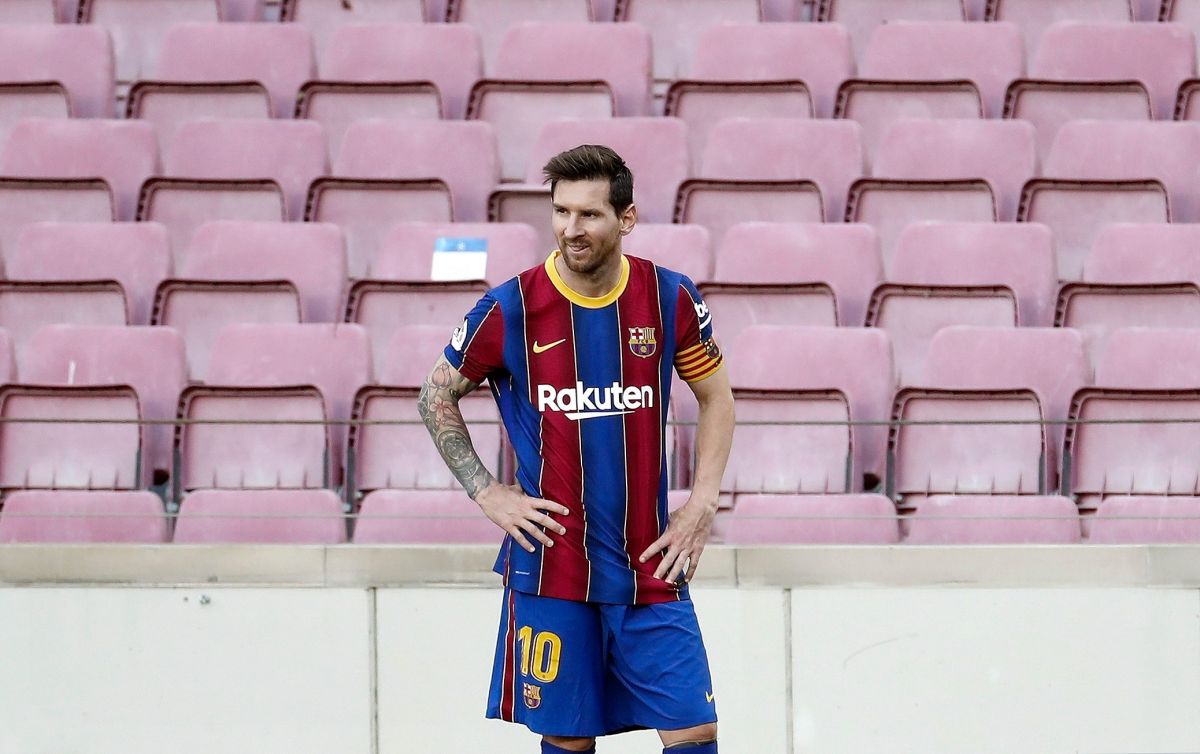 Messi’s future is still up in the air.

The sports director of the Paris Saint-Germain, Leonardo de Araújo, confirmed that the French team is still interested in acquiring the services of Lionel Messi.

In an interview for France Football magazine, the club’s sports director stated that they do not lose sight of the Argentine and they still have it in their sights: “Great players like Messi will always be on the PSG list”He commented.

Despite the desire, the manager acknowledged that it is not the best time to dream of integrating the star into the team, but confirmed that they are in talks with those involved and that they will always have a special place in case they manage to make the signing.

“Of course, this This is not the time to talk or dream about it, but we are sitting at the table of those who follow the case… In fact we are not seated yet but our chair is reserved in case… ”revealed de Araújo, who added that there is still enough time to consider hiring the Barça captain.

“Four months in football is an eternity, especially in these times,” he said, referring to recent statements by Leo Messi, where he said that he will not decide his future until the end of the current season with Barcelona.

💣💥 “For MESSI we have our RESERVED CHAIR just in case …”.

Finally, the sports director spoke about the continuity of Neymar and Kylian Mbappé in the squad, something that is a priority for Paris Saint-Germain.

“I hope they are convinced that PSG is a good place at the moment for an ambitious and very high-level footballer. We only have to match between your wishes, your demands, our expectations and our means. We don’t have to beg them, ‘Please stay.’ It is more than that. Those who really want to stay will stay. But we talk regularly and I have good feelings on these two issues, “he concluded.

🇫🇷 Paris Saint-Germain, is working on the renewal of 🇧🇷 Neymar. I would be close for @Neymar Jr continue beyond 2022. 🙏🏼

The idea is in the conviction of bringing signings and especially looking for his friend 🇦🇷 Lionel Messi, who can go out for free in summer. 🔵🔴 #Change. pic.twitter.com/3T01aG2wi0