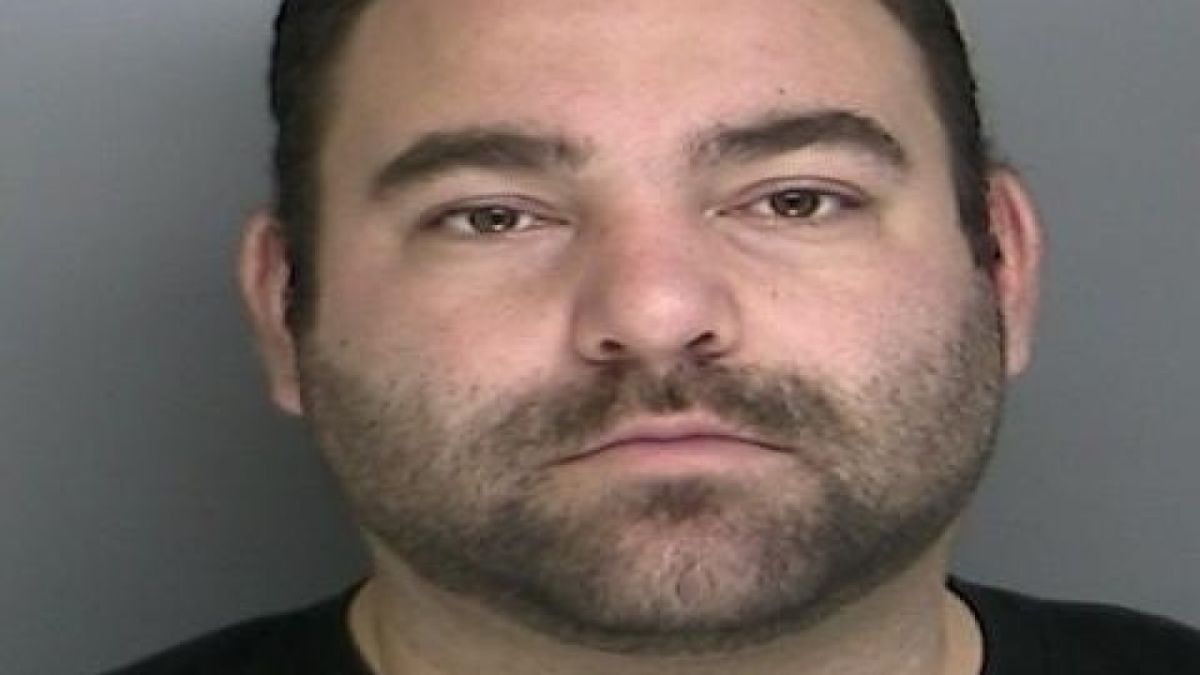 Bradley Garyn was arrested in Long Island (NY) for allegedly using social networks in search of pornographic photos and the feet of more than a dozen minors, to feed his fetishism.

The offer went up for increasingly explicit photographs, paying up to $ 500 dollars. At least once he forced a young victim to send him photos and videos threatening to share her previous images with other people, Sini detailed.

He has now been charged with promoting the sexual performance of a minor, disseminating indecent material to minors, coercion and criminal solicitation, all serious crimes.

His arrest was the result of an investigation by the Suffolk Police Department’s Cybercrime Unit that began in September 2020.

“This is a scheme that, unfortunately, is becoming more and more common, And it is that adult men take advantage of younger girls (…) to make them send inappropriate photos and videos, including nude photos or videos that involve sexual acts, through social networks. media, ”Sini denounced.

“They often engage in what we call ‘sextortion,’ which is essentially threatening victims into sending these photos and videos or else the perpetrator will widely distribute the explicit images that were previously sent,” he added, quoted by New York Post.

Too the National Center for Missing and Exploited Children has alerted about an increase in cases of child pornography during the pandemic, due to less school, sports and recreational activity, and the more time in front of the computer.