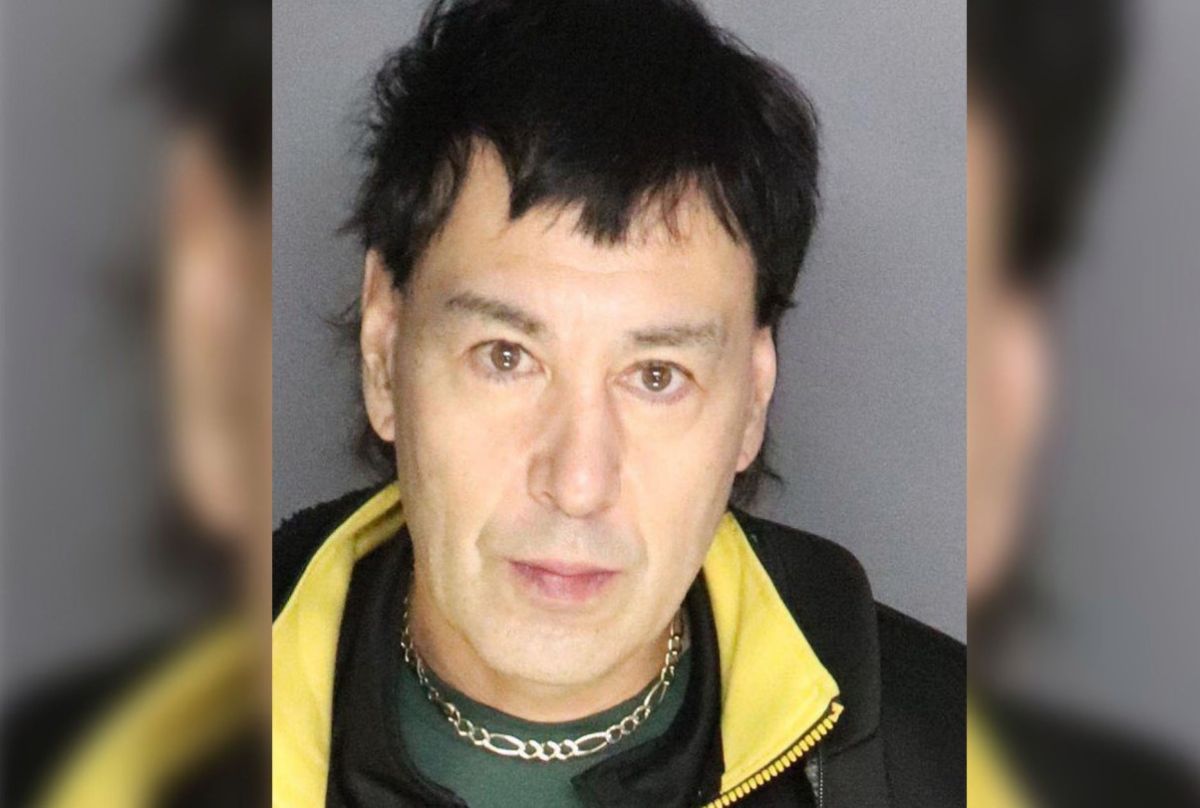 Alexander (57), executive of “Central Jet Charter”, was arrested for trafficking in children through the state boundaries as part of a months-long investigation by the prosecutor’s office Letitia James and the New York Police Department, dubbed “Operation Mile High.”

The investigation began in March, when an underage victim reported Alexander to the NYPD, claiming that he cheated on and abused her and other girls, the prosecution said.

Then a undercover agent met with Alexander, who asked him $ 300 dollars to have sex with adolescents of 12 and 14 years. He also allegedly encouraged the officer to harass the girls with marijuana and alcohol to make them more cooperative, according to the press release.

He is the first to be charged with the crime of child sex trafficking recently enacted in the state New York, which carries a heavier penalty than adult trafficking, noted New York Post.