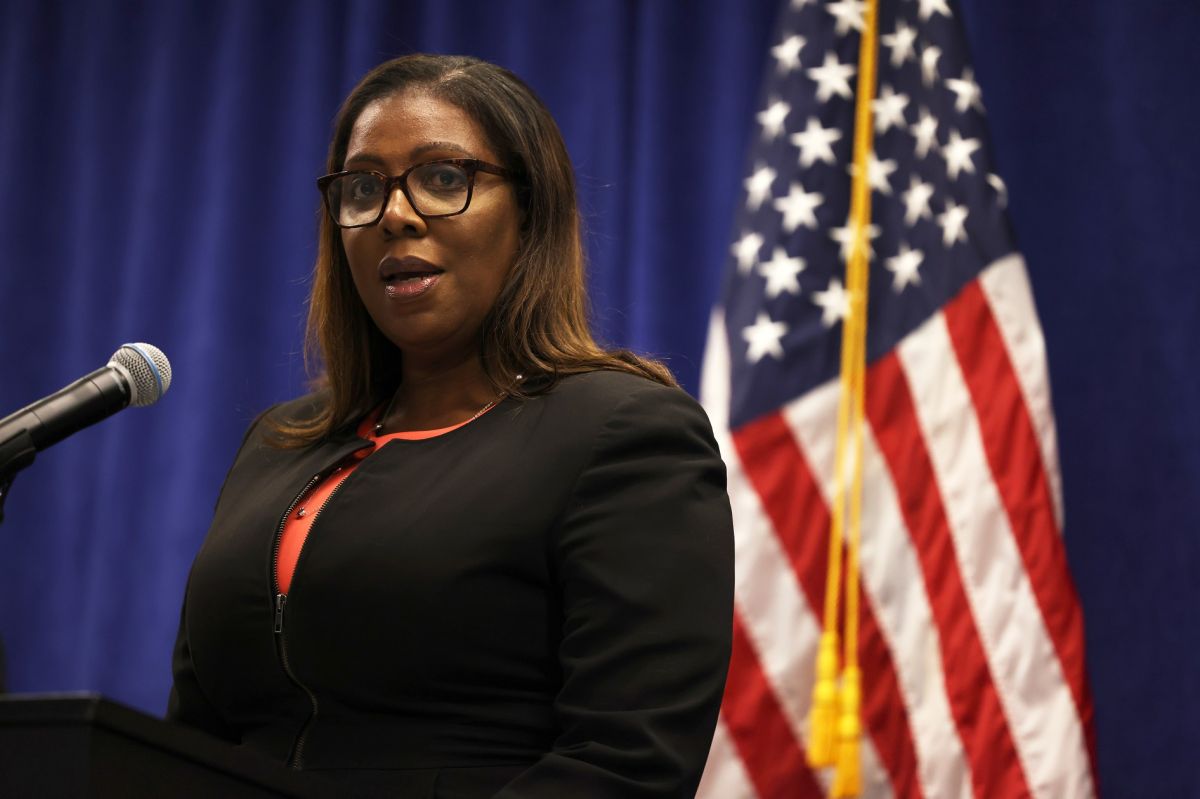 President Joe biden kept his promise of suspend deportations, which he did for 100 days, in order to review the policies to be followed by Immigration and Customs Enforcement (ICE) officials, but his initiative faces a lawsuit from the Texas Attorney.

Judge Drew tipton has blocked the moratorium for two 14-day periods, but a group of 16 prosecutors led by the New York Attorney General, Letitia james they joined the defense of the Biden Administration.

Sofia Quintanar, head of Hispanic media at the Attorney General of Nueva Yor, explains to Daniel Parra, of City without Limits, already Jesus Garcia, of The newspaper, how Prosecutor James and other prosecutors joined this legal battle and what their help consists of.

Hear the podcast on Spotify or click on the following link.