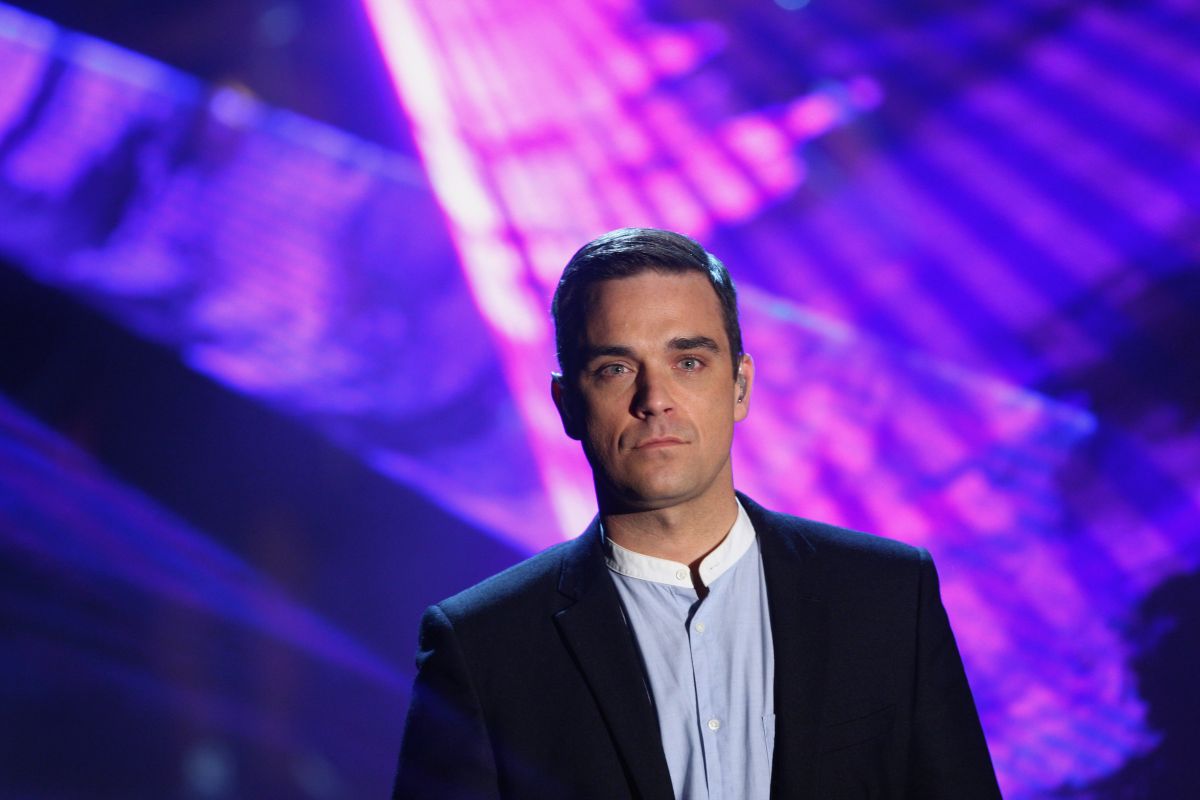 The life of Robbie Williams is full of anecdotes that seem out of a movie and that they almost always begin with one of those wild party nights that marked so much of his youth. However, the most surprising story of all he can tell has nothing to do, at least directly, with his excesses with alcohol and drugs.

In the 90s, when the Take That group had made him one of the most famous young people in the world, the singer found out that someone wanted to see him dead and had hired a professional to assassinate him.

“I come from Stoke, it’s my city, and Since I was 17 years old, I have not visited or been able to go out quietly when I am there ”, has revealed in an interview to the podcast ‘Happy Place’. “There was a time when people just wanted to hit me, It didn’t matter where he was. At one point There was even a hit man out there the one they hired to get me out of the way, but I’ve never talked about it in public before ”.

These kinds of experiences were what made him wonder if he was really willing to pay the high price of seeing his dream of success on the music scene come true.

“Suddenly, my life began to be analyzed through a single filter, and in a matter of six or seven months it was like being sent to Mars in a spaceship ”, has remembered about his rise to fame. “For some reason, everyone hoped that he knew how to fly it and that he would also be able to land safely, at the same time that I took care of myself. And all I wanted was to get back to normal ”.