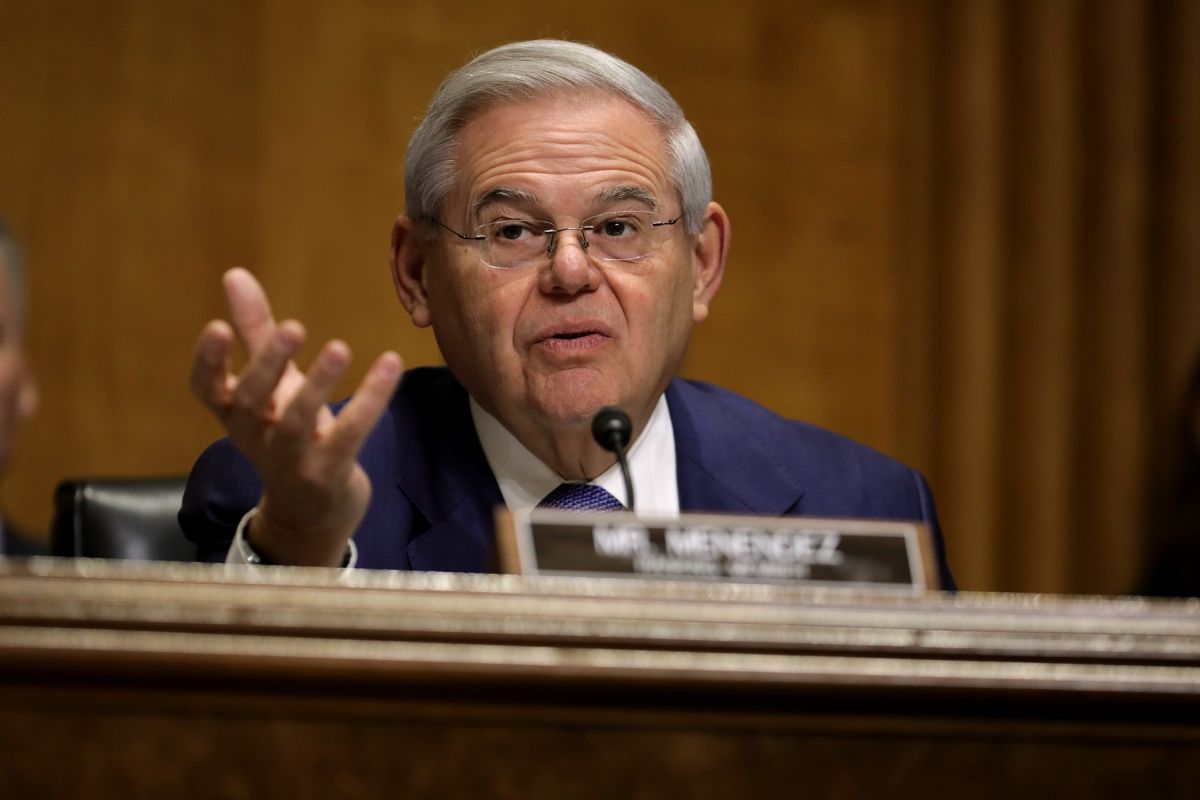 Although he acknowledges that the scenario is not easy, the Democratic senator Bob Menendez (New Jersey) says he is ready to lead efforts to pass immigration reform, which would grant citizenship to millions of undocumented, ‘dreamers’ and TPS beneficiaries.

The President’s Plan Joe biden focuses on non-citizens living in the United States, but also includes improvements in the asylum and refugee processes, foreign labor with H-1B visas, expansion to visas for victims of violence, increase visa lottery, among other proposals.

“I will be proud to introduce the United States Citizenship Act of 2021 in the Senate”Menendez said in a forum convened by the American Business Immigration Coalition (ABIC), where he highlighted the leadership of President Biden and the Vice President Kamala harris to support the plan. “They know it’s about more than undoing the damage of the last president or fixing a broken system; it’s about building a better one, keeping families together, respecting human rights and addressing the root causes of migration.

The advancement of the bill indicates that citizenship for undocumented persons would be for those who have lived in the country for 10 years, have paid their taxes and have no criminal record, according to an official during a conference call prior to the project being announced.

Although Senator Menéndez’s team was asked to clarify the 10-year limit to request a “green card” and, eventually, the citizens, there was no immediate response.

The senator stressed that in the last four years, the president’s government Donald trump put immigrants in a difficult situation,

“They had to endure countless attacks from the Trump Administration. Today, we turn the page of this dark chapter in our history and begin the hard work of repairing the damage. “, advancement.

Although the will of the White House and several Democrats exists, it is still too early to know the position of the congressmen of the Democratic Party, coupled with the fact that Republicans accuse that it is a route of “amnesty” for millions of people.

Democrats need to secure 218 votes in the House of Representatives to pass the reform and 60 in the Senate. The biggest challenge is in the second.

“I am under no illusions… passing immigration reform in the Senate is a Herculean task“He acknowledged. “We must start this conversation from a position of strength to promote a bold vision.”

Menéndez asked Republican businessmen to support those who try to launch campaigns against the project, promoting fear of immigrants.

“We must defend immigration reform not only for immigrants and their families, but also for Americans,” he considered, referring to the economic benefits for the US “We all agree that throughout our history immigrants have imposed our economy, re-pushed innovation, unleashed prosperity… No other country in the world is a constellation so rich of families that come from all over the world, but share the thirst for freedom and opportunities ”.