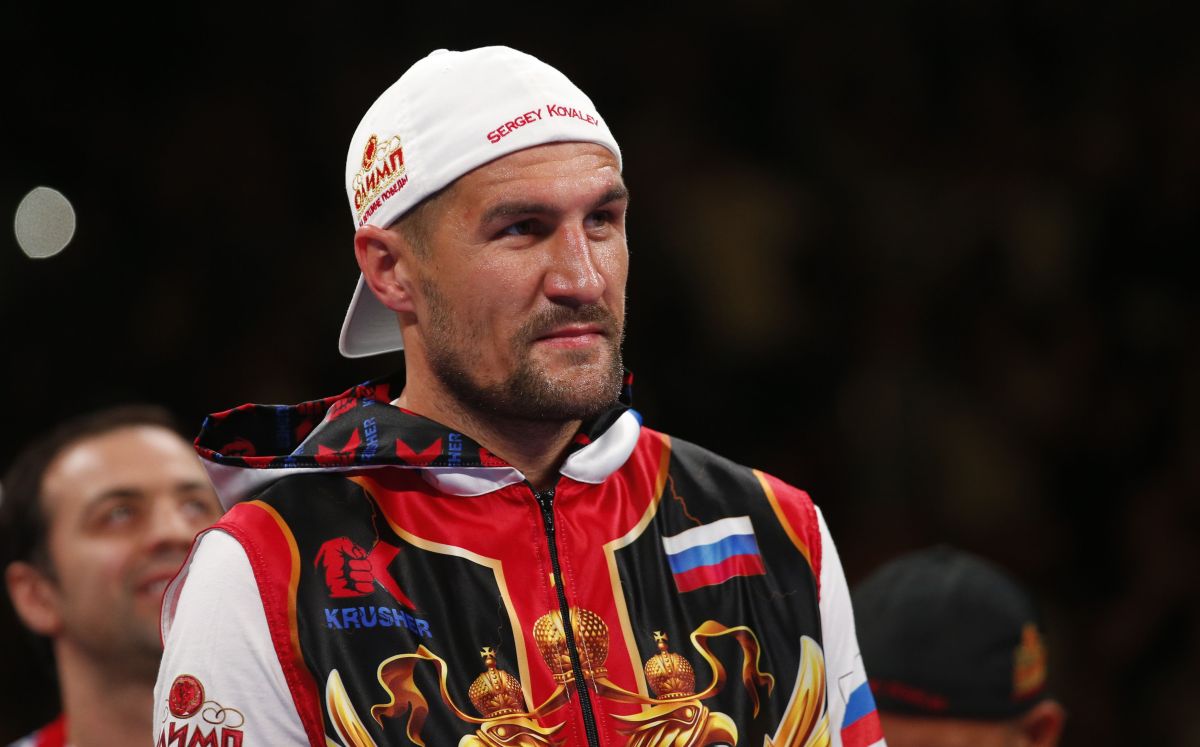 The former light heavyweight champion, Sergey Kovalev, it tested positive to a synthetic testosterone in a drug test practiced by VADA in Las Vegas, Nevada, on December 30 last.

With this result the fight is put at risk that I had agreed for next January 30 against Bektemir Melikuziev.

Sergey Kovalev has tested positive for a synthetic testosterone. I have obtained a letter from VADA detailing the positive result. This means that his January 30 fight on DAZN against Bektemir “Bek Bully” Melikuziev it will surely be canceled”, You can read in your message.

BREAKING: Sergey Kovalev has tested positive for synthetic testosterone. I have obtained the VADA letter outlining the details of positive test. Means his Jan. 30 DAZN headliner with Bektemir “Bek Bully” Melikuziev likely will be canceled. #boxing

In a second post, the journalist shared the VADA letter about the boxer’s result:

Following Kovalev’s failure of the test, Boxing Scene sought out Kathy Duva, the promoter of the boxer, to obtain his version and in it he explained that he trusts the innocence of the Russian, since throughout his career he has proven to be a clean fighter and that he has never intentionally ingested illicit substances, for which they will request a second test.

“We know of the positive result found by VADA. Sergey Kovalev has proven over the years that he is a clean fighter who has been analyzed by VADA. VADA was hired for this fight because of his (Kovalev’s) insistence, just as he has asked over the years. He maintains that he did not ingest prohibited substances on purpose. We have arranged for your supplements to be tested for substances and will ask VADA for the B test.”Duva explained.

It will be in the next few days when we will know what will happen to the fight at 178 pounds that would mark Kovalev’s return to the ring, after losing his world title against “Canelo” Álvarez in his last appearance in November 2019.