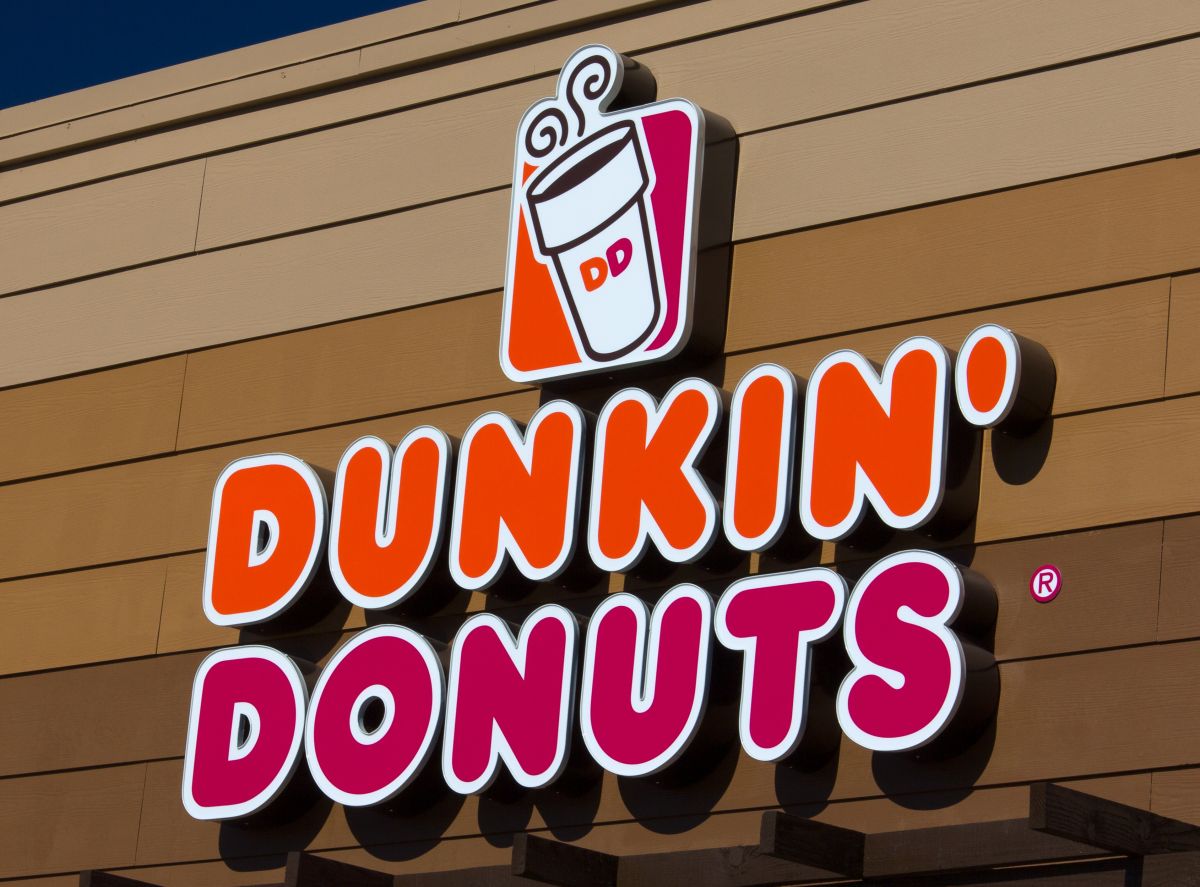 Tremendous scare that the employee of a Dunkin ‘Donuts store in Georgia got, after a customer lost his sanity by not being able to buy the donut he wanted so much.

According to Union City police, a man driving a red Audi car went to the drive-thru of a Dunkin ‘Donuts store and when ordering, heThe employee notified him that it would be impossible to do so, since at that time they did not have the type of donut he wanted.

Very annoyed, the client parked his car, got out of it and entered the premises, furious, and began to yell at the employee, a 17-year-old girl, who did not know what to do in this situation.

And if that was not enough, The man took out a knife that he carried between his clothes and tried to stab it several times at the employee, while chasing her around the premises.

“Don’t touch me!” The young woman yelled as she tried to hit him in the face. However, the subject managed to injure the employee with a cut on the left arm.

Quickly, the police arrived at the scene and found the girl lying on the floor with a wound on her arm. Despite being offered to take her to a hospital, she refused. The aggressor managed to escape and now the authorities have asked citizens for help to locate him.

The attacker managed to escape from the Dunkin ‘Donuts branch in the red Audi, so the city authorities requested the help of the population to locate him.