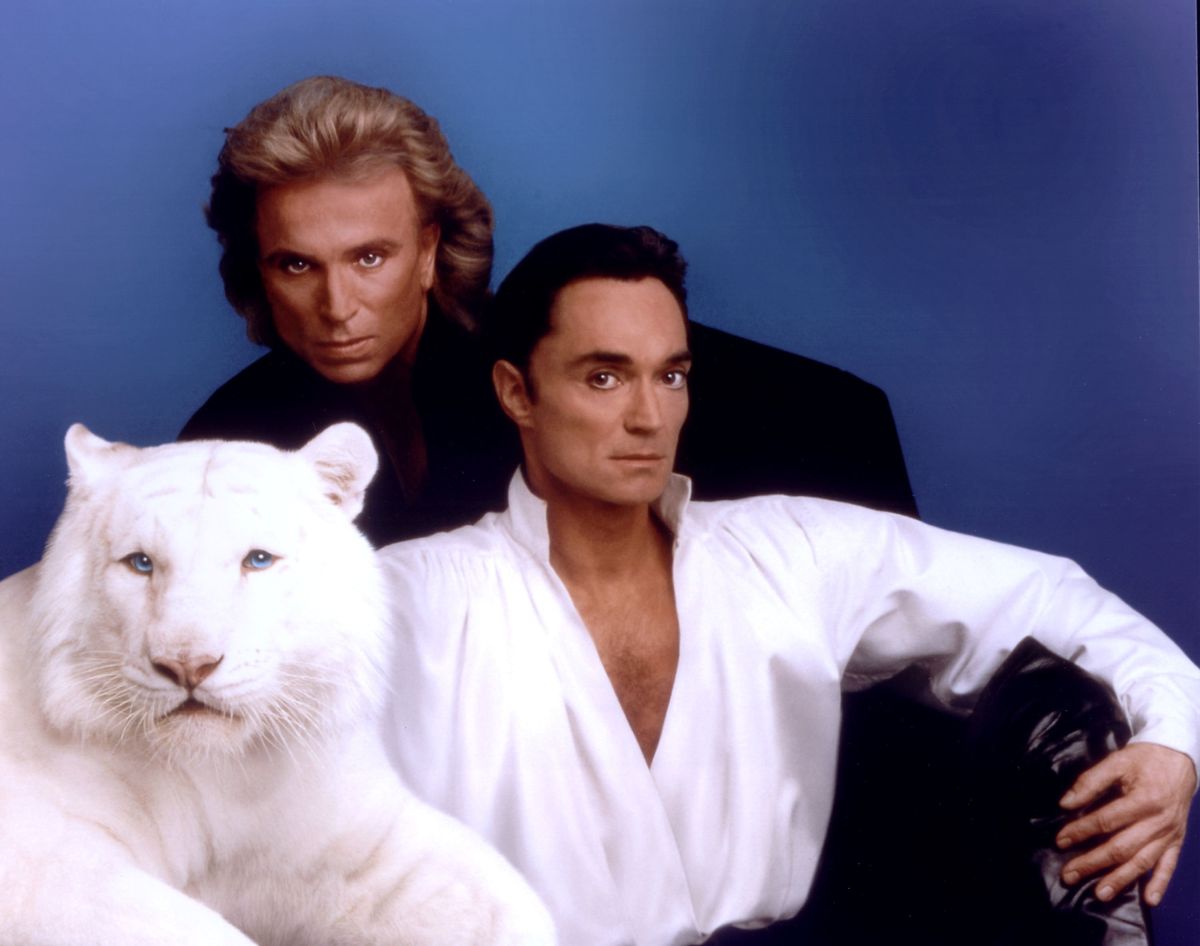 The duo component Siegfried & Roy, Known for his illusion shows in which they included big cats, he died this Wednesday at his Las Vegas mansion as a result of pancreatic cancer, his sister Dolore confirmed to the German tabloid Bild.

“He fell asleep, and died in peace”, she has revealed.

Siegfried Fischbacher had recently undergone a twelve-hour procedure to remove a malignant tumor, but shortly thereafter his medical team discovered that the cancer had spread to other parts of his body. At that time, he made the decision to request discharge to return home, where he remained under the care of two nurses day and night.

His death has occurred just half a year after that of Roy Horn, his former show partner, former romantic partner and best friend, as he himself defined in the statement he made public after confirming that he had died due to complications derived from the coronavirus.

Siegfried and Roy offered one of the most popular shows in Las Vegas for more than a decade after meeting in the 1950s while working on a cruise ship, and throughout their professional careers they received a star on the Hollywood Walk of Fame and appeared on the list of the highest paid celebrities in America.

Keep reading: Ugly criticism of Jennifer Lopez for photos of her “derriere” in nature and without filters