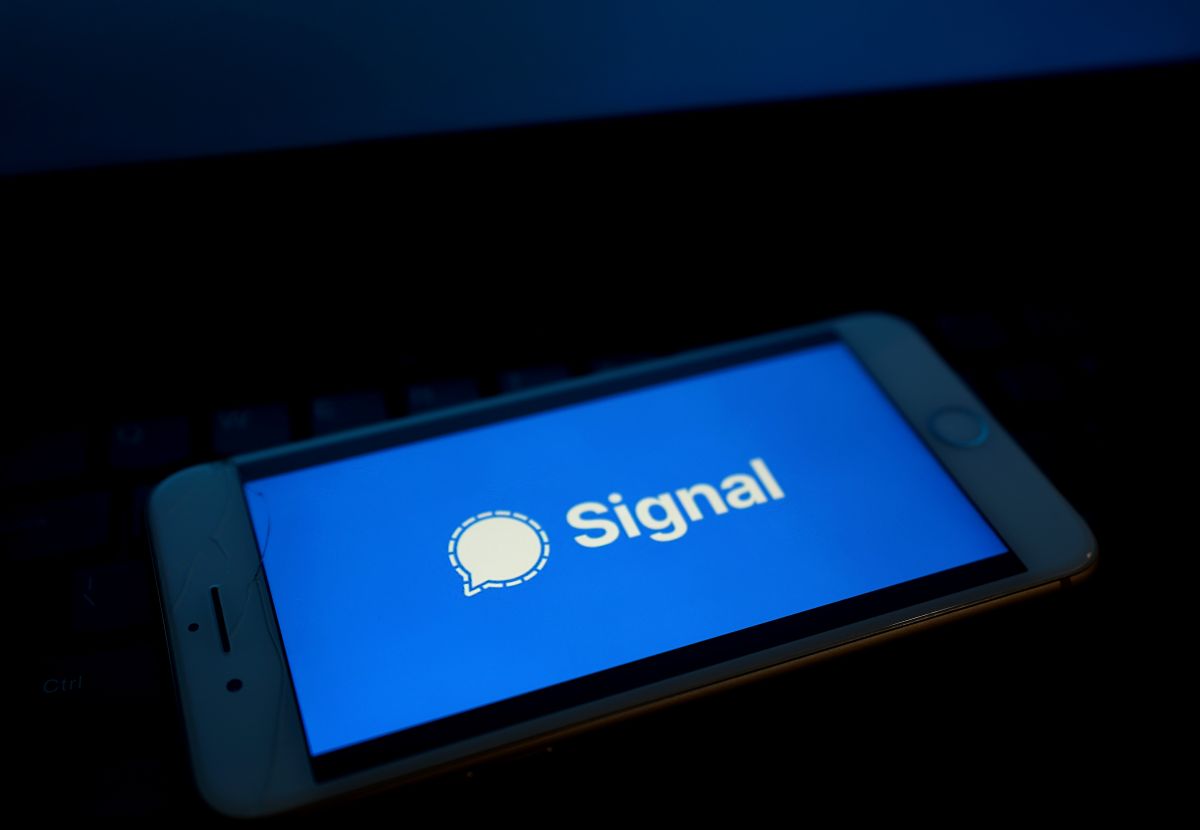 Signal got its app downloaded by 7.5 million users in 4 days.

The applications Signal and Telegram, rivals of WhatsApp, received a big boost after the messaging app announced Wednesday that it would share some of the user data with Facebook, its parent company.

WhatsApp informed users that they would have to agree that Facebook and its affiliates will collect WhatsApp data, including phone numbers and locations before February 8 or they will lose access to the application. Since then, WhatsApp has clarified that this only affects users outside the European Union and the United Kingdom, ensuring that the change “does not affect in any way the privacy of your messages with friends or family.”

During January 6 to 10 the application Signal increased in 7.5 million downloads worldwide through the App Store and Google Play, as reported by Business Insider what it represented a 4,200% increase over the previous week.

Signal was endorsed by Elon Musk and Edward snowden. Musk wrote on his Twitter account: “Use Signal”, which had an unexpected effect by sending shares higher for the Signal Advance company that has nothing to do with the courier company.

The encrypted message service Telegram caused more users to download its service. In the same period of time, he accumulated 9 million new users, 91% more than the previous week. The highest number of downloads in both companies was recorded in India where Signal registry 2.3 million new users and Telegram 1.5 million.

The second largest market in Signal is the United States, where more than 1 million users installed the app on their mobile devices. The sudden increase in downloads caused the verification service to slow down temporarily.

January 7 Signal reported on his Twitter account that “Verification codes are currently delayed at various providers because a lot of new people are trying to join the app right now (we can barely register our excitement). We are working with vendors to resolve this as quickly as possible. Do not give up”.

We want to address some rumors and be 100% clear we continue to protect your private messages with end-to-end encryption. pic.twitter.com/6qDnzQ98MP

Related: Elon Musk recommended using Signal instead of WhatsApp, but a mix-up led to an error.

WhatsApp It has been working hard to try to allay user concerns about its app privacy since Wednesday. “We want to address some rumors and be 100% clear, we continue to protect your private messages with end-to-end encryption,” the company said in a statement Monday.

“We want to make it clear that the policy update does not affect the privacy of your messages with friends or family in any way. Instead, this update includes changes related to the messaging of a business on WhatsApp, which is optional, and provides greater transparency on how we collect and use data, “WhatsApp added in a statement on its website.