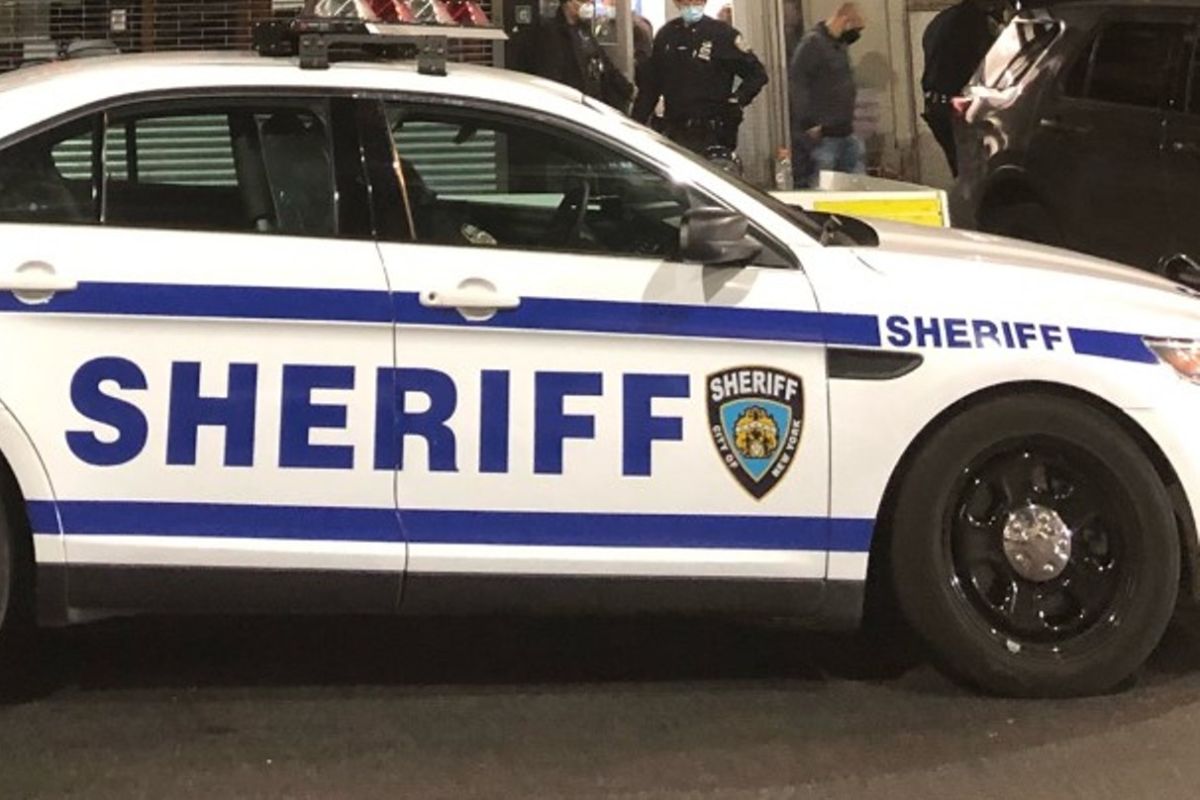 The manager of a Staten Island bar has been arrested for running over a policeman who followed him to his vehicle to fine him for violating the measures against the coronavirus after declaring his establishment an “autonomous zone”.

The bar, called Mac’s Public House, had been fined with $ 50,000 dollars and forced to close this week, in addition to losing his license to sell alcohol, for defying the regulations imposed by the state in his area to try to control the spike in cases and coronavirus hospitalizations.

But when the agents identified themselves to Presti, he escaped to his vehicle and drove against one of them, who grabbed the hood and was dragged injured about 90 meters, according to local channel NBC.

Agents were finally able to stop the manager and take him into custody pending charges, while the wounded officer was taken to a hospital with his condition still unknown.

Mac’s Public House is located in the town of Grant City Staten Island District, which has the highest covid-19 rebound in New York, and is part of an area declared an “orange zone” by Governor Andrew Cuomo, which implies a ban on serving inside bars and restaurants, among other things.

The next day, dozens of people gathered at its doors to protest that closure.

As its owner, Keith McAlarney, told ABC7 on Wednesday, the business decided to keep opening because it cannot afford another closure, criticized the lack of financial aid and also the policy of imposing measures for “micro-areas” to alleviate the outbreaks.

“We are just trying to make a living and feed our families. We’ve been through every hoop, done what they said. But at some point you just can’t keep closing, ”he explained.