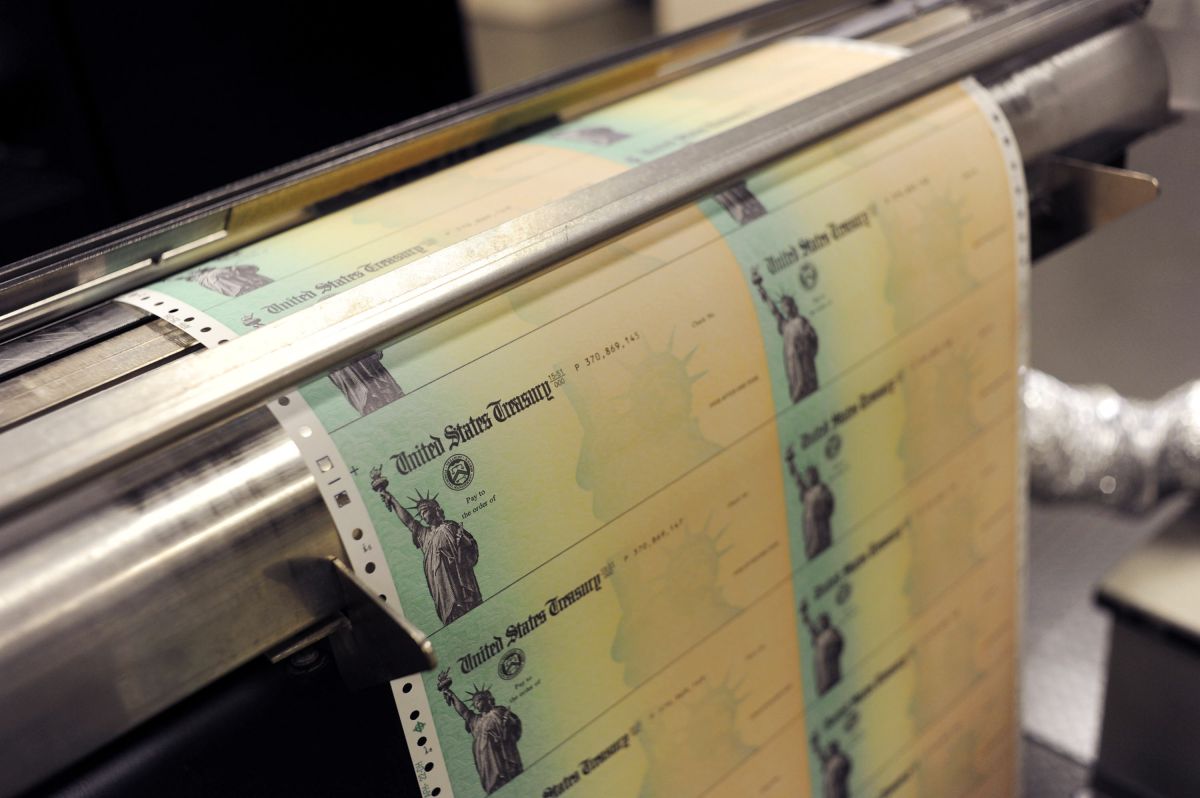 Nearly three million Americans and legal immigrants with an undocumented immigrant spouse or parent are eligible for the new fiscal stimulus package approved last December by Congress to deal with the economic havoc caused by the coronavirus pandemic.

This was estimated this Wednesday by researchers from the Migration Policy Institute (MPI), which put at 2.9 million the beneficiaries of aid of up to $ 600 under the new legislation and retroactive payments from the previous package of measures (the CARES Act) of up to $ 1,200 per person.

The legislation passed by the Congress in December rectified the previous CARES Law, which prevented U.S. citizens and legal immigrants in mixed-status families from being eligible for payments to cope with COVID-19.

Despite this, they warn, some populations remain uncovered, including 2.2 million US citizen and legal immigrant children whose parents are undocumented.

The experts indicated that, although these contributions will hardly increase budget items, they will generate “significant benefits for millions of US citizen children.”

Congress approved a new economic stimulus plan for $ 900,000 million designed to alleviate the deterioration of the economy due to the pandemic and that includes additional unemployment benefits and direct payments of $ 600 to all Americans with an annual income of less than $ 75,000.

This plan, although much less ambitious than the one approved in March, valued at $ 2.2 trillion and that it was the largest in the country’s history, it does allow millions of immigrants and direct relatives of the undocumented to receive financial aid.

MPI calculated that they were left out of the spring plan 5.1 million U.S. citizens and immigrants legal and all because they were children or spouses of unauthorized immigrants.

And then and now the 9.3 million immigrants unauthorized whose income is “low enough to meet the eligibility thresholds.”