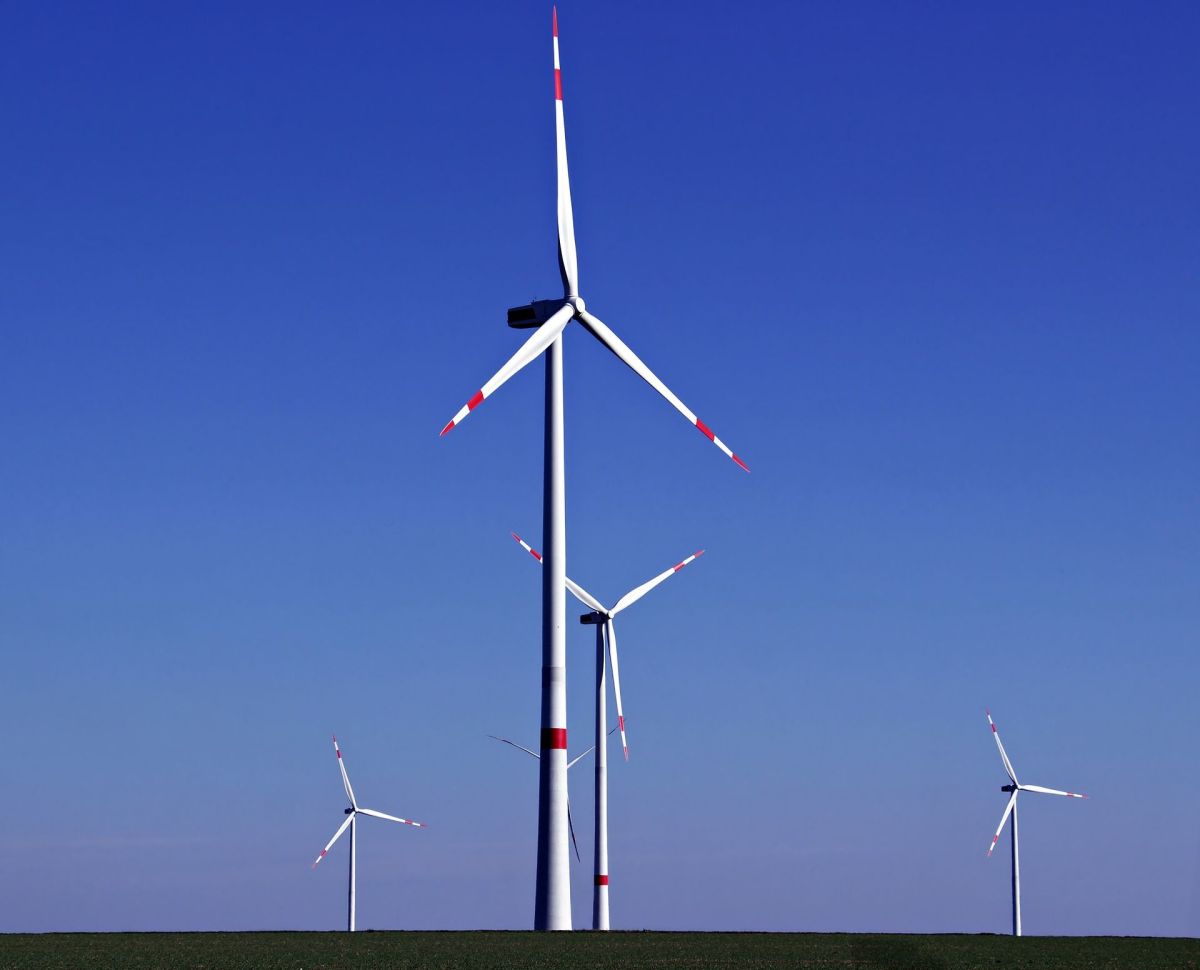 The South Brooklyn plant will supply turbines for a plant on Long Island./File

The Governor of New York, Andrew Cuomo, announced yesterday something that many of the activists who last year opposed the rezoning of Sunset Park, in Brooklyn, were waiting. An assembly plant for new wind turbines for wind energy will be located in the area.

The new plant is funded in part by the state, $ 200 million, and is located in the vicinity of Industry City where it is expected to employ about $ 1,200 people.

In this plant, large turbines will be assembled with components that are manufactured in upstate New York. When assembled they will be shipped to the shores of Long Island where it is expected to generate power for almost two million homes a year.

The operations are in the hands of the energy company Equinor in partnership with British Petroleum.

Carlos Menchaca, a councilor for the area and one of those who most opposed the expansion of Industry City, commented on Twitter on Wednesday that the news is good for South Brooklyn, an area that has been badly treated by COVID and in the that many Latino immigrants live.

We did this. Sunset Park United back in 2014 to lay the foundation to get us here. This is the foundation where we will build the Municipal Green New Deal This. Is. Just. The. Beginning. https://t.co/I9QxerppTW

“In the last seven years I have worked with incredible activists to ensure that our riverbank is equipped for the future. This is a first step in creating hundreds of good jobs with good salaries as well as a commitment to protect the environment, ”he said.

“This is a Climate Justice victory – this is what the industrial waterfront of the future looks like. Offshore wind is coming to Sunset Park Brooklyn- A Frontline led Green New Deal !! pic.twitter.com/NFC6Ni1isr

Elizabeth Yampierre, a leader of one of the community organizations that has advocated for the project, Uprose, called the announcement of the project a victory for climate justice. “This is what the seafront of the future must look like. Offshore wind energy comes to Sunset Park, an outpost of the Green New Deal !! ”, he wrote on Twitter.