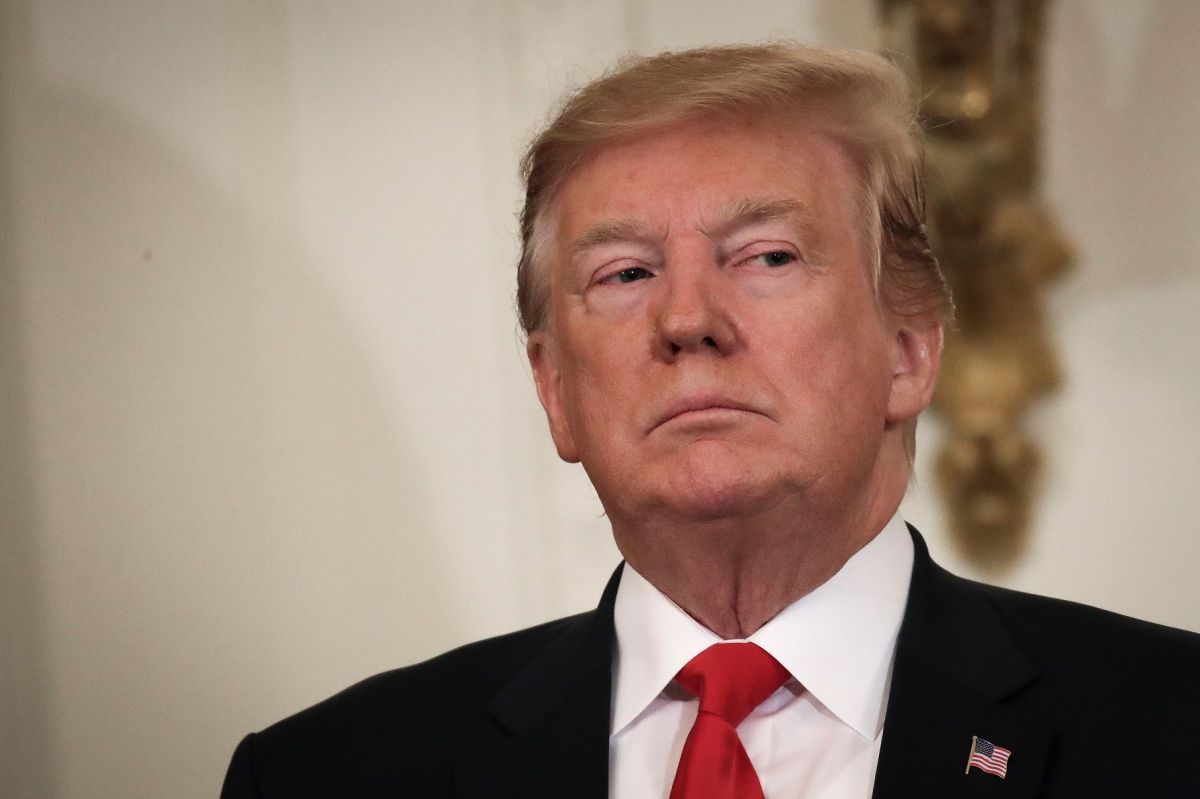 Former President Trump will have to submit his tax and financial reports.

The Supreme Court delivered a terrible defeat for the former president Donald trump by allowing the Manhattan prosecutor, Cyrus Vance, get the Republican’s tax and financial reports.

The ministers of the High Court had already ruled for prosecutor Vance to move forward with his investigations against the former president, but had left the door open for new lawsuits in court. This Monday they denied the motion of the former president’s lawyers.

The prosecutor Vance’s office, however, will not be able to release the documents, as the records will be subject to secrecy rules, for the grand jury only.

Last October, the Second Circuit Court of Appeals ordered former President Trump’s accounting firm to turn over tax reports and financial records to prosecutors in New York, though the decision leaves the door open for the case to go to the Supreme Court.

Prosecutor Vance is investigating “secret payments” made prior to the 2016 election to two women who claimed to have had affairs with Trump several years ago, including Stormy daniels, something that was confirmed by the president’s former lawyer Michael Cohen.

Former President Trump would have recognized that the court’s authorization to deliver his financial reports would seriously harm him, which is why he fought to stop the order.