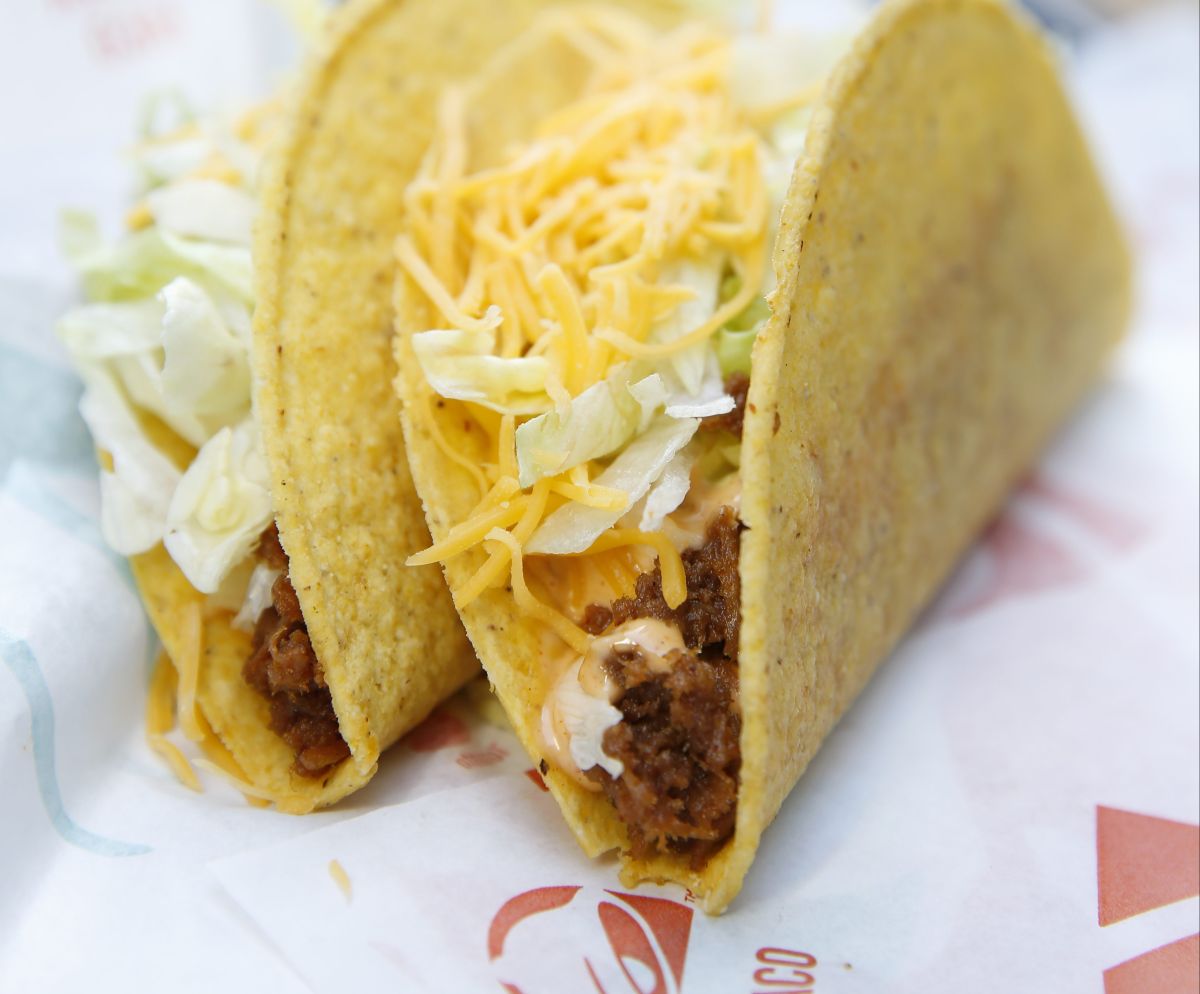 Chicken sandwiches are present in 48% of the menus of fast food chains.

Taco Bell will start its own version of a chicken sandwich from March 11 in the form of a taco. The new product will be available at its restaurants in Nashville, Tennessee and Charlotte in North Carolina.

The Taco Bell sandwich is inspired by the same concept of the Mexican taco as the rest of their menu. Crispy Chicken Sandwich Tacos will be served on a white bread with a piece of crispy chicken and chipotle sauce, will be sold at a price of $ 2.49 dollars each and there will also be a spicy jalapeno sandwich.

Is it a sandwich or a taco? You decide. Try our new Crispy Chicken Sandwich Taco in regular or spicy. Testing at select locations in Nashville, TN & Charlotte, NC starting March 11. pic.twitter.com/7SaC628a40

The chicken taco won’t be the only new item on the Taco Bell menu it will introduce this year. Previously, the restaurant chain presented the Chickstar of crispy chicken in a star-shaped tortilla, the chicken chips in the shape of French fries and the chicken chalupa, a tortilla filled with chicken.

According to a study by MenuTrends by Datassential, chicken sandwiches are present in 47.8% of restaurant menus.

The Yum Brands chain, to which it belongs Taco bell, will become on the fourth fast food brand to advertise a chicken sandwich during the last month.

Restaurants have been looking to include chicken on their menu to boost sales because chicken foods are growing faster than beef. The popularity of chicken sandwiches has increased with the success of the Popeyes version.

Last year McDonald’s told its investors that it was betting on including its own chicken sandwich. The sister chain of Taco bell, KFC, introduced a premium version of this product, while Wendy’s has announced a version with jalapeños. Burger King by Restaurant Brand International, is also launching a chicken sandwich that will include it on the menu of all its restaurants.