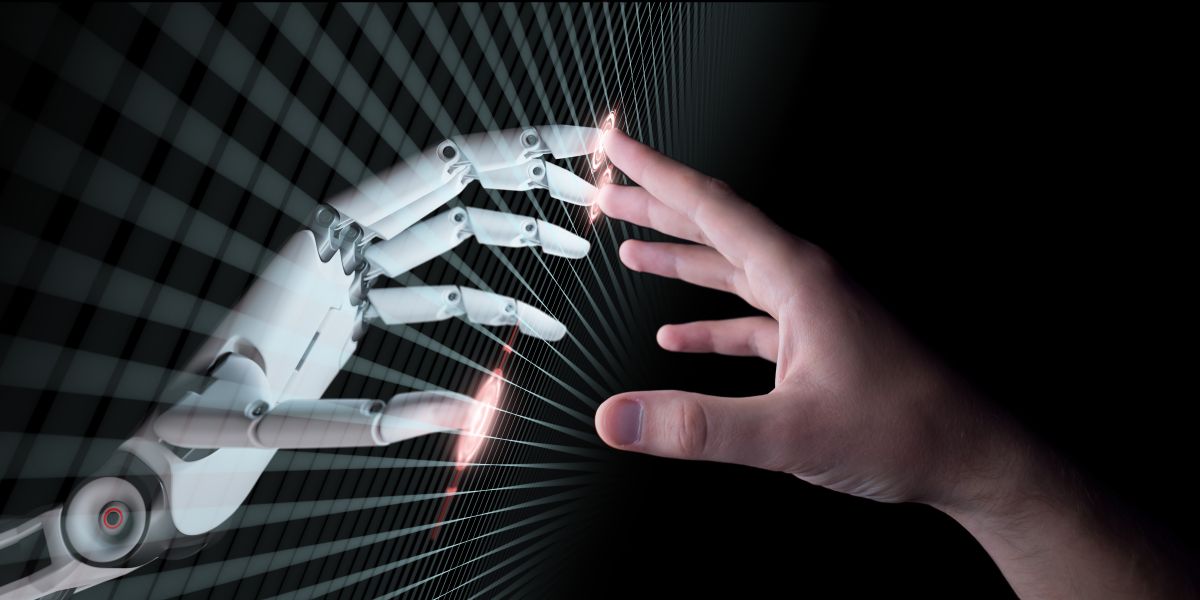 As seen in the movie “Terminator”, where Arnold Schwarzenegger is a robot who travels from the future to the present to avoid a war of machines, a video went viral in the last hours with the testimony of a person who tells a similar situation.

Clara is a woman who claims that she traveled back in time to the year 3780 and came back to tell the spooky tale of a future that will be controlled by killer robots, who intend to end humanity.

During her testimony, the woman refers to the world as “horrifying” and assures that it will be controlled by machines that kill people. “We are used to robots that make coffee, but in the future they will have superior intelligence,” he said.

Clara related that her mission was called Rat, because she traveled with other people and had to hide like that animal in the apocalyptic future. “The goal of our operation was to go to the year 3780 to get some details about the robots. The parts with artificial intelligence. While we thought that we would be able to demonstrate to the world that this type of raging machines could lead to the elimination of humans, “he said.