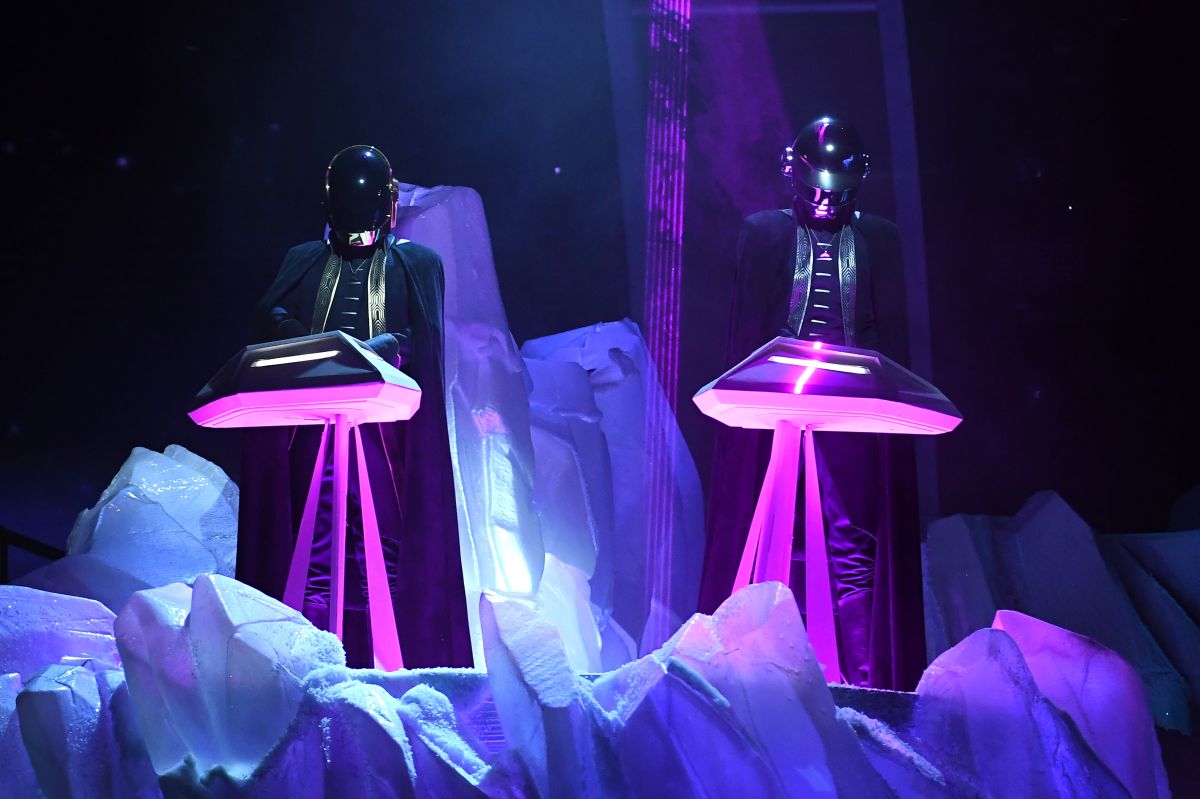 Daft punk, one of the most influential and popular groups of the last 30 years, announced its retirement through a video titled “Epilogue”, published this Monday morning, February 22.

The duo’s publicist, Kathryn Frazier, officially confirmed the split to Variety magazine, though she declined to provide further details.

The eight-minute clip features the duo, which consisted of Thomas Bangalter and Guy-Manuel de Homem-Christo, and who for most of their careers have hidden their faces behind a robot helmet, walking through the desert, wearing their classic clothing. , like their leather jackets.

After a few moments, one of the members looks at the other, takes off his jacket, and reveals an energy pack on his back. The other touches a button. The first member quickly walks away and then explodes.

The scene cuts to a sunset, or possibly a sunrise, while a choral version of the song “Touch”, one of the group’s hits, is played.

The subject belongs to Random Access Memories, 2013, which in many ways was the culmination of his career. The plaque, which featured the single for “Get Lucky,” won the Grammy Award for Best Album.

The clip, which in less than two hours had already been by half a million people, includes an image of robotic hands with the start and end date of the group: 1993-2021.

The duo have kept a low profile ever since, and their most prominent work was a collaboration with The Weeknd on two songs from their 2016 album: “Starboy”, the title track and “I Feel It Coming.”

While their representative declined to say if the duo will continue to work together and under different names, or if they are preparing other projects, it seems likely, considering their satirical, mocking and avant-garde history, that both musicians will continue to release music and videos, agree. with various means.

Bangalter and de Homem-Christo met in the mid-1980s at a Paris school when they were teenagers and soon after they began working together on music.

They formed a rock band called Darlin ‘, inspired by the Beach Boys song of the same name, with their friend Laurent Brancowitz, in 1992, and released a song on a compilation on Stereolab’s Duophonic label.

The song received a negative review on Melody Maker, who described it (in English) as: “a daft and punky thrash”, which translates to “silly punk trash”. That phrase became the new name of his band.

The duo set the tone for the new group with their first single, “The New Wave,” released in 1994. It was followed the following year by “Da Funk”, which became a hit song in Europe and paved the way for their debut, Homework, released in late 1996.

The couple, along with their manager Pedro Winter, demanded artistic control and ownership of their recordings from the start, allowing them to license various record labels.

Keep reading: Tracy Sáenz in the jacuzzi with a feline bikini that unleashes passions