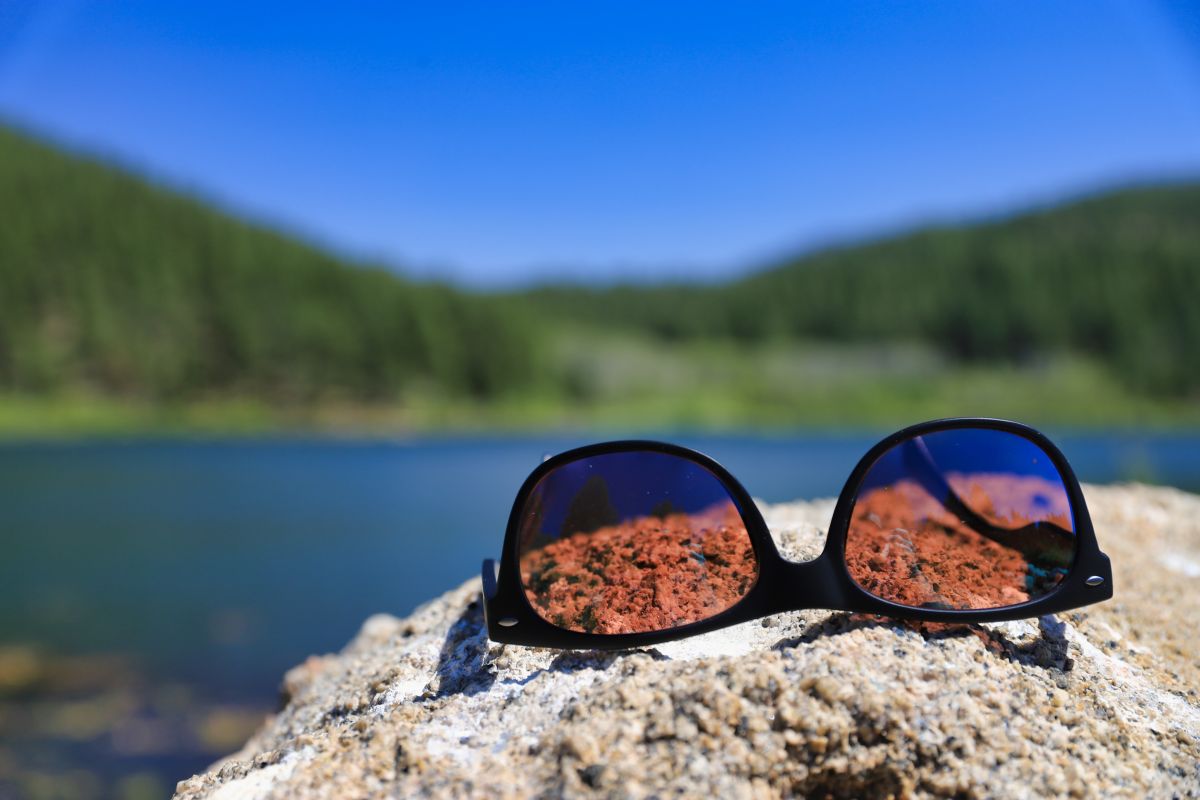 In social networks, a video starring a young American went viral, which received an amazing gift from his friends and that, without a doubt, it has completely changed his life.

McKinley Erves originally from LaGrange, Georgia, was diagnosed with color blindness when he was studying high school after he began to notice that it was difficult for him to distinguish the color green and red.

Recently, Erves celebrated his 22nd birthday, so his friends decided to give him a special gift: glasses designed for color blind people that allow them to distinguish all colors.

Upon opening the gift, one of the friends asked McKinley to try them on, and he did. One of them recorded the amazing reaction the boy had.

“He’ll see that red ruby ​​over there,” someone says while recording the young man’s reaction. “Brother, this is … I can’t see that,” Erves said completely excited as he tried on the glasses.

The fact that I hardly ever mentioned my want for colorblind glasses and my friends literally went out of their way to get me a pair for my birthday just tells me how much they love my ass and I couldn’t have asked for better people to call my brothers !!! pic.twitter.com/0BKOeftxYC

“The fact that I almost never mentioned my desire for color blind glasses and my friends literally went out of their way to get me a pair for my birthday tells me how much they love me. I couldn’t have asked for better people to choose to call my brothers! ”The young man wrote in the post.

“This is probably one of the best gifts I have ever received. It is a life change, “he said in an interview for Today.com.