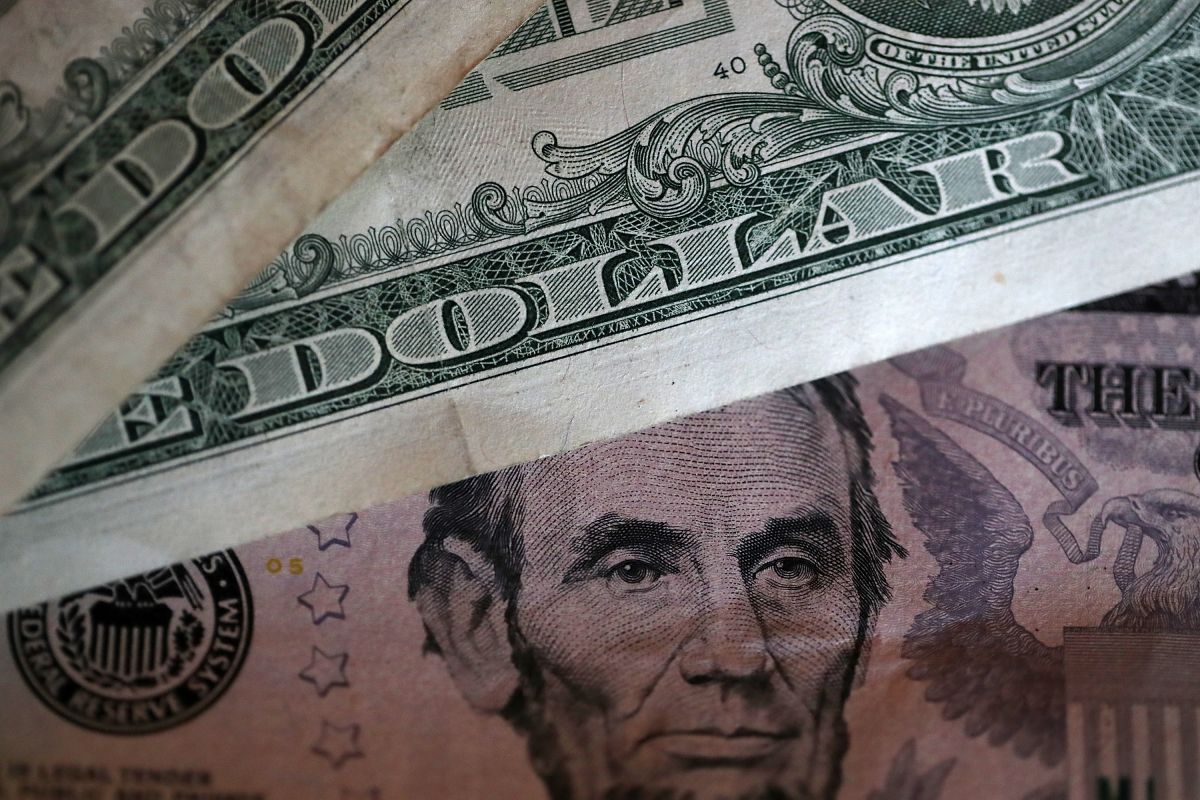 Raising the minimum wage could lift 900,000 Americans out of poverty but cut 1.4 million jobs.

The stimulus package to enact the American Rescue Plan came out Monday from the House Budget Committee and now it is scheduled to be voted on in plenary later this week. The package of $ 1.9 trillion proposed by President Joe Biden contemplates a third stimulus check for $ 1,400.

So far the House of Representatives is following Biden’s original plan quite closely. The fate of the bill will now go to the House Rules Committee and then reach the plenary session of the House where it is expected that Democrats, led by President Nancy Pelosi, approve it next Friday or Saturday. So far the commission has not made any major changes.

However, one of the modifications of the Biden plan that is raising discussion is the cut of supplemental federal unemployment benefits in August instead of September, as originally proposed by the president.

The Senate: the real drama

The bill is expected to go to the Senate following a House vote later this week. This is where you could face a new round of obstacles. where the real drama could arise. Democrats plan to bring the House bill directly to plenary without parallel discussion in upper house committees.

Republicans, both in the House of Representatives and the Senate, they have criticized the bill for considering it too bulky, after a report from the Congressional Budget Office ensures that the economic recovery is underway without the need to generate more aid.

The increase in the minimum wage at risk

The Republican Party has also opposed the efforts of Democrats for including the increase in the minimum wage of $ 15 considering it as a measure that destroys employment and that should be discussed separately from aid to the pandemic.

The increase to the minimum wage of $ 15 could destroy at least 1.4 million jobs, according to a report from the Congressional Budget Office (CBO), in addition to increase the cost of goods and services. The policy would also disproportionately harm low-wage workers.

The report concludes that Biden’s plan would have mixed results. Federal push could lift 900,000 Americans out of poverty, but it would reduce by 1.4 million jobs.

In this way, spending on food assistance programs, or SNAP, would decrease because more families would rise out of poverty with Biden’s plan but the cost of goods and services would increase because entrepreneurs or business owners, especially restaurants, would try to shift the burden of higher wages onto consumers.

Last month, the budget agency predicted that the US economy would regain its pre-pandemic size by mid-year without the need for an emergency stimulus.

The Senate will conduct its own review of the stimulus package but some of the more substantial provisions such as the expansion of paid sick leave and the $ 15 minimum wage. could be at risk of being left out of final legislation.

All eyes will be on the Senate where a device known as budget reconciliation could decide which bills could be approved. Congress’s job will be to determine if Biden’s stimulus bill includes a $ 15 minimum wage increase and if you meet the standards of the Byrd rule, a provision stating which bills can and cannot be passed by reconciliation.

This rule is complicated but its principle is to ensure that any bill that is passed through reconciliation is actually budget related. Otherwise, if it is a political tool, Democrats will be forced to discuss increasing the $ 15 minimum wage in the future.

In theory, the president of the Senate, in this case Vice President Kamala Harris, could overturn an adverse parliamentary ruling and eliminate a tie in the Senate vote. However, the White House has said the president could oppose the measure.