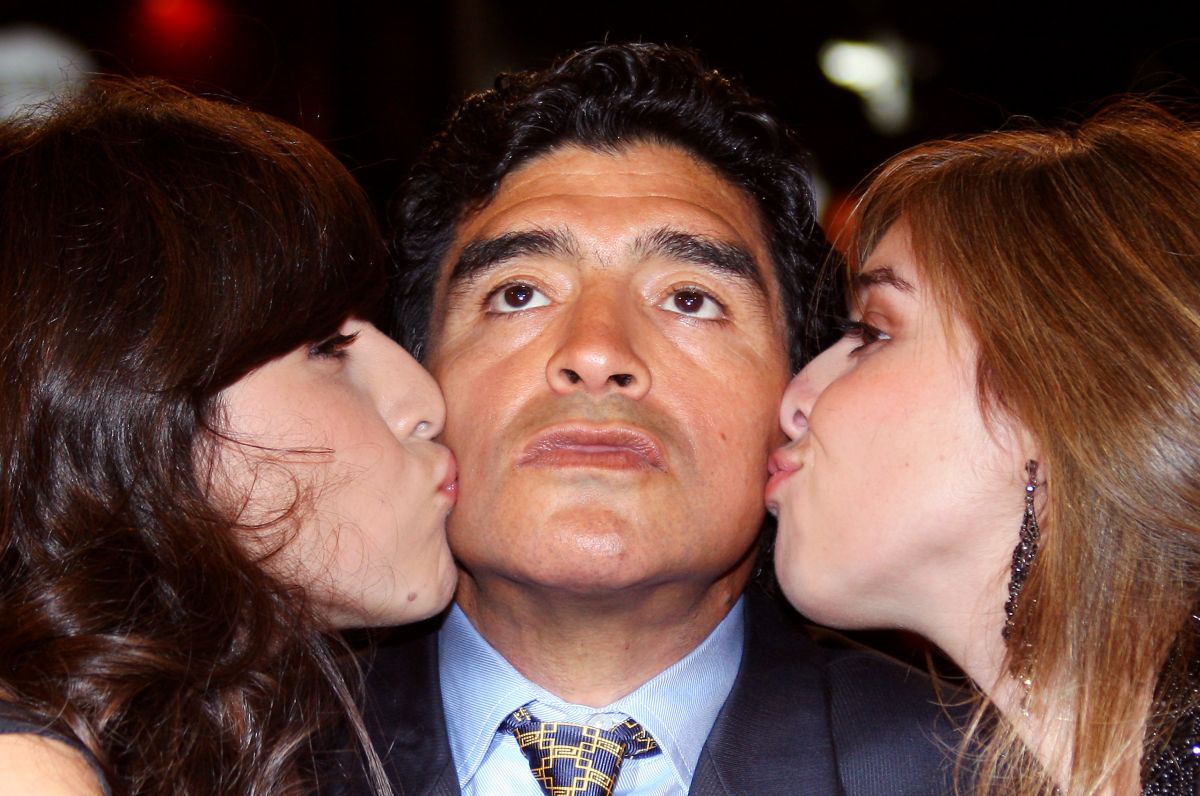 During the last years, Maradona’s fights with his daughters were constant.

The Justice of Argentina reconvened to lend testimonial statement to two of the recognized daughters by Diego Armando Maradona in the case in which the death of the former footballer is being investigated. Jana and Giannina Maradona must be presented this Thursday and Friday, respectively, at the Prosecutor’s Office of the Buenos Aires town of San Isidro, in charge of the investigation.

The summons to both will serve to expand testimonial statements who already toasted a few days after, on November 25, his father died at the age of 60, an event in which it is about determining whether there was eventual negligence by the medical team that attended him.

In turn, it was known that lThe Prosecutor’s Office decided to include two other members of the Argentine star’s medical service, Nancy Forlini and Mariano Perroni, as investigated, for alleged wrongful death, “taking into account the conclusions of the analysis of the content of the material that was extracted from the cell phone devices” linked to the case, according to the court decision to which Efe had access.

Justice began last Friday to check two cell phones that belonged to Maradona. He had previously confiscated and analyzed the cell phones of the neurosurgeon Leopoldo Luque and psychiatrist Agustina Cosachov, designated as the main responsible of the medical treatment that the star received before his death.

The San Isidro Attorney General’s Office is also investigating the actions of the psychologist Carlos Díaz and that of the nurses Dahiana Gisela Madrid and Ricardo Almirón.

🔟❤️ Dieguito Fernando does not give more than Maradona

The youngest son of the Ten continues to enjoy the football school in Tristán Suárez and was accompanied by his sister Jana (Photos IG / veruojeda25) pic.twitter.com/IAU784JZnr

Maradona, 60, was admitted to a clinic from the city of La Plata on November 2, 2020 for a picture of anemia and dehydration and a day later he was transferred to a hospital in the Buenos Aires town of Olivos, where he was operated on by Luque for a subdural hematoma. The November 11 received the medical discharge, but with a home stay to continue under treatment.

The November 25 passed away in a private housing unit on the outskirts of Buenos Aires and lThe autopsy determined that he died as a result of acute lung edema secondary to exacerbated chronic heart failure. They also discovered dilated cardiomyopathy in his heart.

Diego Maradona left a $ 7 million inheritance for all his children