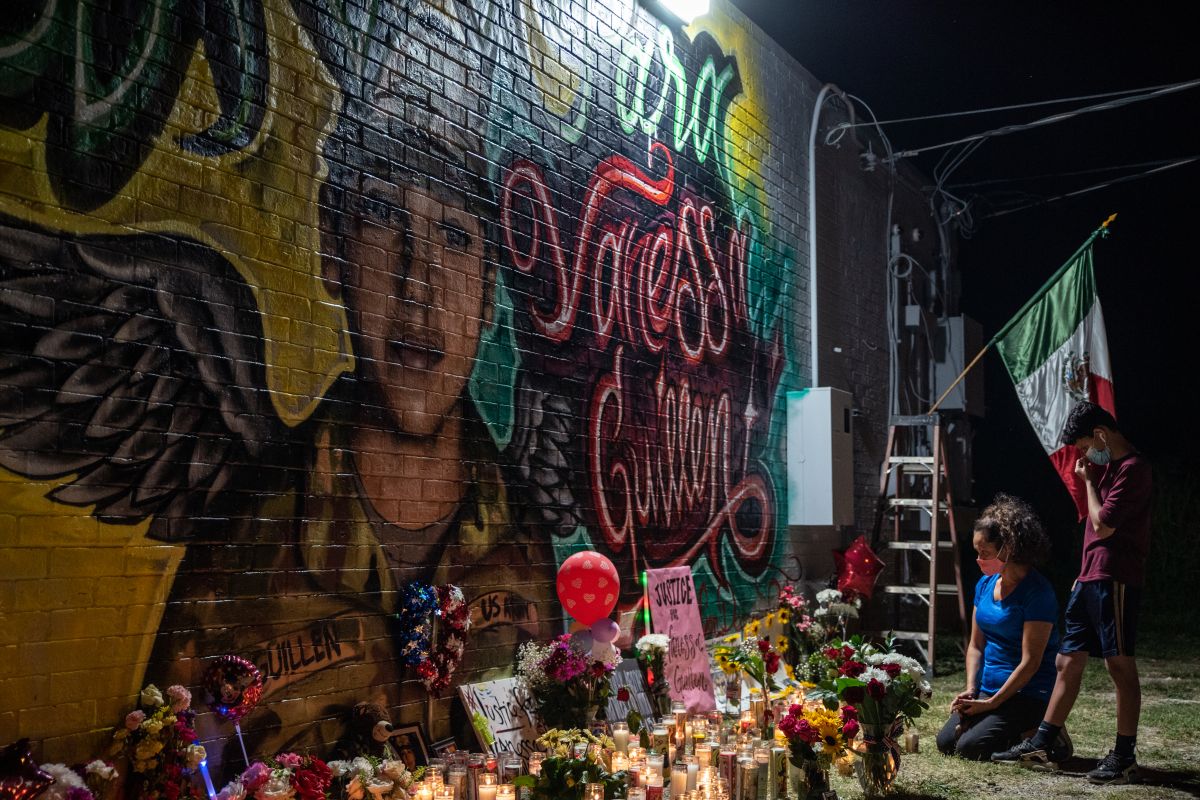 When Private Vanessa Guillén disappeared without a trace last April, the Fort Hood base was for many Americans just another military installation in Texas.

However, the discovery of Guillén’s corpse and a subsequent investigation have uncovered a reality of physical and sexual abuse, murders, suicides and harassment that have been taking place at that base for years.

After the investigation carried out by the Army and the US Congress, this Tuesday was made public dismissal or suspension of 14 military commanders, including two generals (Scott Efflandt and Jeffery Broadwater).

In announcing the results of the investigation, Secretary of the Army Ryan McCarthy acknowledged that Guillén’s murder “shocked our conscience and drew attention to deeper issues”At Fort Hood and in the US Armed Forces.

“It forced us to take a critical look at our systems, our policies, and ourselves,” he told reporters.

McCarthy said the problems at Fort Hood were “directly related to leadership failures” and ordered a new policy on handling missing soldier cases.

What happened to Guillén?

The 20-year-old American soldier Vanessa Guillén, of Mexican origin, disappeared on April 22 from the military base and her whereabouts were questioned for almost two months until her remains were found at the end of June.

Guillén’s mother and sisters pointed out negligence of the military authorities, because they assure that they did not report the disappearance immediately and only offered them information when the case became known in the media.

Investigators determined that Guillen was beaten to death at Fort Hood.

The suspect in his death, Specialist Aaron Robinson, took his own life on July 1 when police tried to arrest him.

Investigators found no evidence that Guillén was sexually assaulted, although the case remains under investigation.

What’s going on at Fort Hood?

The murder of Guillén and the suicide of his alleged assailant led Congress to launch an investigation into the base.

According to data provided by the Army to Congressmen, nearly 30 soldiers died at Fort Hood this year as a result of suicides, homicides or accidents, the highest number of any US base. 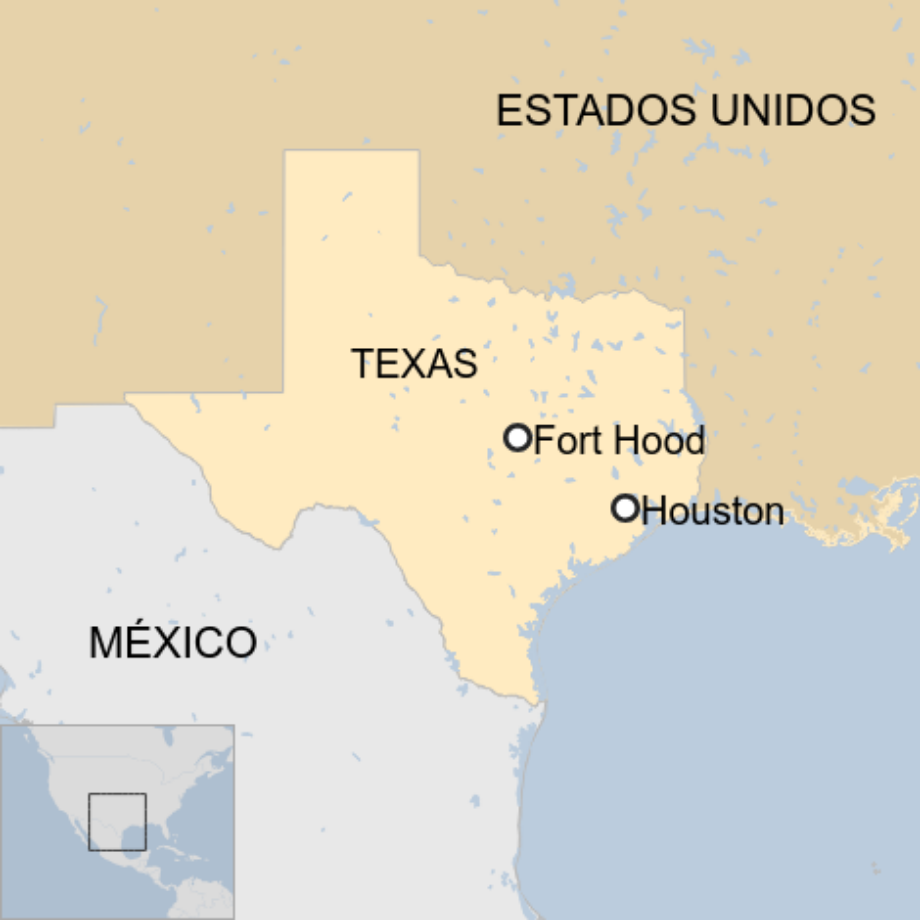 Meanwhile, according to the same source, some 129 serious crimes were committed there between 2014 and 2019.

Since 2016, more Fort Hood troops have died in homicides on and off base than in combat operations. A total of 159 deaths were recorded, including seven homicides and 71 suicides.

“The numbers are high here. It is where there are more cases, the majority of cases of sexual assault, stalking and murder in the entire US Army, ”McCarthy acknowledged months ago.

Shortly after Guillén’s disappearance in May, a soldier was arrested and charged with breaking into his ex-boyfriend’s apartment, shooting him and attacking him with a hammer.

Six days later, another soldier was shot and killed and his car was found engulfed in flames.

In June, the body of a missing soldier was discovered in an open field since 2019 and the search for another missing person ended that same month when his dismembered body was found near a river.

The base and the city have been the scene of three mass shootings: the 1991 massacre at Luby’s cafeteria in Killeen, and two others inside the military installation: one in 2009 and one in 2014.