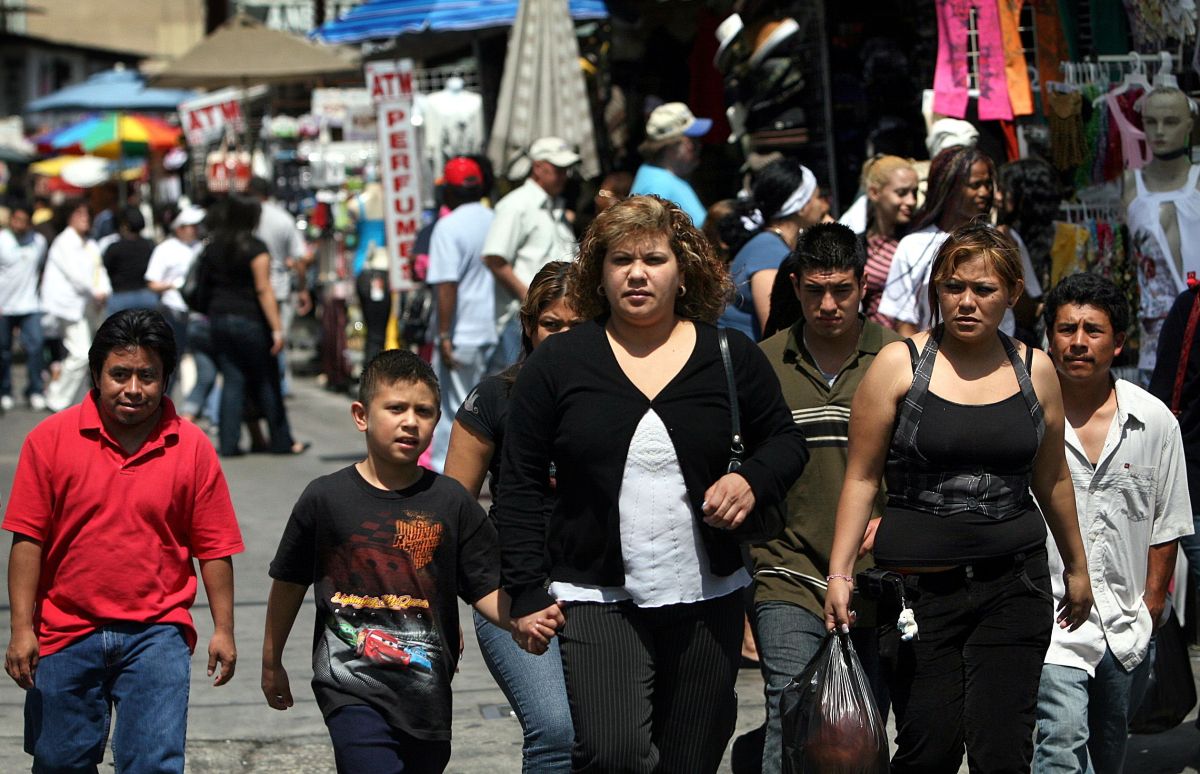 For the past four years, the immigrant community in the United States has faced devastating attacks, restrictions, and changes in immigration policy that have created chaos and delays in our society. Particularly at this time when there is a government transition, new Americans must be vigilant. It is important to know that the anti-immigrant changes established by the administration of President Donald Trump still persist; administration that issued around 400 Executive Actions that drastically impacted the immigration laws of the United States.

President-elect Joseph Biden has voiced his support for the immigrant community and programs like DACA, but this has yet to go into effect as the new president takes office on January 20. And it is then, only then, that we can expect changes in immigration laws thanks to certain executive actions that the new president can issue. But we still don’t know what changes are going to happen and when they are going to be made.

This change in federal administration with different immigration perspectives has created confusion in the immigrant community seeking answers to the many questions they have. For this reason, Governor Andrew M. Cuomo asked the New York State Office for New Americans (ONA) to join forces with Catholic Charities of New York, Univision Channel 41 and the newspaper El Diario to activate a telephone bank on the day December 9 between 5 and 7 at night. During this period, expert immigration law personnel will be ready to answer questions and prevent our immigrant community from falling into the hands of predators or charlatans who scam people looking for answers to their immigration situations.

We remind our immigrant community that the policies implemented by President Trump remain in effect. Many of these actions were created in such a way that they require a legislative review to change them and as long as this is not done, those laws will be in effect.

In New York, with a population of about 4.4 million immigrants, we are very attentive to the changes that can directly impact our community of new Americans who are part of our economy and our progress. Immigrants represent 20 percent of the population of New York and at the same time they are 27 percent of the workforce that drives the thriving economic machinery of our state. Any restrictive immigration policy directly or indirectly affects New York State.

Because of this, we know that it is imperative to remind our immigrant community that they have the state Office for New Americans to answer their questions, guide them, and establish a productive relationship for everyone in our state. It’s very simple, call us on the helpline at 1-800-566-7636 and our expert staff will guide you or connect you with expert immigration attorneys so you can make the right decision.

Protecting and guiding the New York immigrant community is ONA’s mission. In New York we know that our diversity is strength and development and we will always be ready to offer our hand to those who come to our port ready to participate in our economic and social growth and development.

–Rossana Rosado is the Secretary of State for New York