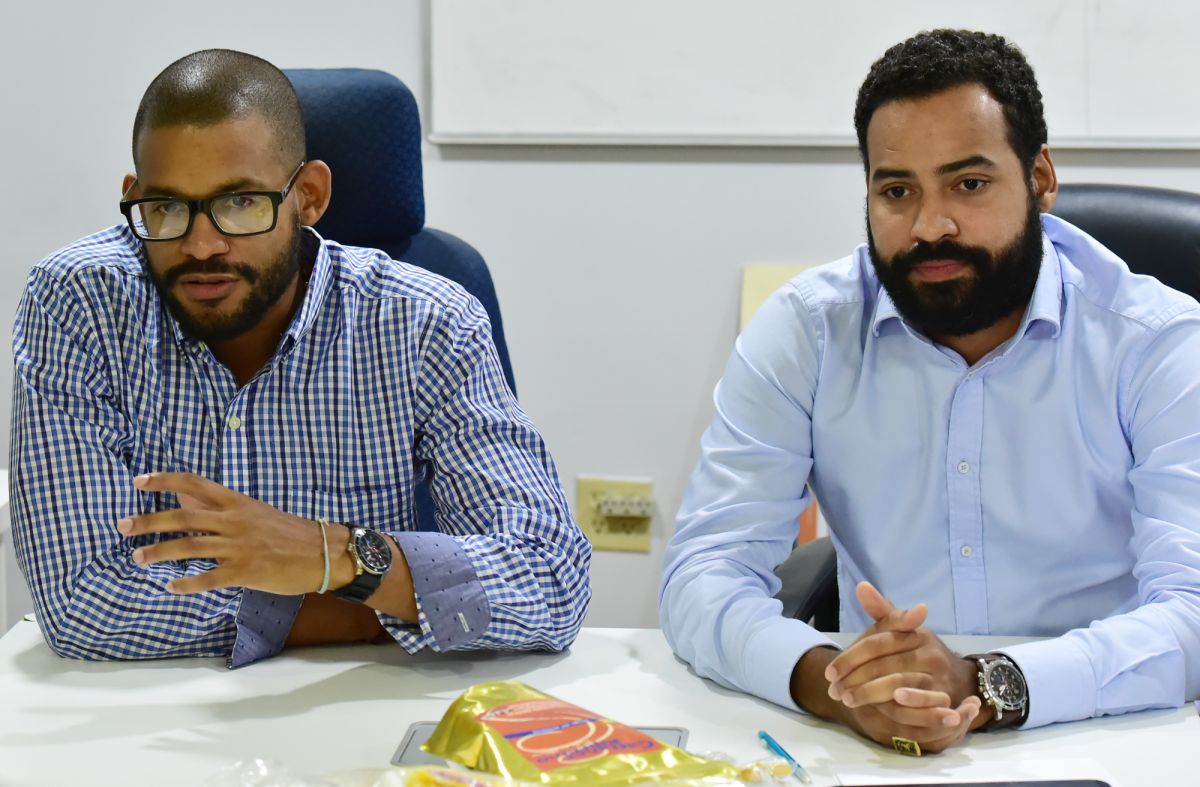 COVID-19 has dealt a tremendous blow to most businesses almost all over the world. Those who do not have income problems, such as restaurants or clothing stores, have them with the very definition of the business, such as movie theaters. There are others, who, however, not only are not doing badly but quite the opposite.

This is the case of the e-commerce platform Brands of Puerto Rico, a company from this island that has also recently become an ally of Discover Puerto Rico. Discover, a recently established, private, non-profit firm whose mission is to make Puerto Rico visible to the world as a travel destination.

Founded by the brothers Nestor and Alan Taveras, this company sells food, culture, clothing and handicrafts from Puerto Rican companies online. They decided to start this company because they studied in the US and Argentina and during the time they spent away from home they realized how much they missed the flavors of their land.

They had an advertising and marketing business in Puerto Rico and when emigration soared before the island’s bankruptcy, they decided to attend to the nostalgia they sensed that those living in the diaspora would feel. At the same time, they opened markets for local companies. Within a few years of starting Brands of Puerto Rico, the company faced the first major crisis, Hurricane Maria, which turned off the lights, in some cases forever, in many of the businesses they worked with.

Despite all the difficulties, they went ahead because the diaspora wanted to support the Puerto Ricans of the island and this was told to the readers of this newspaper in 2018. Since then and with the boost that COVID has given to electronic commerce, the business has grown.

“I remember that when we spoke we were in a small office, in Santurce, which is like the art district, right now I am in our warehouse. We have 13,700 square feet and we have built a small fullfilment center (where the inventory and shipments of the companies they accommodate are managed), like Amazon has, full of products from here in Puerto Rico, from Dominicana ”, explains Alan Taveras, head of marketing and co-founder of the company.

Taveras acknowledges that they had grown a lot already in recent years, generally above 100% annually, but in 2020 “more due to the issue of COVID.”

Suddenly customers started shopping for food and groceries with them. ”Between April and March especially when people were at home and did not want to go shopping, due to the lack of an efficient delivery system. from supermarkets people started buying online ”, explains Taveras. In fact, before the illness the cost per package was about $ 30 and now it is $ 55.

This Puerto Rican businessman says that the forecast for the beginning of the year was to close 2020 with sales of about $ 700,000 but now they hope to exceed one million dollars in sales for the first time.

The composition of your sales has also changed. Before COVID, they sold 90% of their catalog of 120 brands in the US and the rest in Puerto Rico. Now they sell 30% on the island and the rest on the mainland. They also have Brands of Dominicana, Brands of México and Guatemala with a portfolio of 193 products in total.

The market growth has been challenging. Welcome, but a challenge because the increase in orders forced the company to change, recalibrate and improve all the processes. “It was a bit stressful,” admits Taveras. They had to bring in more staff and engineers to meet the increased demand that could not take long to manage because it was food. Many large and traditional food companies opted for the facilities offered by e-commerce for which they were not prepared and became more efficient.

Before they focused on small businesses, but now it has scaled up to large companies on the island.

The alliance with Discover Puerto Rico is helping them in their strategy. “We cannot compete with prices because Amazon is always going to beat us as they have more volume and capacity. NoWe began to focus on our catalog reflecting the culture that is not only music and literature, but also tourism, which is very big here ”. In this sense, the relationship between both companies creates a synergy with which each one reaches new audiences.

The first campaign that was carried out was focused on Small Business Saturday with brands of coffee and dough flour in addition to agrotourism and products such as pot snacks. “Discovery Puerto Rico that has a good team creating content and promoting the products on their networks. The small merchant loves it, ”explains this businessman who says that he is reaching a non-Hispanic audience and Puerto Ricans who are not only in Florida and New York but throughout the country.

Thinking about the future, Taveras says that if there is something that COVID has taught them, it is that You have to be flexible, but your goal is to continue entering all parts of the US. “We want that connection and that bridge so that Hispanics continue to feel proud of their roots.”

“We see that When Hispanics move, they always try to assimilate to the new place, but we believe very much in Hispanic pride. If we can be a tool not only for the economic development of our countries, but for the Hispanic community to feel proud, perfect ”.