New York, the second most attractive city to invest in the world

London, New York and Tokyo, the best cities to invest in the world.

The Global Power Cities Index (GPCI) 2021, published by the Institute of Urban Strategies of the Japanese Mori Memorial Foundation, places New York in the world’s second place among the ten most attractive cities for investments, companies and talent.

The GPCI is the indicator most valued by multinationals in the processes to select the location of their new headquarters and research centers.

Since 2008, the GPCI index has analyzed 48 cities on the five continents according to 70 parameters of the following categories: economic environment, research and development, cultural interaction, quality of life, sustainability and accessibility.

In order of ranking, the top positions in the 2021 index are as follows: London, New York, Tokyo, Paris, Singapore, Amsterdam, Berlin, Seoul, Madrid, and Shanghai. 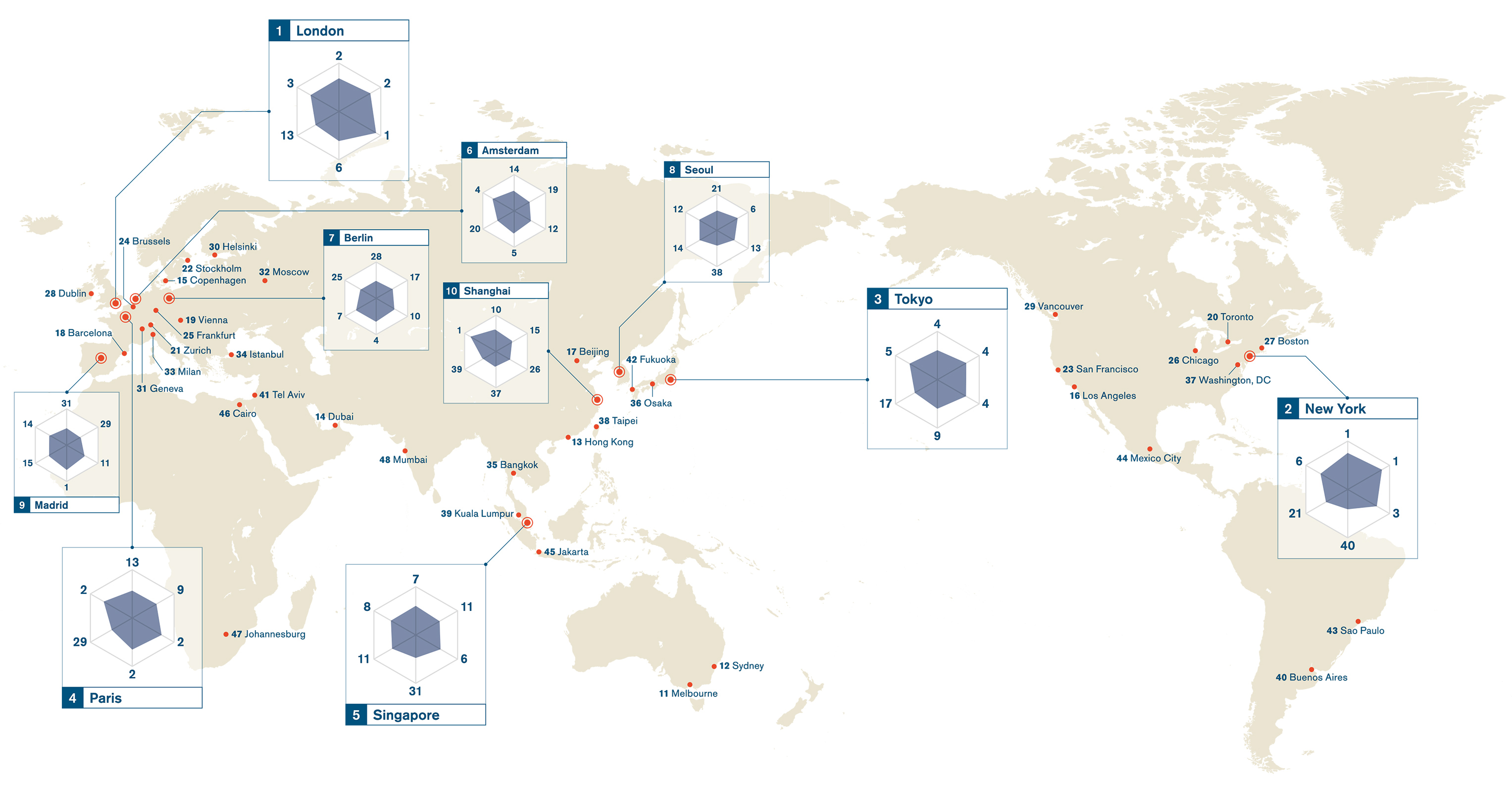 New York is the second best city in the world to invest. (Photo: GPCI)

There was no change in the top 10 ranking from last year’s GPCI. Compared to the top 3 cities of London, New York and Tokyo, the drop in Paris’s score was minimal, once again narrowing the gap between the French capital and Tokyo.

Among the 4 new cities added this year (Melbourne, Helsinki, Dublin, Tel Aviv), Melbourne in 11th place was the top performer. 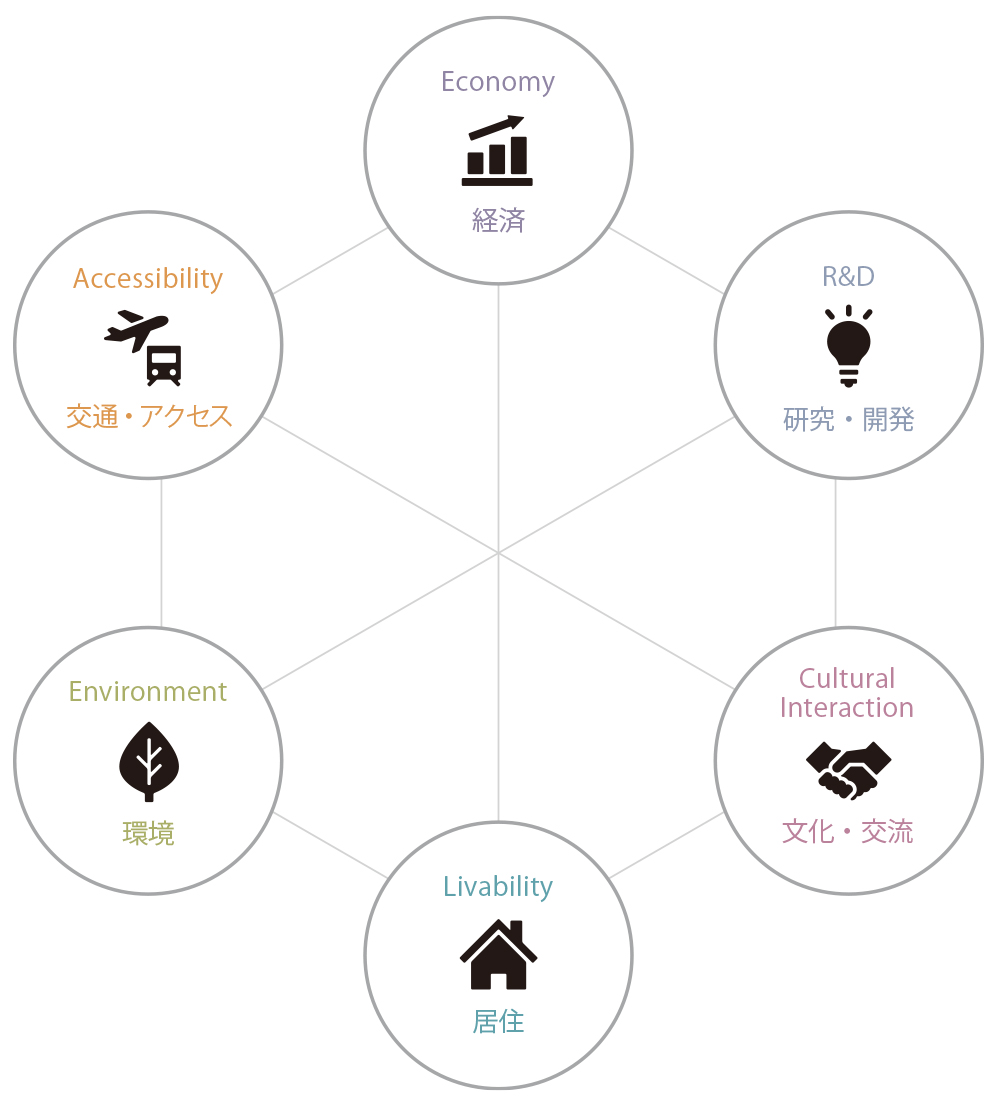 GPCI analyzes 48 cities on the five continents according to 70 parameters. (Photo: GPCI)

As a first-rate city, New York has indisputable strengths in Economics and Research and Development.

In Environment, New York improved its ranking by increasing its Satisfaction with Urban Cleanliness score.

However, Livability, which has been an annual challenge for the city, fell further in the ranking due to a drop in the Work Environment score. As a result, the gap between the city’s areas of strength and weakness widened.