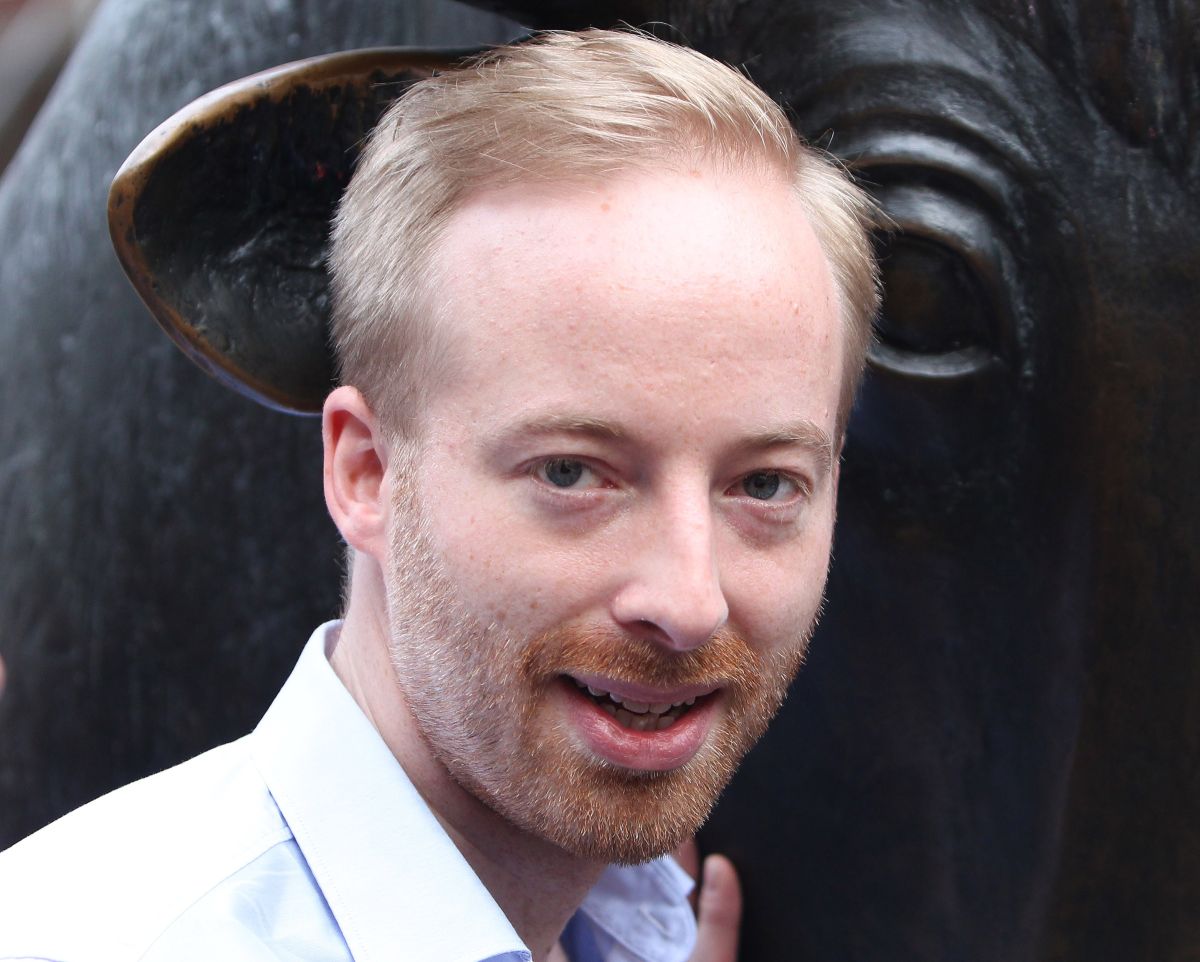 Rubin Ritter announced that he will resign from his job arguing that “his wife’s career ambitions must take priority.”

Ritter doesn’t have just any job. He is at the helm of Europe’s largest online fashion site: Zalando, a company of which he has been co-CEO since 2010.

The company, which started as a start-up Headquartered in Berlin 12 years ago, it now has 36 million customers and last year posted revenue of about $ 7.88 billion.

Ritter will step down in May, shortening a contract that runs through the end of 2023.

“My wife and I have agreed that for the next few years, your career ambitions must take priority,” the senior executive said in a statement.

“I want to spend more time with my family at a time when it is growing. After more than 11 incredible years in which Zalando has been my priority, I feel it is time to give my life a new direction, “he added.

Zalando declined to release the name of Ritter’s wife or her occupation, but said the couple had a child and are expecting another in early 2021.

Zalando’s other two bosses, Robert Gentz ​​and David Schneider, will continue to lead the company.

Ritter has spearheaded efforts to achieve gender equality improvements at Zalando, which sells fashion and beauty products online in 17 countries.

There are currently no women on its board and their gender pay gap is 22% in favor of men, slightly more than the national average in Germany.

However, Ritter said in November that the company was moving toward its goal of achieving balanced representation at its top levels of management by 2023.

“Although transformation takes time and we are still at the beginning of our journey, our progress indicates that we are moving in the right direction,” said Ritter.

The executive has been in charge of the strategy and communications areas within the management team made up of three people, but also was CFO until last year.

Commenting on Ritter’s decision, Gentz ​​- another company boss – said: “When we started shipping our first shoes to our customers from our office basement, we didn’t know where the journey would take us. The impact Rubin has had on Zalando’s success cannot be overstated. “